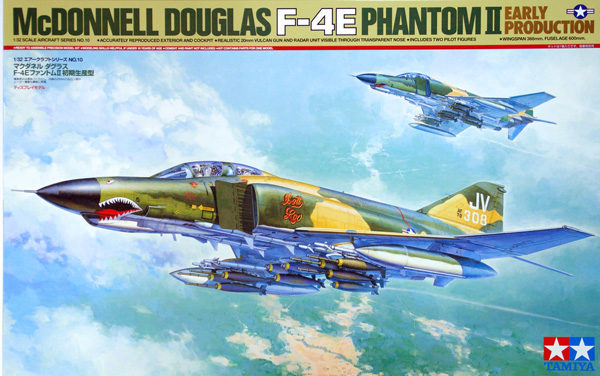 A note from Geoff C…
As I type these words we seem to be having a bit of a Phantom Phest here in SMN! Different kits and scales but what a contribution this is from Chris E – his stunning interpretation of an Hellenic Air Force F-4E Phantom II – just take a look at the weathering and subtle finish Chris has achieved in his project – out of the top drawer for me… 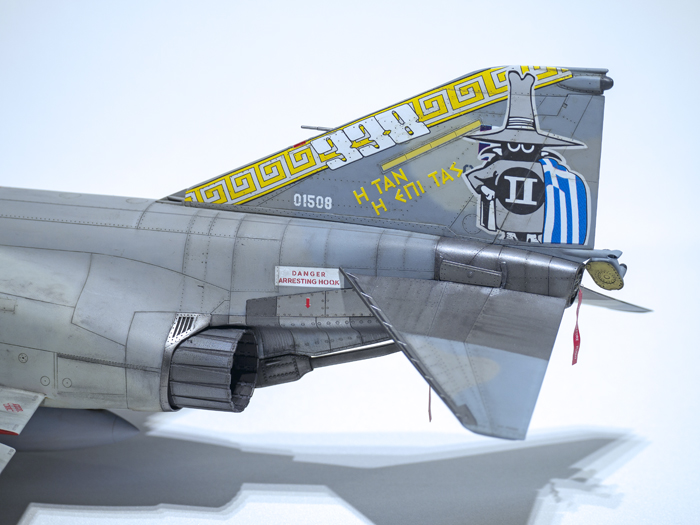 Over to you Chris for your story on this one…

I decided I wanted to bring it into the 21st century by converting it into a Greek Hellenic Air Force AUP version. The Greek Phantom underwent a major Avionics Upgrade Program (AUP) in 1997 – 2000 to completely upgrade the avionics system. For us modellers, the biggest impact of this is a brand new cockpit with new layouts and multi-function displays (MFD’s) in both the front and rear cockpits.

Phew, quite a lot of work there already!