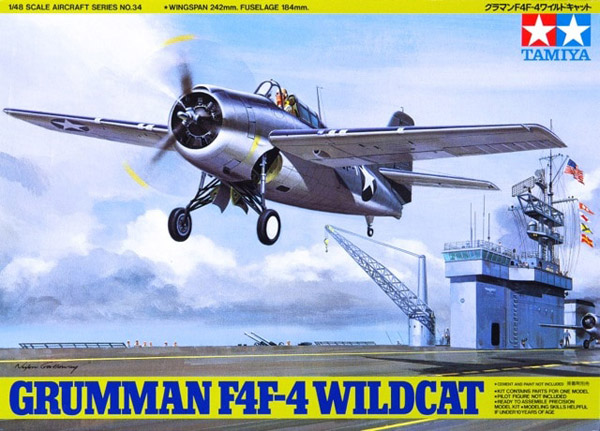 Always interested in something a bit different, I have always loved the Tamiya F4F-4 Grumman Wildcat kit and an opportunity for a good conversion came loomed. How about converting the base kit into a Royal Navy Martlet III? Additionally, I just love that Middle East paint scheme of RAF Middle Stone over Azure Blue and when I can across the following info – well, it had to be done, didn’t it!

The first 30 F4F-3As were released for sale to Greece, after the Italian invasion in November 1940. However, at the defeat of Greece in April 1941 the aircraft had only reached Gibraltar. They were taken over by the FAA as Martlet Mk III(B). As these aircraft did not have folding wings, they were only used from land bases. They served in a shore-based role in the Western Desert. (Source: Wikipedia)

Ten fixed-wing G-36Bs were used by the FAA as Martlet III(A). 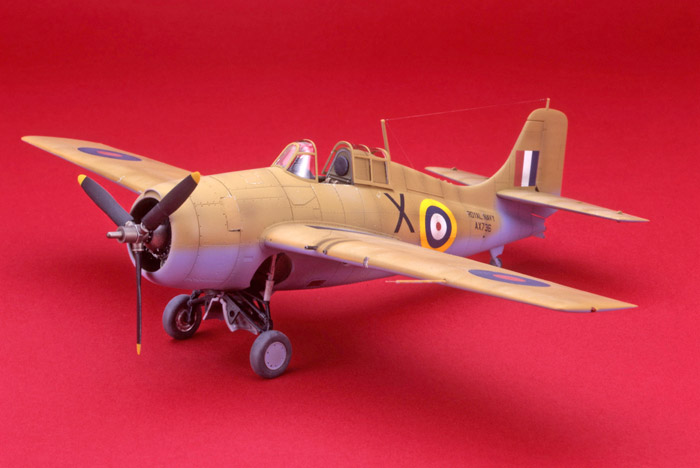 Taking on the conversion

From a modelling perspective, the main products and accessories you’ll need to have, accumulate or fabricate are as follows: 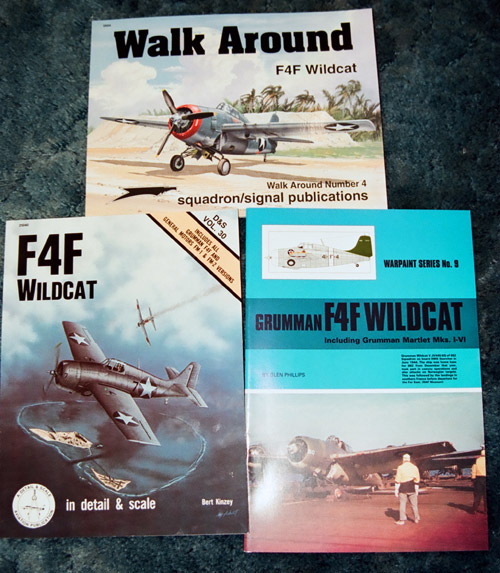 The above links can be a good start and in addition, I found the following books in my library helpful too: