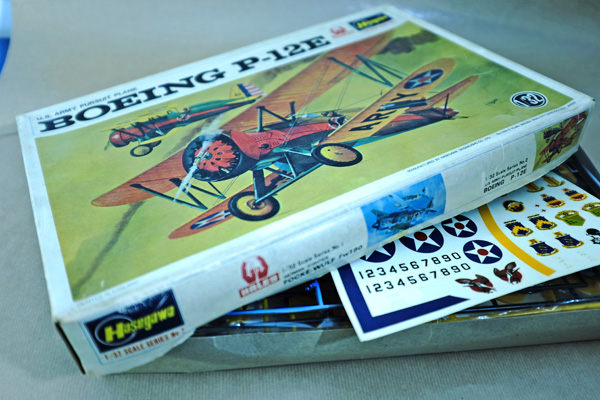 The Pratt and Whitney Wasp is one of the most successful Aero engines of all time, with around 35000 of the original design entering production. Total manufacture of the whole Wasp family was enormous, the Twin Wasp being possibly the largest produced engine in aviation history.

The Wasp was a stalwart of US aviation industry, being installed in a substantial number of different aircraft in the so called “golden age”. For those modellers of 1:32 scale aircraft, it was fitted in several of the racing aircraft offered by Williams Bros, in the three Hasegawa Boeing fighters (the P26, the P12E and the F4B) and in the Kittyhawk Models T6 Texan, to name but a few.

A typical engineered product of the USA at that time, the Wasp was easy to build and to fix. It used readily available simple components that could be made in foundries, forges and machine shops across the country. And it made the shareholders of Pratt and Whitney Machine Tool into very rich men.

Vector are a Moscow based producer of resin models, specialising in engines (Ed: Sprue Brothers Models stock these as an example). They offer two Wasp options in 1:32, a bare engine with air inlets but no exhausts (Exhausts being generally specific to the aircraft in which the engine was fitted) and a complete conversion kit for the Hasegawa P12E / F4B. This includes the appropriate exhausts, an engine mounting plate, an engine front-plate/ face-plate and a two-piece cowling.
Vectors subject is a Wasp without the front mounted ignition ring/ distributor, possibly an early version. It is extremely difficult to identify exactly which specification of Wasp may have been used in any particular aircraft as the engines were designed to be easily removed/ re fitted. An aircraft which had been built with a standard engine could easily have a bolt in engine swap for the less powerful Wasp Junior or the massively more powerful Twin Wasp, and a vintage plane that has been restored to flying condition could have had a Wasp from a totally different aircraft bolted into it.

All that said, Vector’s offering is a remarkable piece of precision workmanship, with the potential of making an average kit into a real head turner. 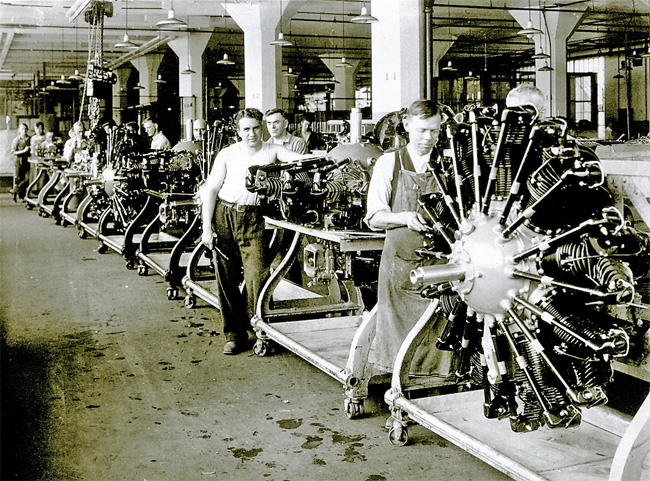