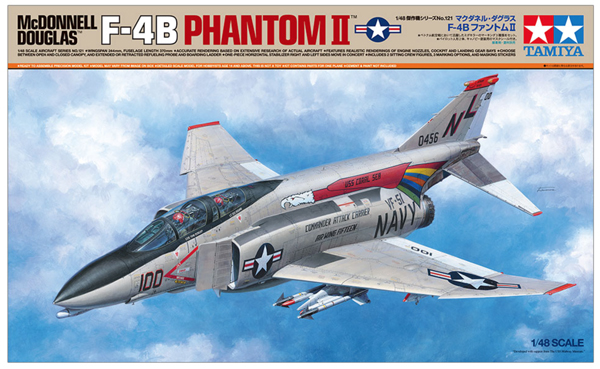 The deployment of the F-4 Phantom II started in the early 1960s and over 5,000 were manufactured during its production run. The F-4 Phantom II was operated by not only the Navy and Air Force in America, but also other countries on account of its long range and superlative loading capacity. In 1952, the Navy desired a supersonic aircraft and while the F-8 Crusader produced by the Vought Aircraft Industries, Inc. was employed, the McDonnell Aircraft Corporation continued to develop a two-seater interceptor with powerful dual engines. This aircraft equipped four each of AIM-7E Sparrows and AIM-9G/H Sidewinders, and was officially adopted as the F4H-1 in December 1958 (which was later renamed the F-4A). The F-4B’s production started in 1961 and its delivery began with the Fighter Squadron VF-74. In 1965, two F-4Bs shot down two North Vietnamese MiG-17 each, but the most enemy kills in the early stages of the Vietnam War were carried out by the F-8. However, from Operation Linebacker in 1972 onward, F-4 deployment increased and it was operated for air-to-ground strikes. After that, various kinds of F-4 aircraft were developed and some have even been in service with some countries for half a century. 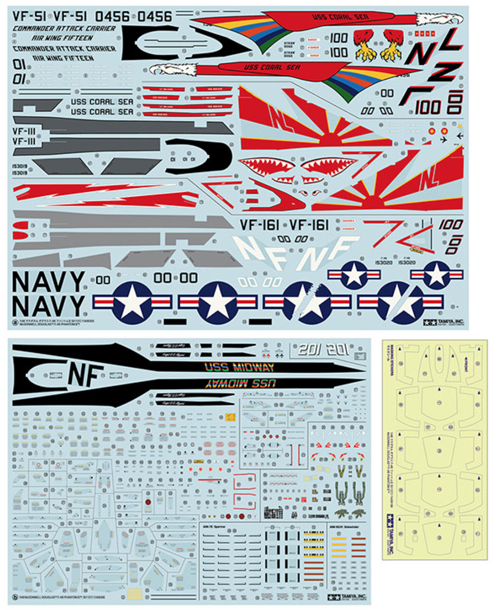