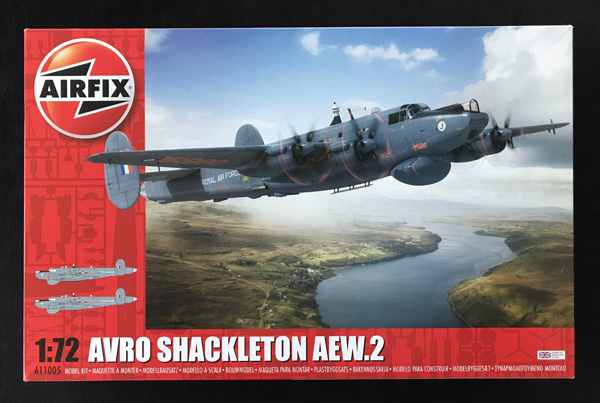 I became interested in this kit after looking at the MR.2 boxing, which I picked up over Christmas in the sales.

The Shackleton shares many similarities with the Avro Lincoln, which is a direct descendant of the Avro Lancaster. It was originally designed to conduct maritime patrols as it could loiter for anything up to 12 hours.

The need to provide AEW coverage in the North Sea and Northern Atlantic following the withdrawal of the Fleet Air Arm’s Fairey Gannet aircraft used in the AEW role in the 1970s. As an interim replacement, the existing AN/APS-20 radar was installed in modified Shackleton MR 2s, re-designated the AEW 2, as an interim measure from 1972. No. 8 Sqn, based at RAF Lossiemouth, operated these. All 12 AEW aircraft were given names from The Magic Roundabout and The Herbs TV series.

The intended replacement, the British Aerospace Nimrod AEW3, suffered considerable development difficulties, which culminated in the Nimrod AEW 3 being cancelled in favour of an off-the-shelf purchasing of the Boeing E-3 Sentry, which allowed the last Shackletons to be retired in 1991. (Wikipedia)

I started with the interior, which is much more involved than the Revell kit, as it includes all the crew stations and the radar equipment. The two-flight crew seats come with armrests but with no seatbelts.

I painted the interior floor black to start, then I attached the main wing spar, this is painted leather brown to simulate the padding in the real aircraft.

Holes needed to be drill in the fuselage and also some slots, these are for the various aerials and antennae that adorn the Shackleton.

I assembled and painted the two flight crews positions and fitted them to the interior assembly. In many Airfix kits nowadays there are lots of injector marks on most of the parts, I filled and sanded down the fuselage entrance hatch ( not sure why!) and all the crew seats. 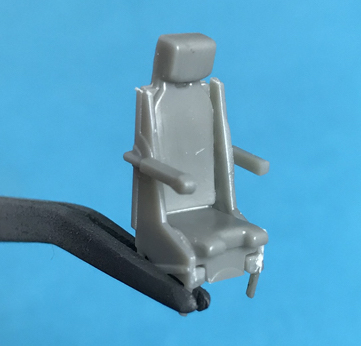 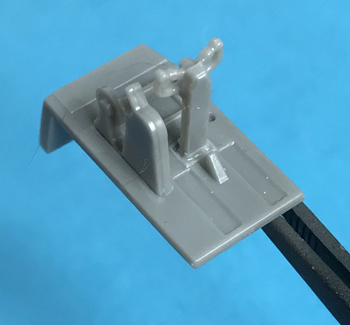 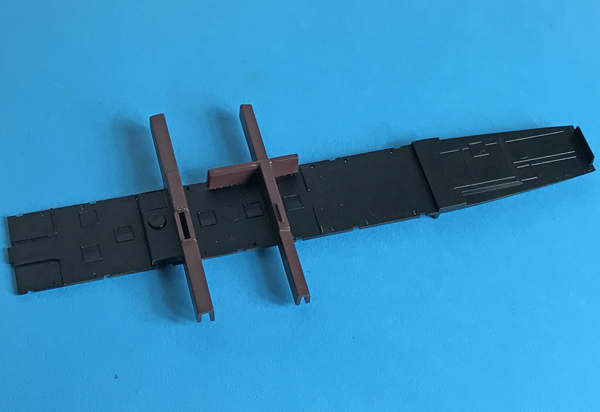 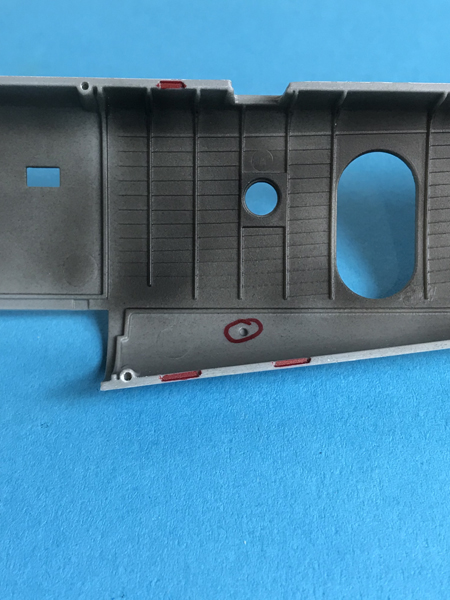 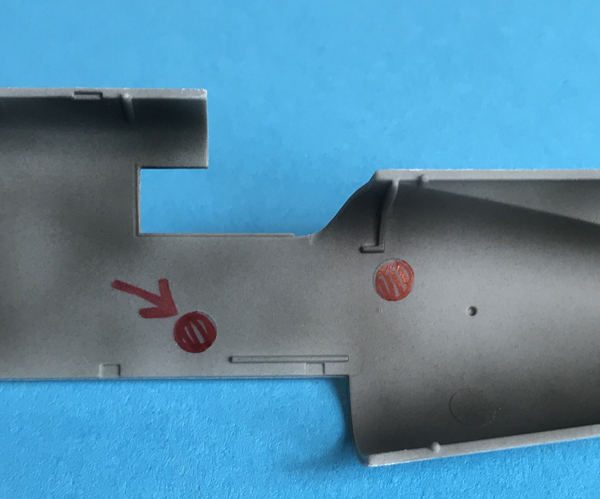 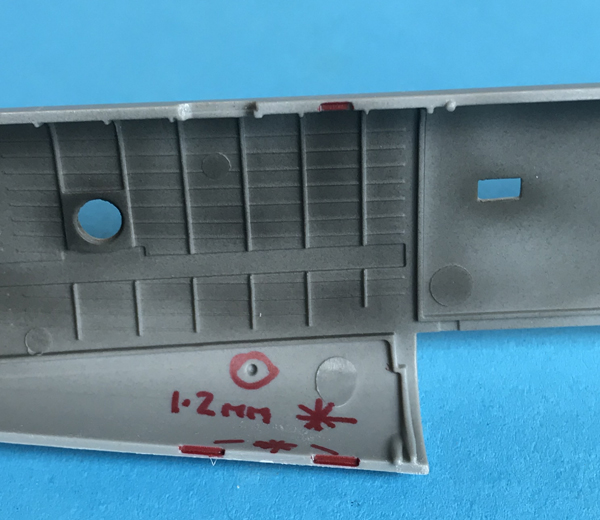 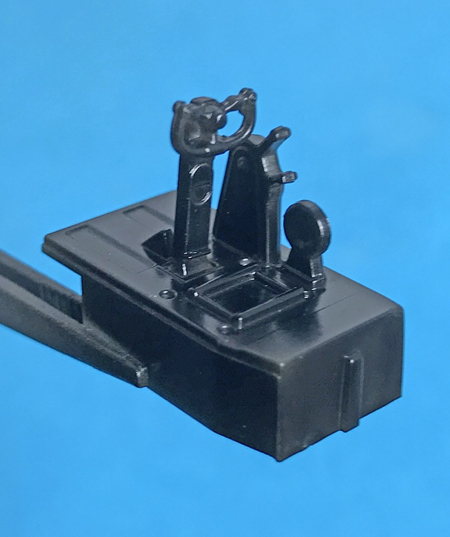 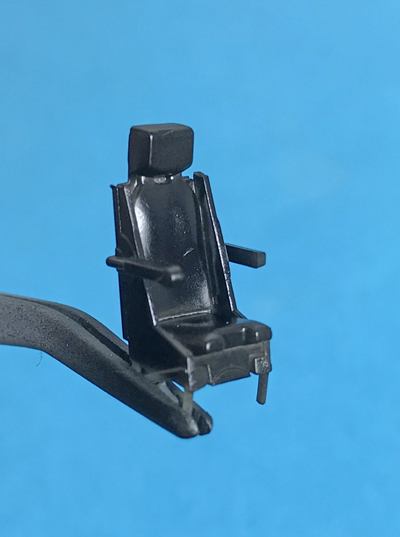