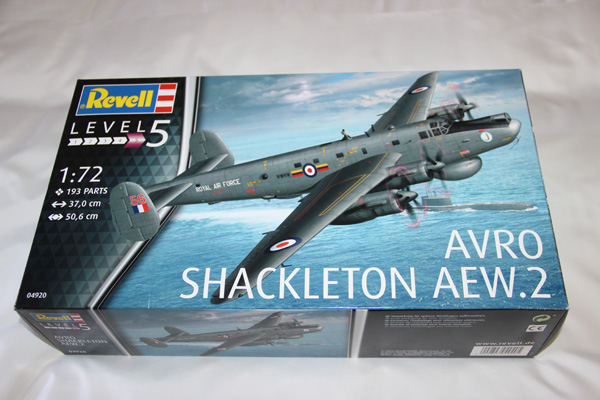 In May 1987 I finished a tour in RAF Germany and was posted back to the UK. My posting was to the far North of Scotland, to RAF Lossiemouth in Morayshire. At that time “Lossie” was a very busy Station consisting of three Buccaneer Squadrons, the Jaguar OCU, 202 Squadron SAR, operating the Sea King and to the North of the airfield, 8 Squadron operating the Avro Shackleton AEW.2. This was the first time I had seen this aircraft in the flesh! The section that I worked from was adjacent to one of the taxiways. The sight and sound of the “Shack” lumbering slowly past, the pilot throttling the Rolls Royce Griffon engines backward and forward in an effort to keep the beast moving along the taxiway, was to become a familiar sight to me, and one I never tired of! Similarly, watching the Shackleton display aircraft diving toward the runway, pulling out level, and then climbing gracefully out over the airfield was a wondrous sight not to be missed.

It was because of this connection with the Shackleton that I grabbed the opportunity offered by Geoff to build the Revell 1:72 release of this aircraft. Coming close on the heels of the Airfix release of their MR2 version, I believe this is a shrewd move by Revell, (accidental or not), as this will certainly be the version most modellers will want. As Geoff has written a full Revell Avro Shackleton AEW.2 1:72 in-box review (March 2016) I won’t go into the history and kit details. I’ll get straight on with the build. 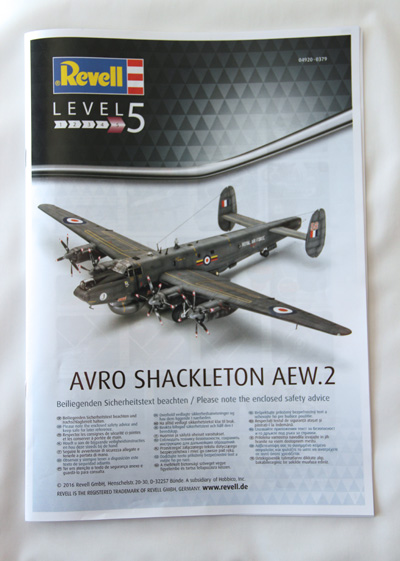 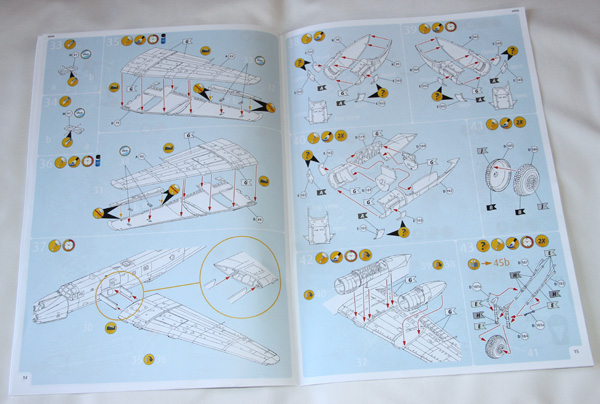 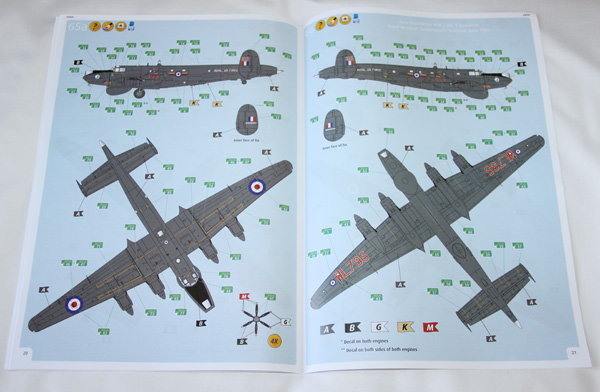 Revell have dramatically improved their instruction sheets which are now in a glossy, full colour format. Unfortunately, the box is still the end opening type which I, along with many others dislike intensely.

Another anomaly that Revell still persist with is the colour call-outs in just their colour range. So, before commencing assembly, I took time-out to convert the Revell colours to my own brands that I commonly use.