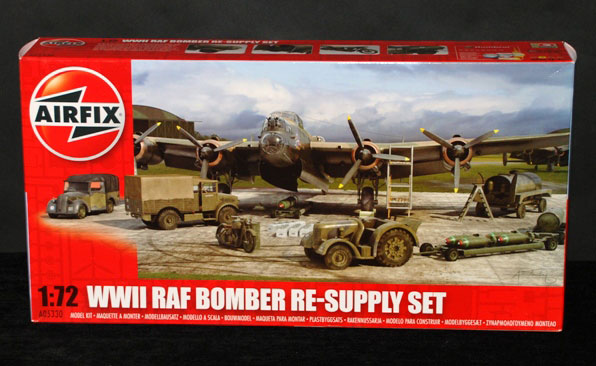 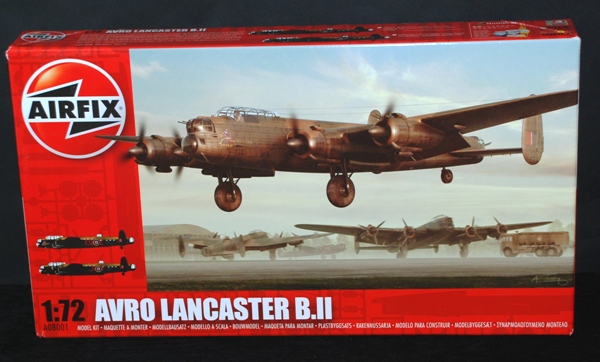 We’re really pleased to be able to bring you this build from Dave C that combines the best of 3 products: The new Airfix Avro Lancaster B.II of course with this manufacturer’s WWII Airfield re-supply set, plus the excellent card base from Noy’s Miniatures. I was pleased to see that a number of you had bought this base at last weekend’s IPMS Scale Model World Show at Telford, UK – thanks for stopping by and showing them to me.

As the air war over occupied Europe progressively developed, so did the equipment used by the RAF and its Bomber Command. Specialist vehicles were introduced to supply arms and equipment to waiting machines and maintenance tasks were made easier through the introduction of specialised equipment.

The mechanisation of these tasks and duties is well represented in this set. While not as glamorous as their flying counterparts, the contribution played by trucks, tractors, and vans, as well as the men that crewed them, cannot be forgotten, or underestimated.

Here is a photo of what the whole finished project looks like – impressive, isn’t it? 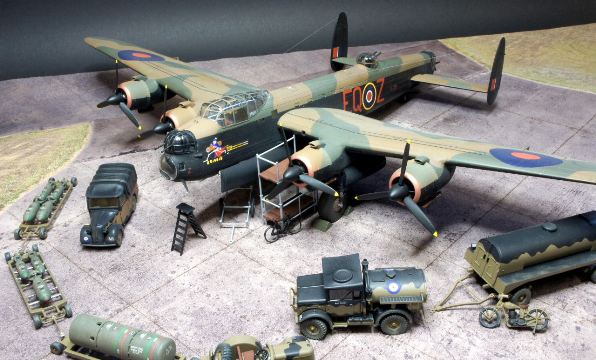 I’ve got to confess that 1:72 models aren’t generally my thing but who could resist a new-tool Lancaster in this scale especially when it was a bit unusual as in this case. The B.II hasn’t been produced as a mainstream model in this scale before so Airfix have definitely corned the market here and as it is based on their highly successful B.I/B.III series everything boded well for this build. I won’t go into what you get in the box as there is a full in box review in the Here Now Section and Andy Goodwin has done a great build of the Dambusters variant 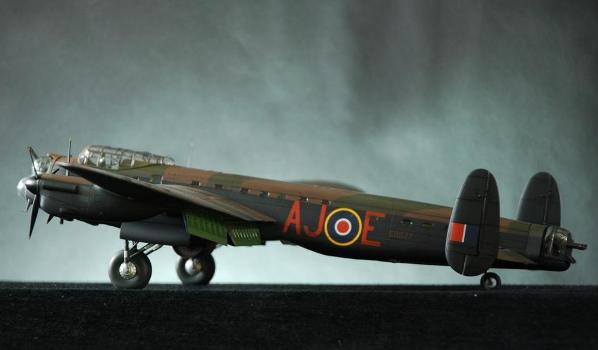 …so I’ll keep this build review pretty short and sweet.