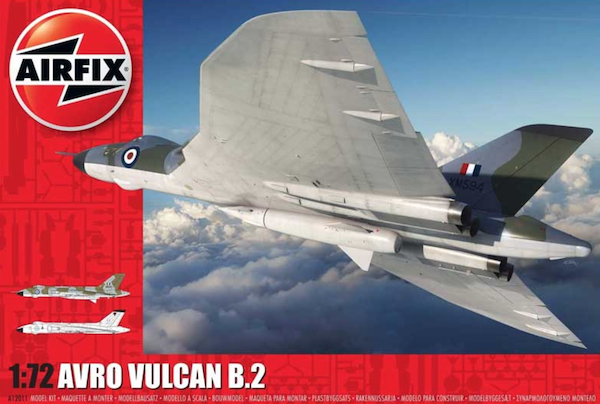 Just before we get on with this review here’s a look at the finished model just to let you see how it all turned out.

The Editor (Geoff) has already done a full in box review of this kit along with a subsequent in-depth build. He took the option of doing an all anti-flash white aircraft with the bomb doors closed and no TFR nose antenna or AAR probe.

Therefore, when he offered me a chance to build a second kit for the magazine I had to look at something a little different from his option. Initially I did think of doing a ‘Black Buck’ aircraft from the Falklands War in 1982. The kit contains most of the options to allow this including the AAR probe, the nose TRF antenna, the tail ECM fit, appropriate antennae, the correct engine exhaust and a bomb bay with bombs. What I didn’t have were the correct markings and the underwing pylons for the ECM pod or Shrike missiles and their pylon adaptors. 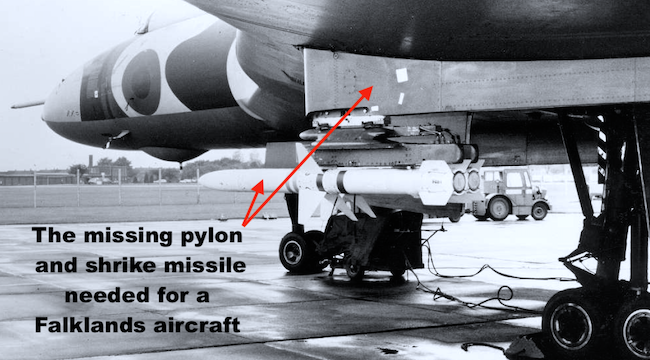 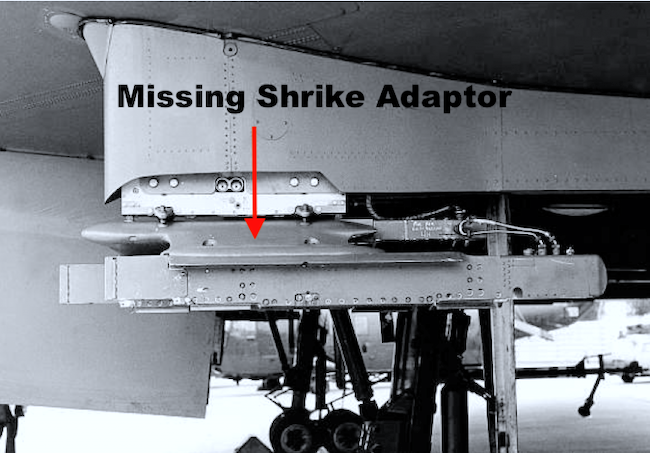 I had a set of decals that covered the markings but the pylons were more of an issue. I could have used some from an old Airfix Vulcan I had in the stash but I wasn’t sure these were entirely correct. If I was to do one of these aircraft I wanted to make sure it was accurate so I’ve decided to wait until Airfix release a boxing for this version as I’m sure they will as the wing have the locating holes for the pylons already moulded in place. 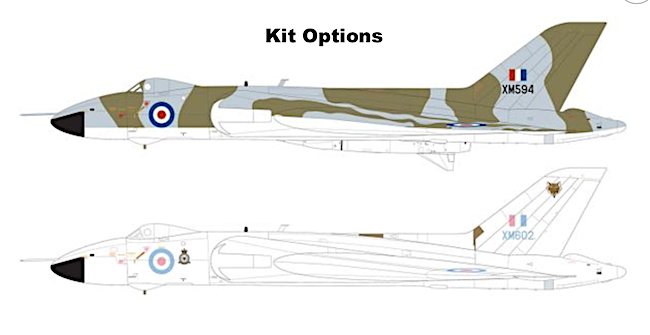 With this decision made I needed to decide which scheme to do. It had to be an early camouflage over white as the second option in the box but this one was a bit plain. Fortunately, the decal sheet I had, covered a nice 617 Sqn aircraft in this scheme with a Blue ‘Blue Steel’ missile (a dummy I presume?). So that was the plan so let’s get on with the build. 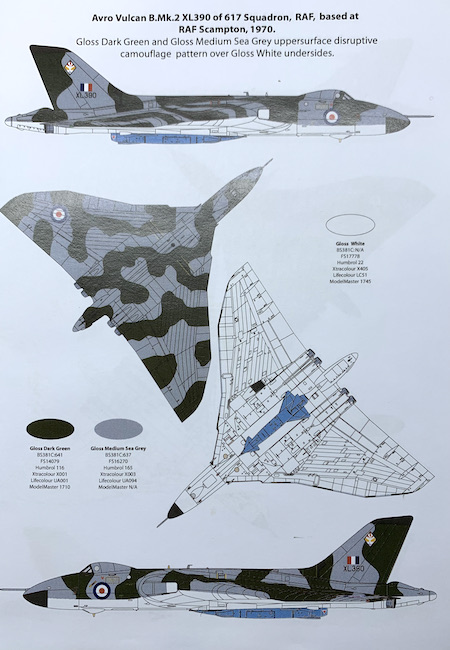 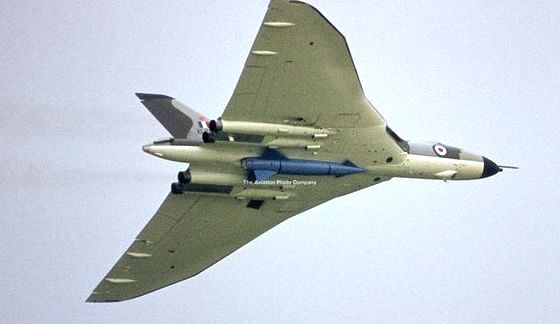 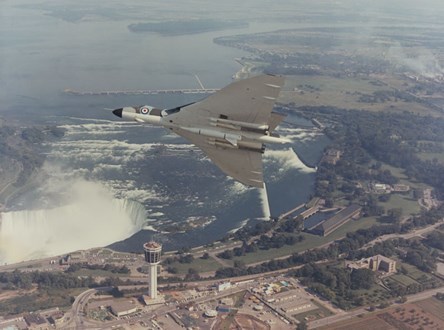 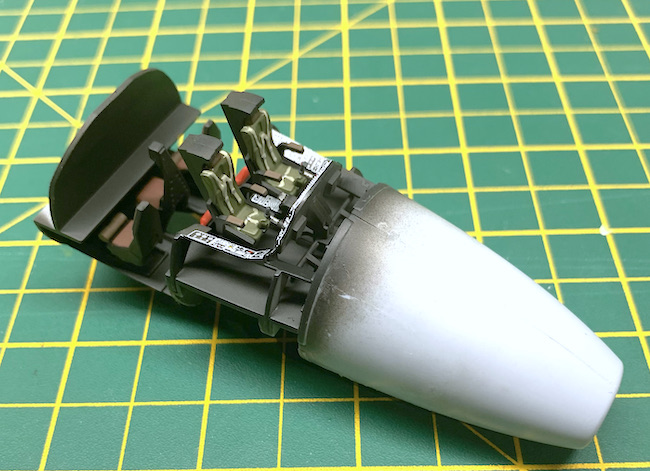