Now to finish off the cockpit. The navigator display screens were added and the kit ejection seats were detailed up with eduard colour PE for the seat detail and belts. For the canopy I used some PE rear view mirrors to add extra detail as these are very visible. 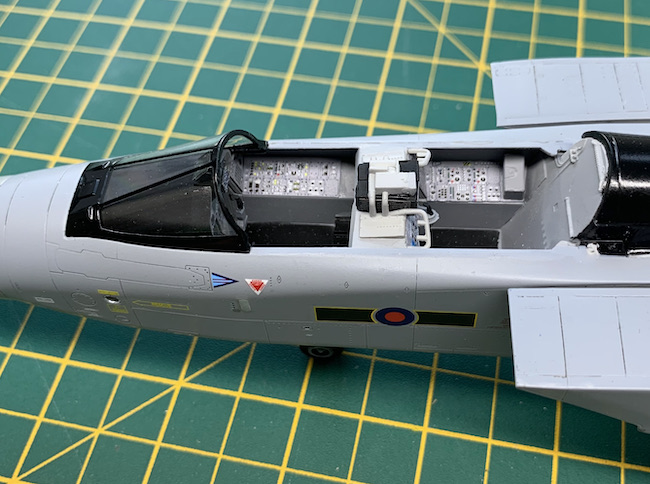 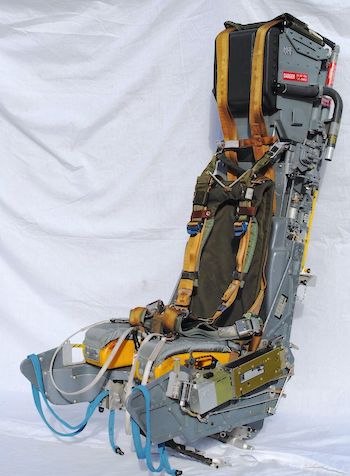 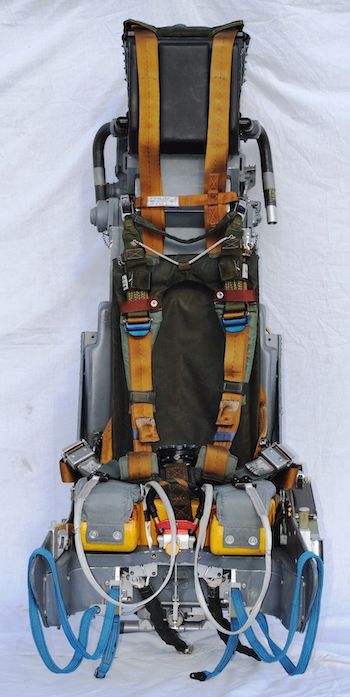 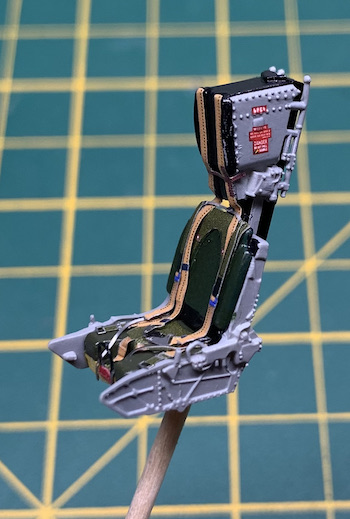 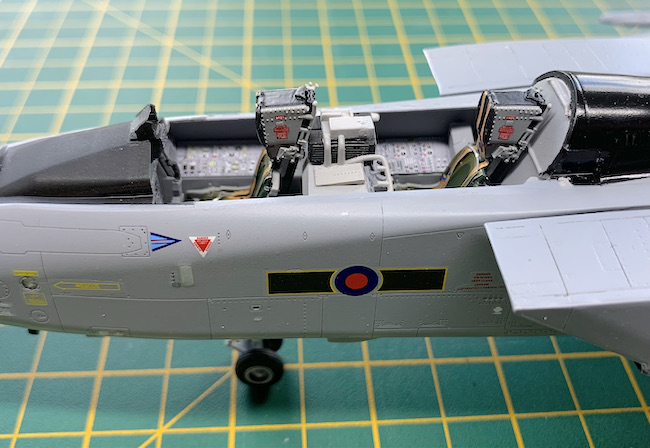 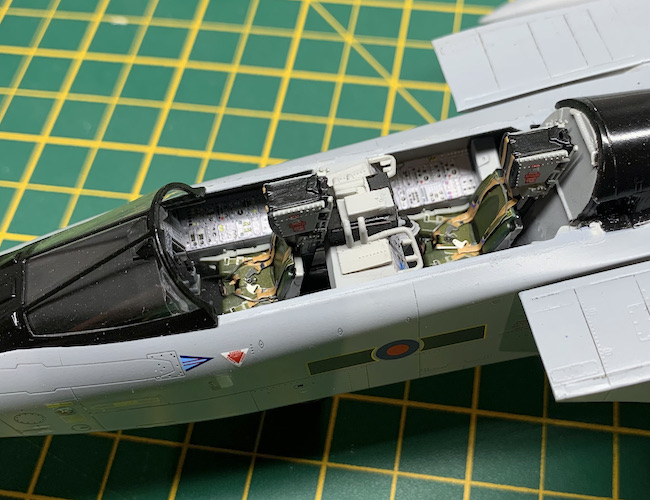 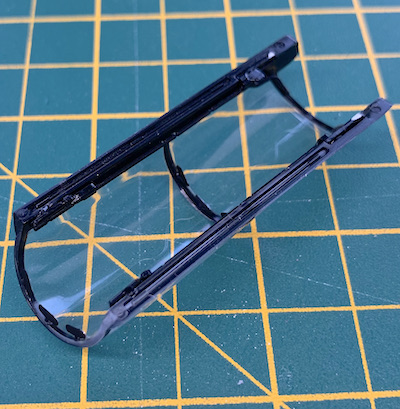 Now for the final phase of the build. The wings were slotted into place and the wing tanks glued into position. These were initially held in place with superglue on the brass rod tab but reinforced with epoxy glue along the pylon / wing join. The canopy and metal nose pitot could be added and that was the build complete. 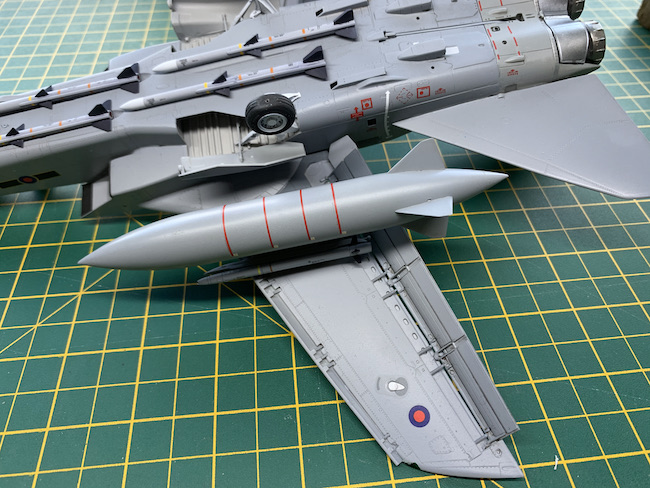 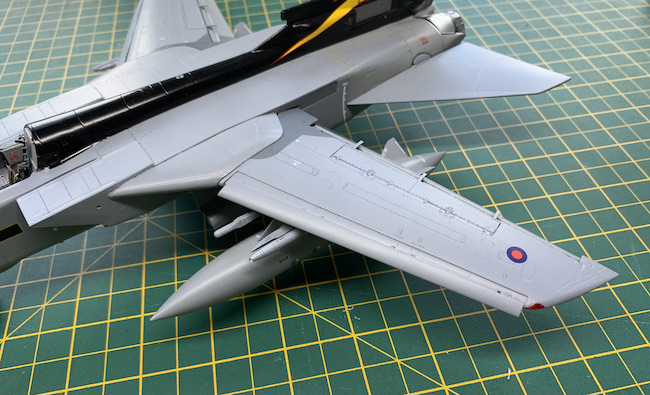