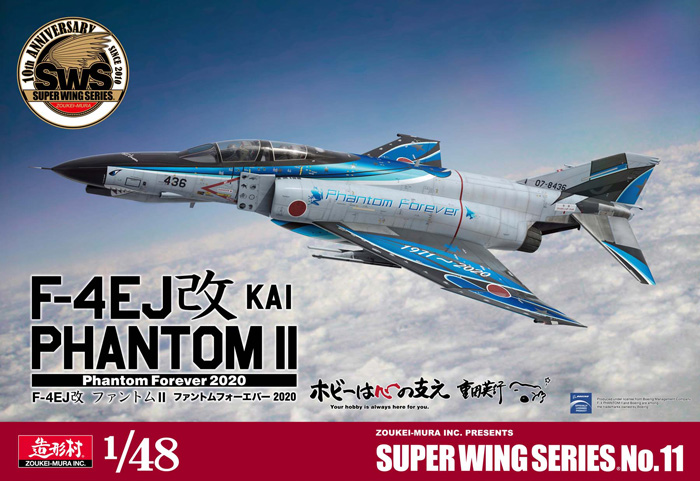 We are very lucky to have an early sample of this new kit that includes the small number of parts to make the F-4EK Kai – an additional sprue is included this time with those new parts. 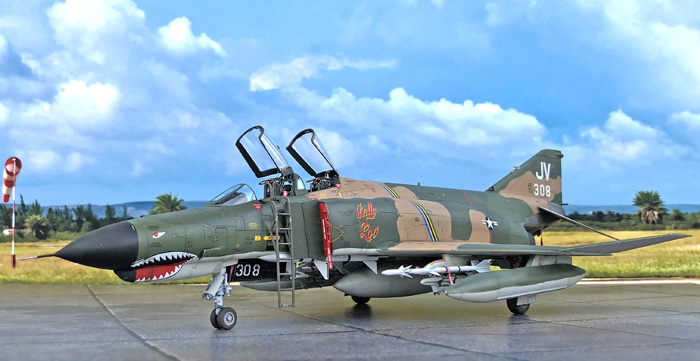 …and you can find the full build in the usual place for all completed Zoukei-Mura aircraft projects in SMN (Aircraft-Finished Now-Zoukei-Mura).

I strongly recommend that you also take a look at the In-Box Here Now review that I’ve done for this kit as it contains some detailed information on the identifying features for the F-4EJ Kai over the F-4E. And of course you can see the new parts. 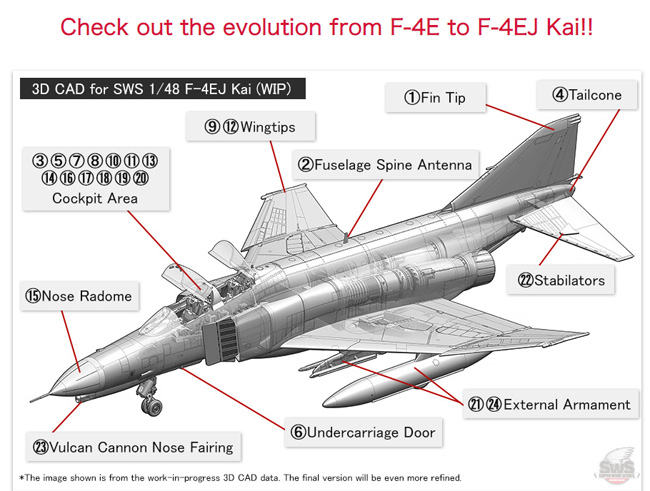 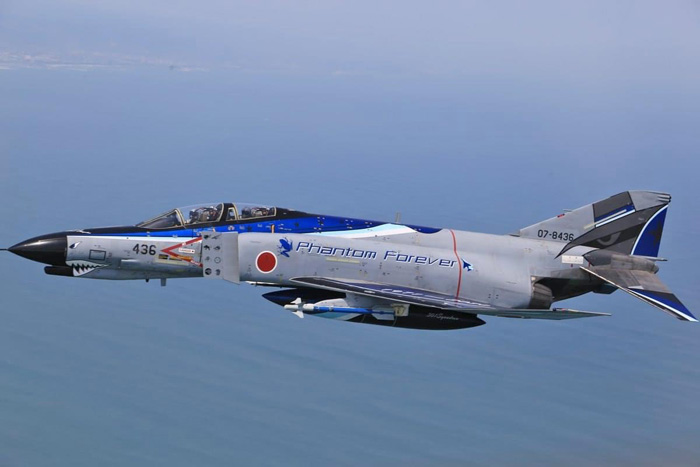 Based on metallic blue, the F-4 Phantom character “Spook” is depicted on the vertical tail and the underside of the main wing, and the intake faithfully reproduces the successive squadron marks where the F-4 was deployed by the Japan Air Self-Defense Force.

In Ibaraki Prefecture, where the Hyakuri base is located. 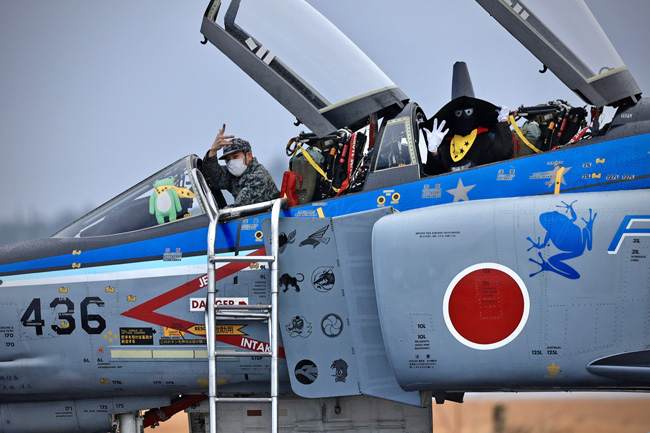 Here’s the plan for this build…

If you search Facebook you should find quite a few images for this aircraft and the ‘Metallic Blue’ scheme applied to F-4EJ kai 07-8436.

The manufacturer’s website also has some good info and I recommend you visit that too.

The fact is that you will get pretty much all you need to know in the box when it arrives and I have found the above websites useful for the finer points for paint and weathering application and much more of this later as that will be the focus for this build. I mention in my video above that all the details for constructing this kit are contained in my full build in SMN for the F-4E and I plan to replicate that again here with this build so I won’t dwell very much at all on construction this time in terms of videos.

Let’s face it, we all can’t wait to get to that colour scheme! Right? 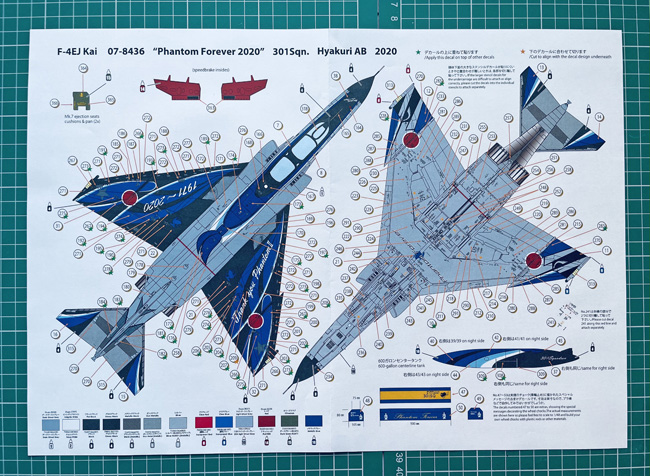 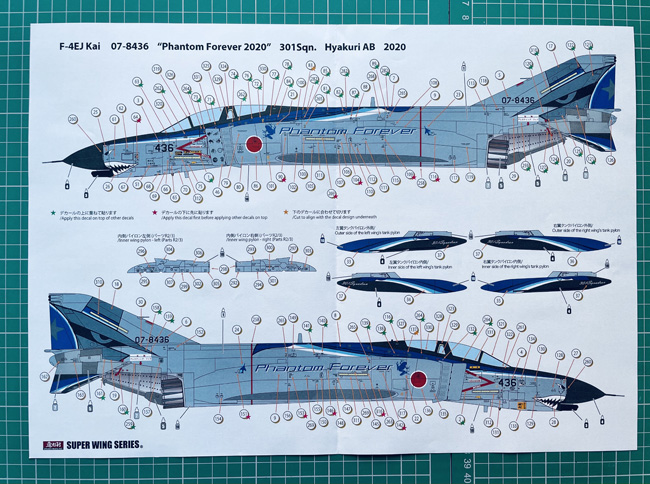 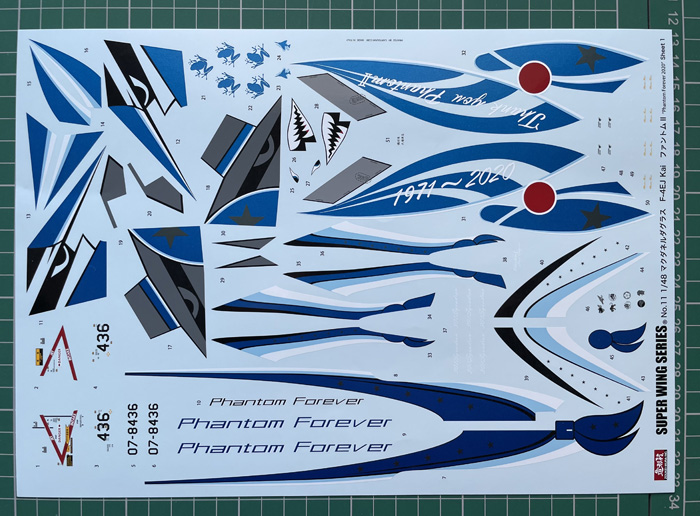 And here’s a pic of the manufacturer’s completed model… 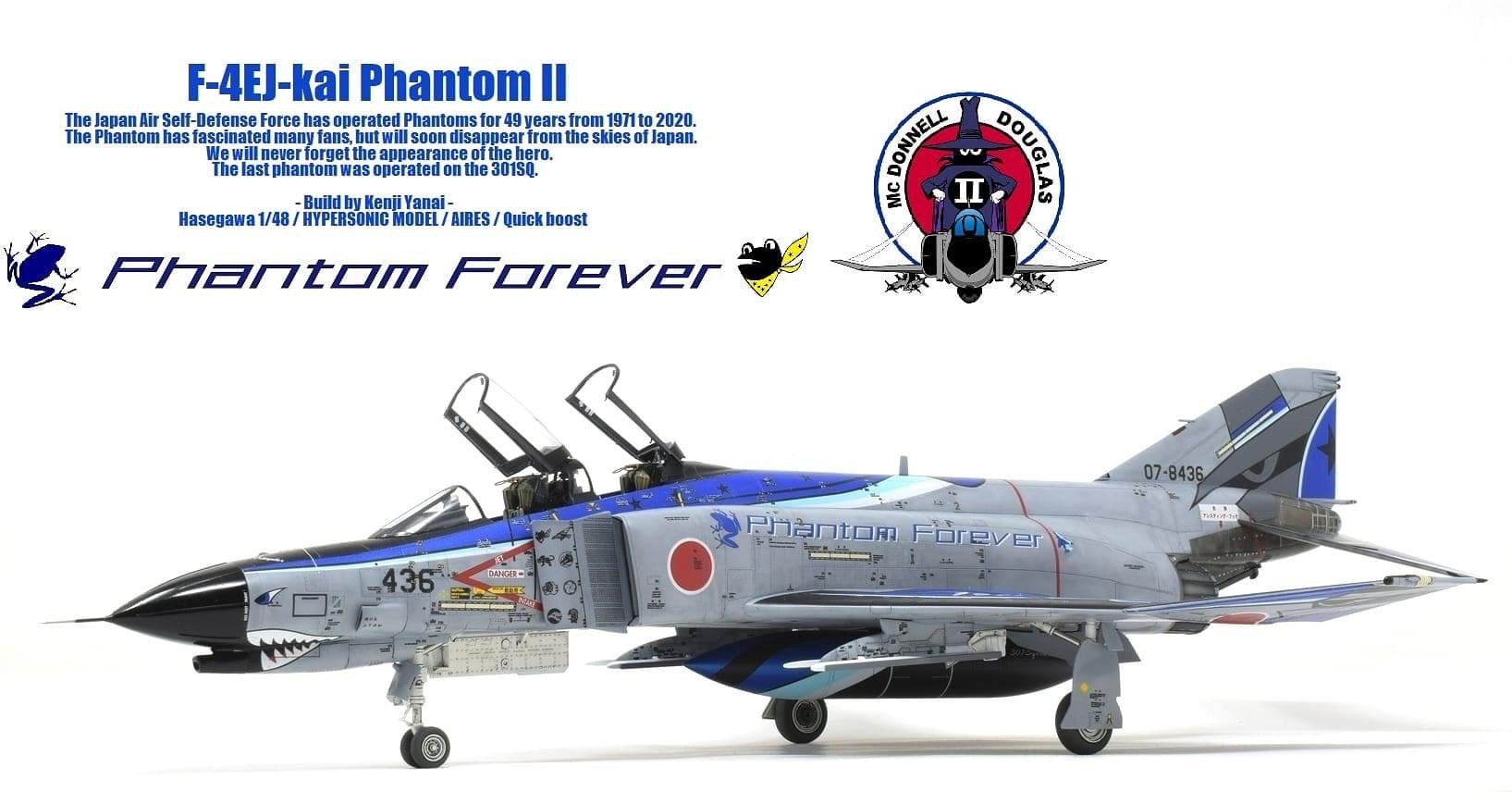 • eduard Set: 49231 F-4E
• scratched items in the cockpit – small details like wiring behind the seats etc. 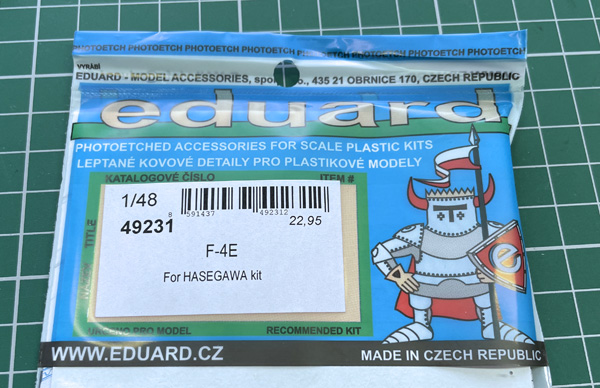 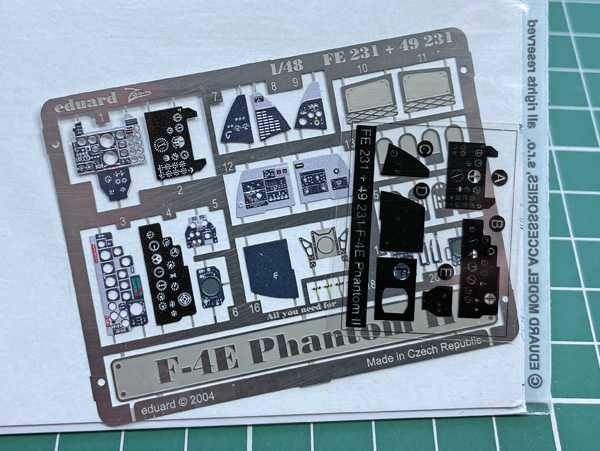 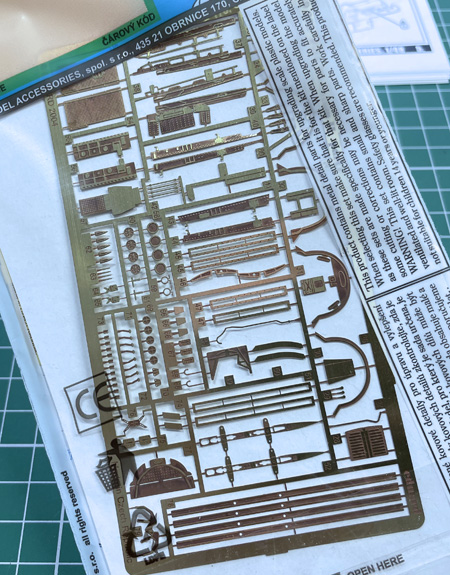 Inevitably starting in the cockpit and the ease of fit and lovely detail already gives me a sense of deja vu! 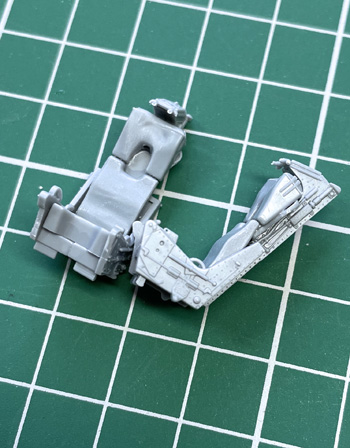 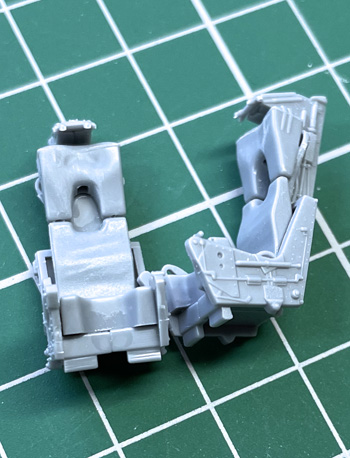 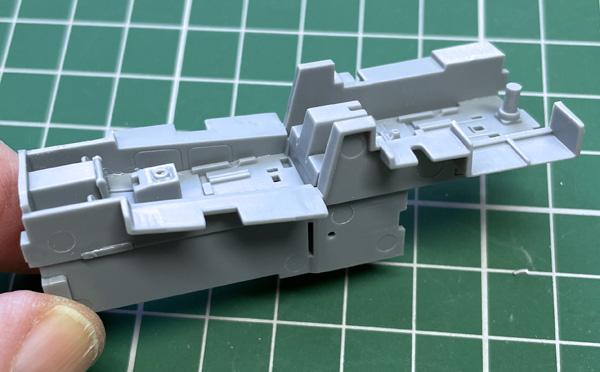 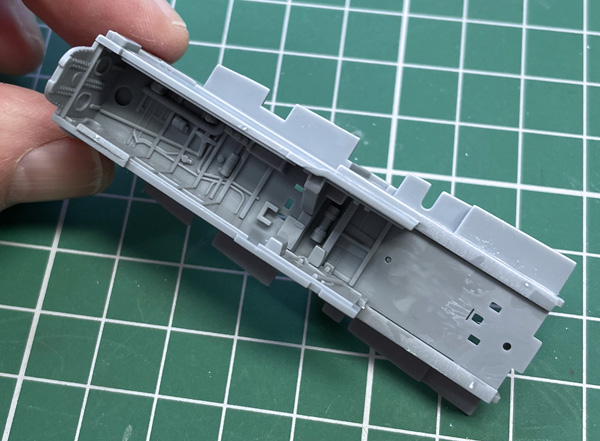 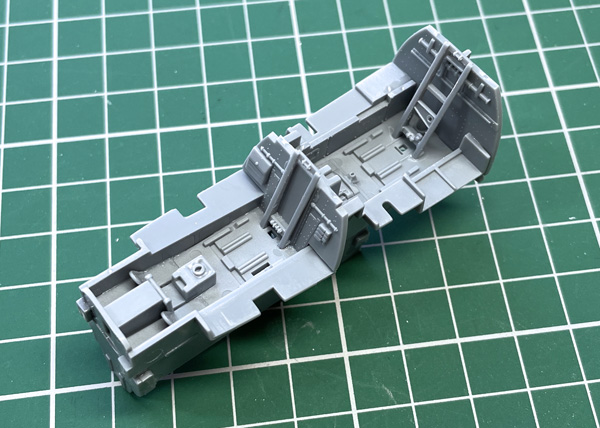