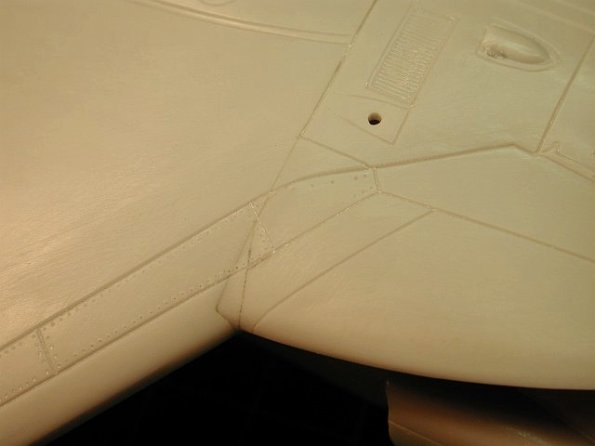 A similar story on the starboard LEX to Wing join. 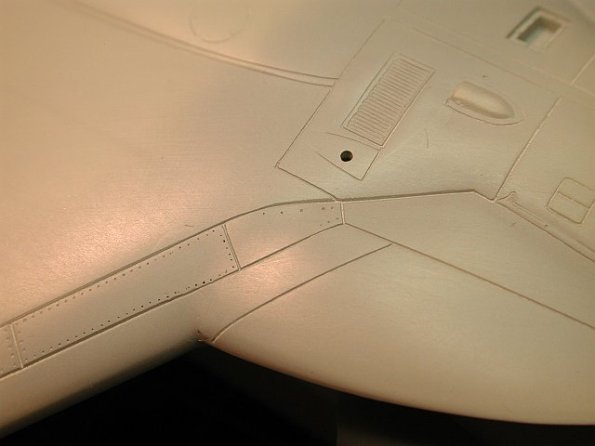 The finished join after a coat of Alclad Primer. 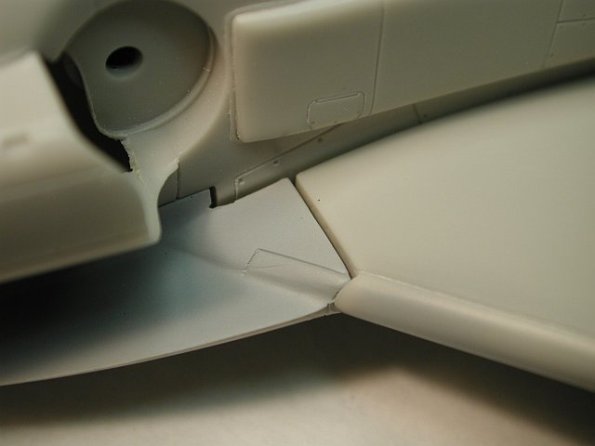 If you thought all the nasty business with the Wing to LEX join was on top; think again. The worst gaps are underneath (which is in some ways a blessing as it’s mostly hidden). Here you see the gap as it comes from Hasegawa. It’s not obvious from this angle but there is a large step between the LEX and wing (as well as the gap) !!!! 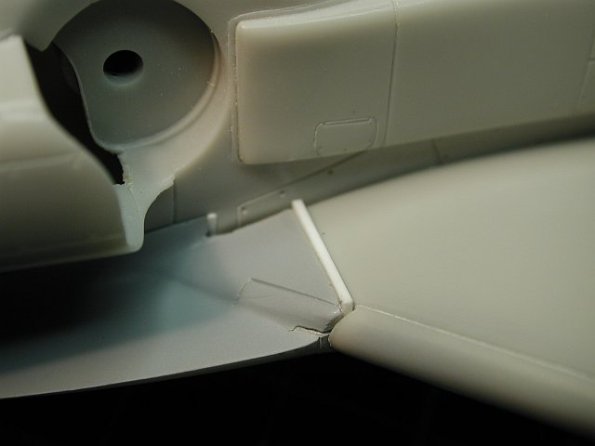