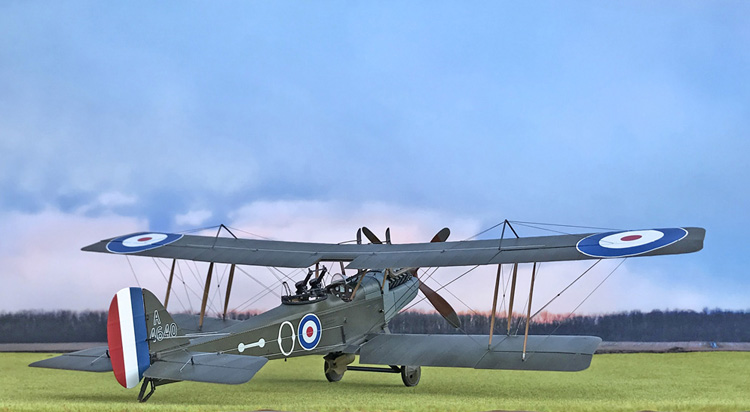 A note from Geoff…
This is the first of what will be a number of entries in your Techniques Bank (TB) that deal with this whole area of rigging biplanes. Some of these will include HD video demonstrations which is great for us all :)

In the meantime… here’s an intro to give you a clear heads up from Dave C on what to do and how to go about it if you want to add rigging to your biplane models.

Adding rigging is a must in scale modelling terms, whatever the scale because biplanes just don’t look complete and finished, let alone realistic, without some attempt at rigging. 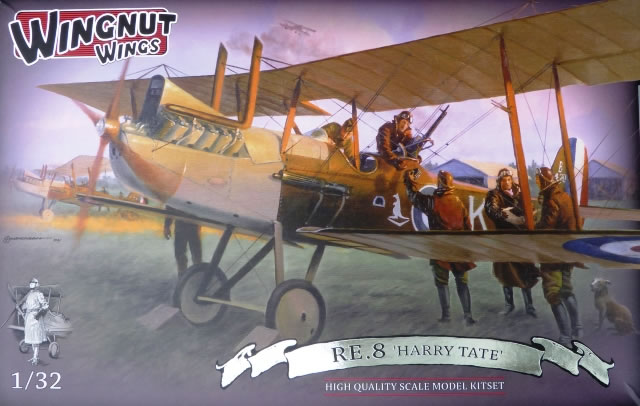 The target build for this entry in your TB is the fantastic RE.* “Harry Tate” from Wingnut Wings in 1:32 scale. As I type, that build is just finishing in Aircraft-Build Now and you will either find it there, or, when finished, that build will move as always to the Wingnut Wings pages in Aircraft-Finished Now.

You can see above just how great Dave’s model has turned out and I urge you to take a good look at the full build – it’s got an incredible story attached to it.