with Julian Seddon (and Geoff Coughlin)

It’s the name some modellers give to the stressed metal effects typically seen on some real aircraft. Take a look at the following photos to see the effect on the Battle of Britain Memorial Flight Avro Lancaster…

…and here are a few more to see how extensive the stressed metal appears on the real aircraft. 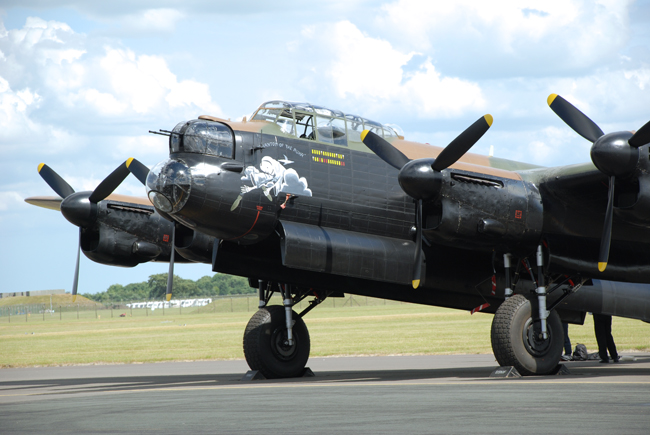 There are a number of aircraft that come to mind where the effect is very noticeable: BAe Hawk (fuselage sides just behind the cockpit and towards the rear end)

The effect can be quite extreme, as on many Boeing B-52 strategic bombers…

So what does this mean for us modellers?…