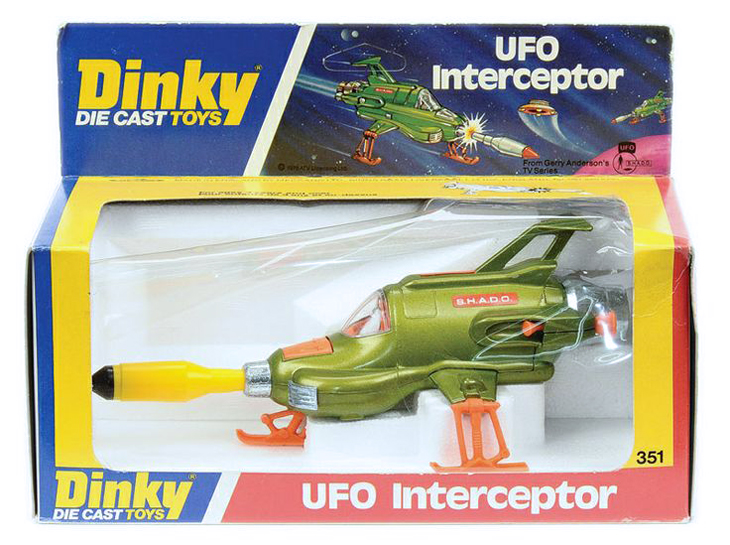 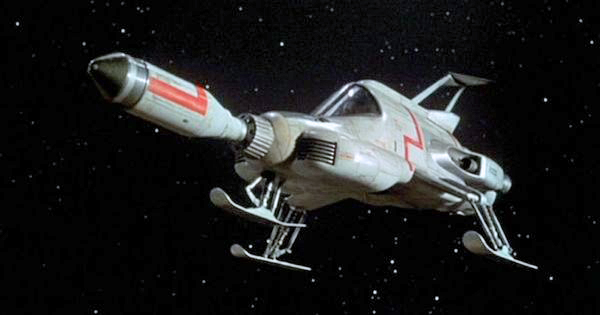 In the 1970/80’s, the TV series “UFO” was a popular hit coming from the stables of Gerry Anderson. Using actors rather than puppets produced more realism with a set of characters that brought the storylines alive. Having found the series being shown on You Tube I reverted to watching what was one of my favourite childhood programmes. Produced in the 1970’s the storyline was set in the near future. A top secret organisation (SHADO) protected the people of earth against alien intrusions. The first line of defence was a Moon base as Earth’s outpost. Key to Earth’s defence was the interceptors flying from this base Moonbase Alpha.

Check out this YouTube launch of the SHADO Interceptor!!

On with the remodelling…