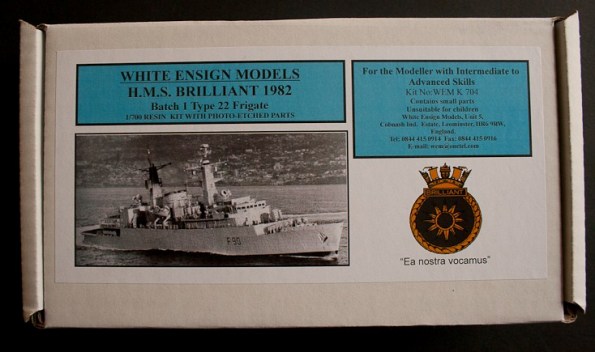 She was part of the Task Force that took part in the Falklands War, with Captain John Coward in command.  During the war her two helicopters were involved in unsuccessful attacking the Argentine submarine Santa Fe, and she was the first Royal Navy warship to fire the Sea Wolf missile in action when, on 12 May 1982, she shot down three A-4 Skyhawks. On 21 May HMS Brilliant came under Argentine air attack outside San Carlos Water and was slightly damaged by cannon fire. On 23 May she joined HMS Yarmouth in the chase of the Argentinean supply ship ARA Monsunen. She rescued 24 survivors from Atlantic Conveyor on 25 May. 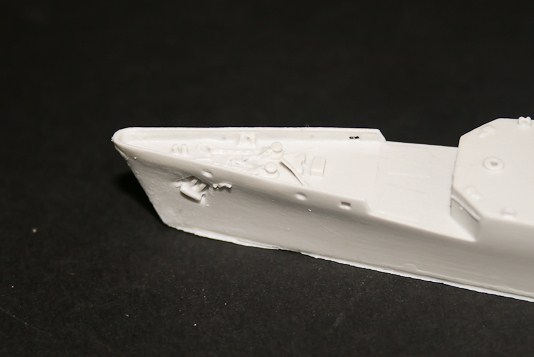 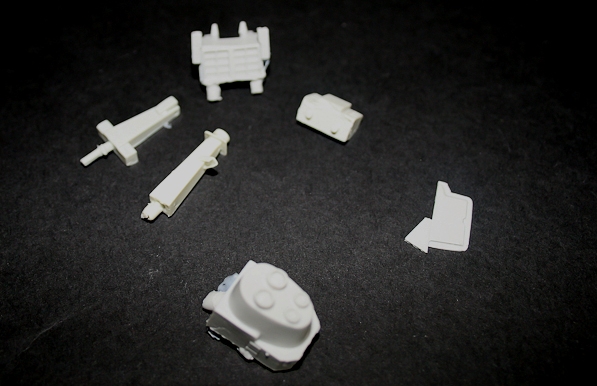 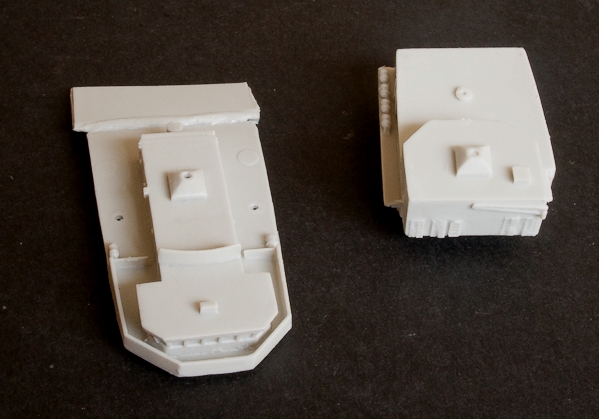 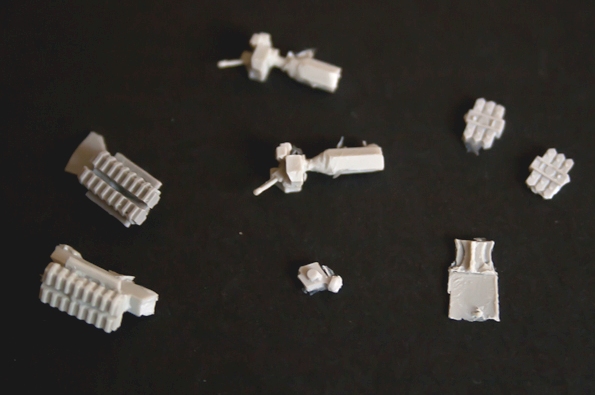 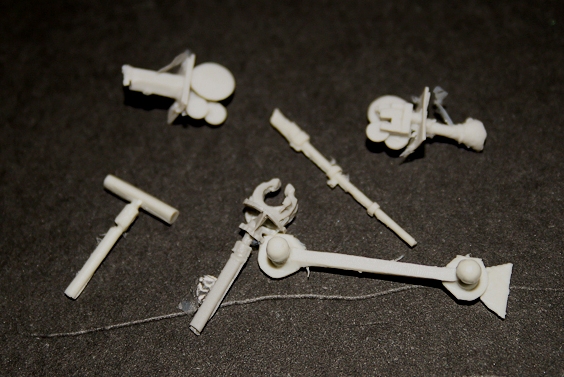 Well, it’s another excellent kit from White Ensign Models, having written and read quite a few reviews for WEM products I’m almost to the point where I feel there is almost no point doing a ‘Here Now’ review.  The kit is extremely well cast as are the superstructure and smaller parts, most having no flash what-so-ever, and the rest having the barest of traces.  The Photo Etch is comprehensive and covers all the railings and most of the other parts that make up the fine details on this kit. 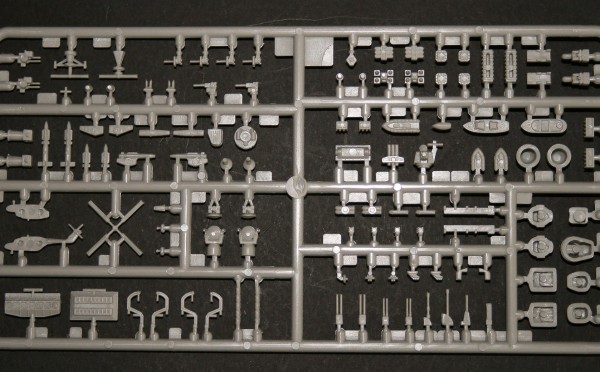 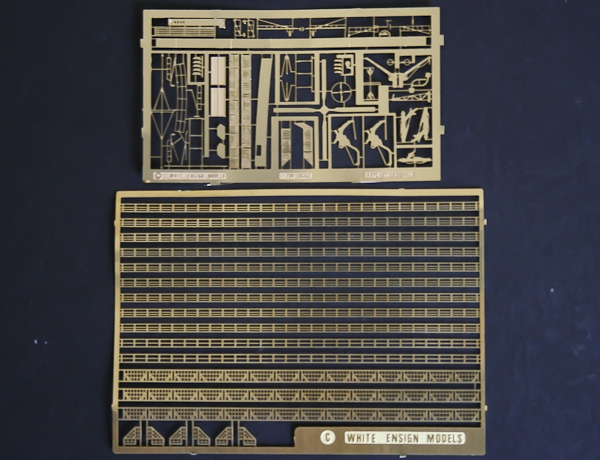 One thing which differs from all the other WEM kits I have seen so far is the inclusion of a plastic sprue, which again covers all the fine details, and as you can see from the picture is up to WEM’s usual high standard.