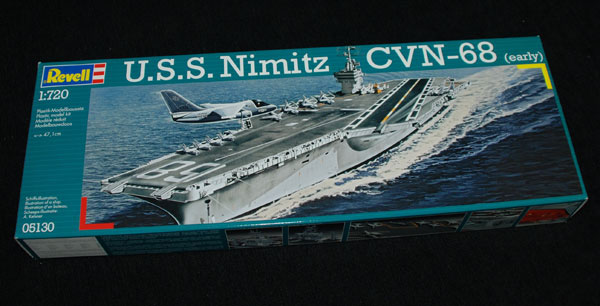 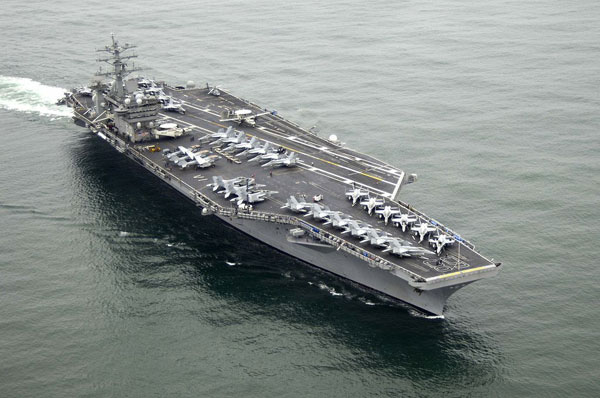 USS Nimitz (CVN-68) is a supercarrier of the United States Navy, and the lead ship of her class. One of the largest warships in the world, she was laid down, launched and commissioned as CVAN-68 but was re-designated CVN 68 (nuclear-powered multi-mission aircraft carrier) on 30 June 1975 as part of the fleet realignment.

The ship was named for World War II Pacific fleet commander Chester W. Nimitz, who was the navy’s third fleet admiral Nimitz had her homeport at Naval Station Norfolk until 1987, when she was relocated to Puget Sound Naval Shipyard in Bremerton, Washington. Following her Refuelling and Complex Overhaul in 2001, her homeport was changed to NAS North Island in San Diego, California. The home port of Nimitz was again moved to Naval Station Everett in 2012. 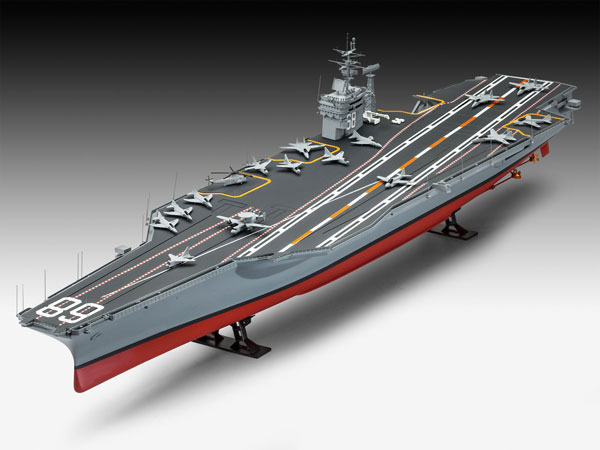