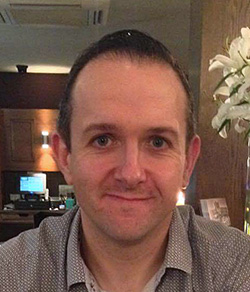 What first attracted you to Scale Modelling?
As a child I used to watch my father building models at our kitchen table. I had an interest in World War 2, so wanted to build some fighters to “play” with

How long have you been scale modelling for?
I have been building for approx. 37 years – from the age of 6, with supervision 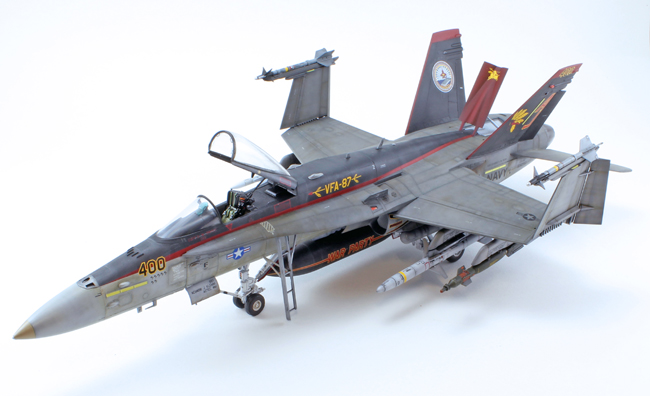 What is your favourite real subject of all time (aircraft, armour or maritime)?
Aircraft

And finally: Most memorable Modelling disaster?
Hasegawa 1:48 Typhoon Mk1b – putting finishing touches and messed up one of the wing roundels. Tried to remove the decal and ended up damaging the paintwork. Tried to strip the model using Flash Power Spray, but it got into the cockpit area melting the paintwork into a sludge. The model went out the window.

How long have you been a reviewer for?
I have done one review for SAMI, a feature article on the Kinetic F/A-18C Hornet for SMN

What made you get involved with SMN?
A conversation with Geoff

Favourite SMN review?
Not sure

Sum yourself up in no more than five words.
My own worst enemy

And finally…tell us a (clean) joke…
A man walks into a bar wearing a black shirt, black shorts and black socks, with his whistle round his neck, pencil in pockets and cards at the ready. Two men were sitting outside. One said to the other – “It’s about to kick–off in there”.