What first attracted you to Scale Modelling?
My experience of scale modelling started at an early age, building my first kit with my father at age 5. It was an Airfix Douglas Devastator which I enjoyed to build with his helping hand. It lead onto more models as I got older until I was able to build and paint by myself.

How long have you been scale modelling for?
That will give my age away, should I answer this? 36 years.

Specialist area of Modelling?
I enjoy a vast majority of subjects but I mostly build aircraft, normally that I have had a connection with at some time.

Preferred Scale?
I started in 1:72, but discovered 1:48 a few years back which I think is a far superior scale.
PIC 1

What is your favourite real subject of all time (aircraft, armour or maritime)?
Aircraft, as this was my chosen career path too.

The best thing you’ve ever built?
My Classic Airframes Canberra T17, a challenge to get right, and the best finish I have achieved to date. 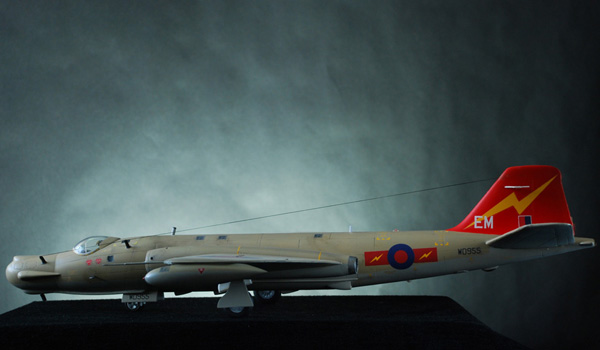 And finally: Most memorable Modelling disaster?
The Revel USS Wasp in 1:350th. A nightmare build taking an absolute age, being rebuilt at least twice due to accidental serious damage caused by my kids and one Wii controller!

How long have you been a reviewer for?
I started reviewing when the magazine was launched, must be two years now at least.

What made you get involved with SMN?
Inspiration through my local club which the editor just happened to be a member of!

What’s your favourite thing(s) about SMN?
Watching the builds as they progress and the technique demonstrations which have helped me achieve some good results.

Favourite SMN review?
1:32nd scale B17 by Les Venus, a mega build with some stunning weathering. 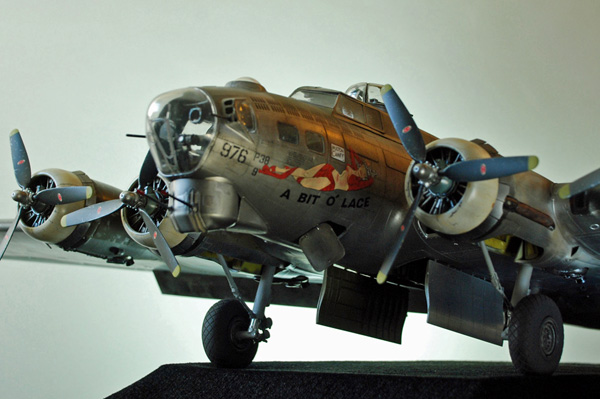 Sum yourself up in no more than five words.
Easy going, non-judgemental, ambitious and content.

And finally…tell us a (clean) joke…
What do clouds wear under their shorts?
Thunderpants!!!!