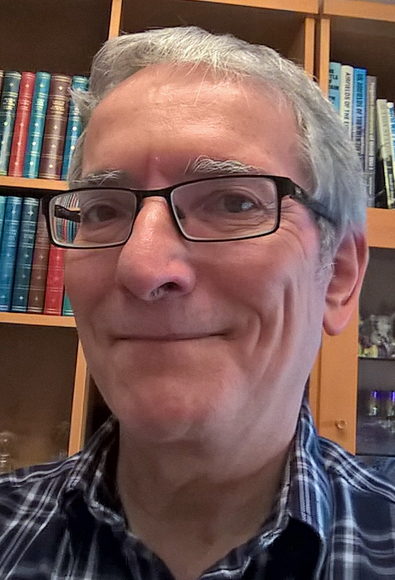 What first attracted you to Scale Modelling?
My father had an interest in aviation, which he passed on to me. This was very much aided and abetted by growing up in East Anglia, a hotbed of RAF, USAF and civil aviation activity. The modelling started when I was about 8 and an aunt gave me an Airfix Bristol 192 for Christmas one year. I insisted on doing it myself, thoroughly enjoyed it, and was very proud of the end product – lack of paint, gaping seams, misaligned transfers, glue marks and all. The Roy Cross artwork confused me though. It showed the blue fin stripe forward on the starboard side, and even at that tender age I thought it should be red forward. My mother had been in the WAAF, so I asked her: thus, I can honestly say I did research from a primary source on my first model.

How long have you been scale modelling for?
Since the mid-1960s; I’ve never really taken a significant break, although it has gone “on the back burner” at times.

Specialist area of Modelling?
Aircraft, WWI to the early 1980s; mainly British and US subjects, with side dishes of Luftwaffe, Czechoslovak/Czech/Slovak, and other air arms. I also tend to prefer reconnaissance and training aircraft, but above all I like an unusual subject with an interesting story behind it.

Preferred Scale?
Nowadays 1:32. I started with 1:72, and also bought the occasional 1:32 kit when I could afford it, which was not very often (and there were very few about then). I moved up to 1:48 in the late 90s, and about 5 years ago started to incline towards 1:32. With hindsight, I wish I’d gone back to it earlier.

What is your favourite real subject of all time (aircraft, armour or maritime)?
The Spitfire without a doubt. In second place it’s hard to say, but the Bf 109, Hunter, F-104, Lancaster, Victor, and B-24 are all in contention – and all these had reconnaissance and/or trainer variants.

The best thing you’ve ever built?
In terms of being pleased with the result, a 1:32 Dutch RF-104G I’ve recently finished. Until that, it was Airfix’s 1:48 Gnat. In terms of satisfaction at having accomplished a real challenge, a 1:72 Contrail Lincoln I did many years ago. 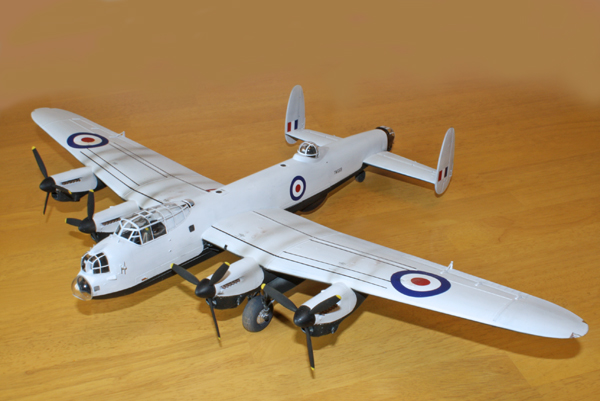 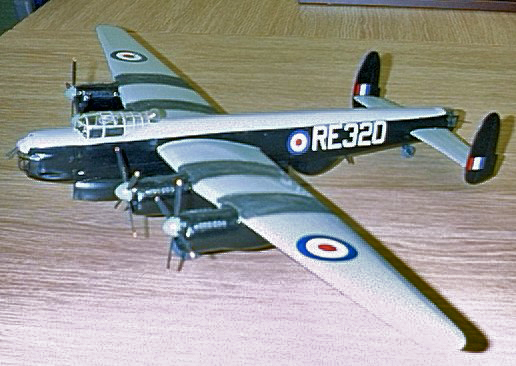 And finally: Most memorable Modelling disaster?
Accidentally knocking over a bottle of liquid poly on the workbench and watching a 1:48 Mirage literally melt before my eyes. It was going so well until then!

What made you get involved with SMN?
I’ve been enjoying SMN for some time, and wanted to give something back.

What’s your favourite thing(s) about SMN?
The range and quality of the articles.

Favourite SMN review?
Very hard to choose – do I have to? 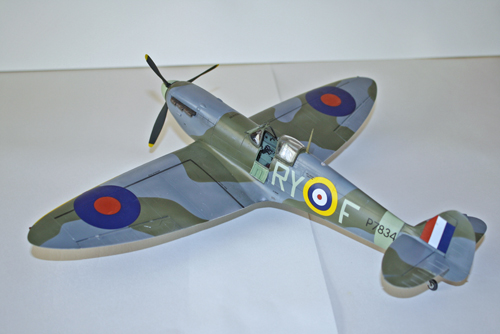 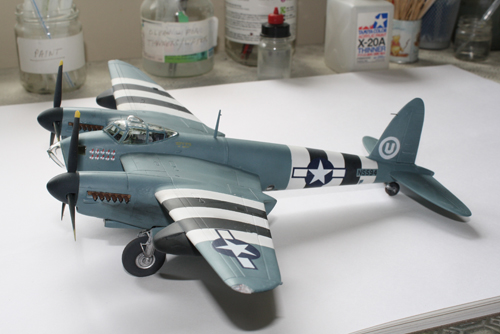 Sum yourself up in no more than five words.
Pedantic, obsessive, occasionally grouchy.

Three famous people who you admire
Capt Eric “Winkle” Brown; Trenchard (ever since reading his biography – a far more complex character who fought many more battles than is generally realised); Winston Churchill.

And finally…tell us a (clean) joke…
A woodworm goes into a pub and asks, “Is the bartender here?”