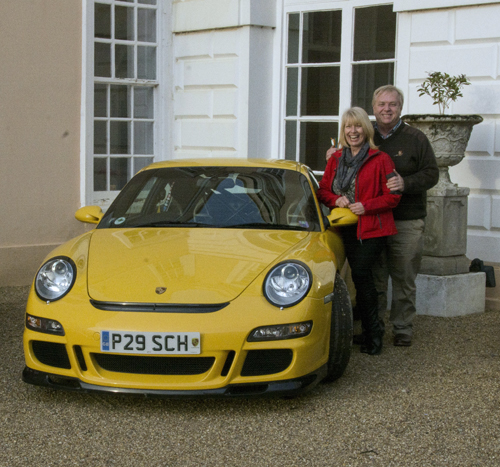 What first attracted you to Scale Modelling?
Regarding static models, I started initially to build some models of aircraft that had close family connections and then the Stash of Aircraft Beyond Life Expec-tancy (STABLE) has increased thanks to seeing all the fantastic models being showcased on Scale Modelling Now and beyond! 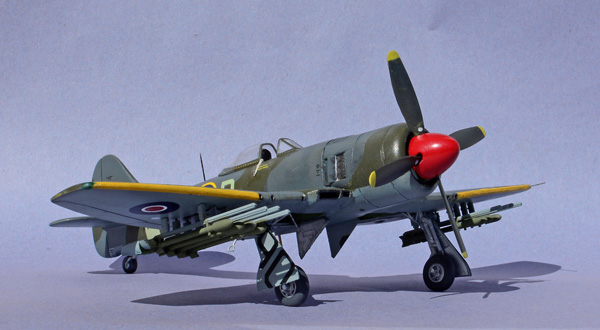 How long have you been scale modelling for?
I have been an aero-modeller for as long as I can remember, I believe my first ever model was an Airfix 1:72 Poly Bag Avro Anson built around the age of 5 or 6. I have been heavily involved with RC flying aircraft since my mid teens and still fly all types of Large Scale RC Power aircraft and Sailplanes nearly fifty years later! 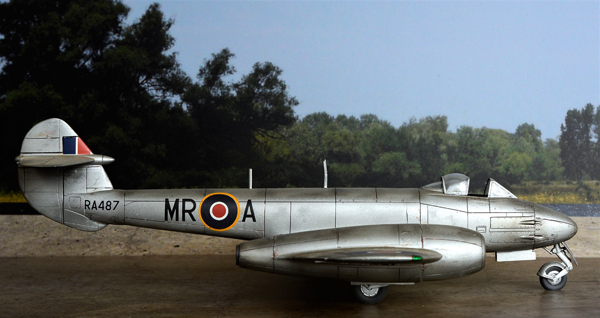 What is your favourite real subject of all time (aircraft, armour or maritime)?
Any aircraft from the Hawker, De Havilland or North-American factories

The best thing you’ve ever built?
The last one I have just finished! Always hoping to improve my skill levels! 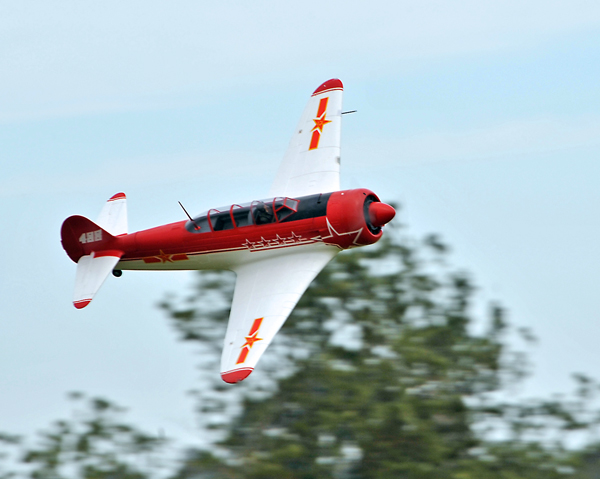 And finally: Most memorable Modelling disaster?
Crashing an RC Turbine powered model just after take-off, the fireball was huge!

How long have you been a reviewer for?
Less than a year with SMN (2019)

What made you get involved with SMN?
Admired the quality of content being made by and the infectious enthusiasm shown by Geoff and the team

Sum yourself up in no more than five words.
Helpful, Considerate, Glass Half-full 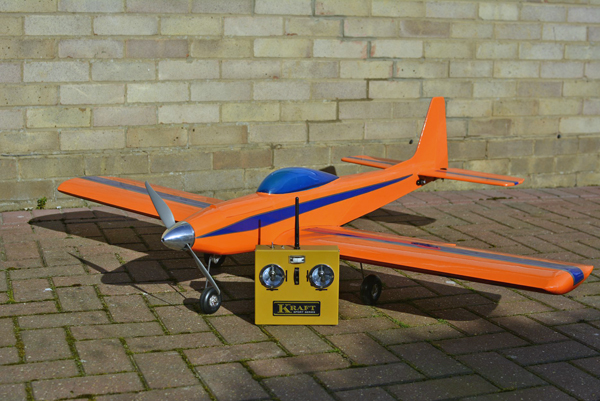 Biggest hobby/hobbies outside of Scale Modelling?
RC Aircraft, Clay Shooting, Digital Photography and driving my Porsche GT3 all over Europe 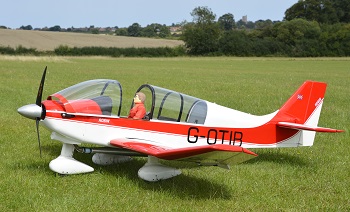 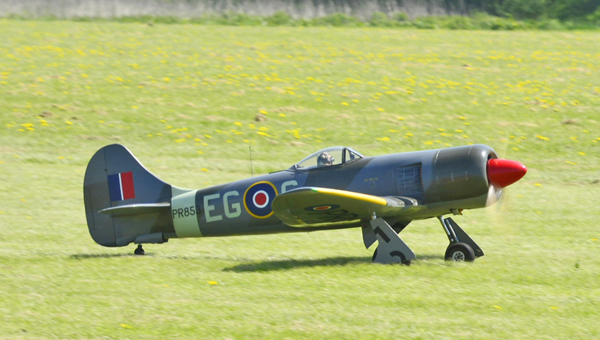 Pilots Vs Maintenance Engineers
After every flight, pilots fill out a form, called a “gripe sheet” which tells mechanics about problems with the aircraft. The mechanics correct the problems; document their repairs on the form, and then pilots review the gripe sheets before the next flight.
Never let it be said that ground crews lack a sense of humour. Here are some actual maintenance complaints submitted by pilots (marked with a P) and the solutions recorded (marked with an S) by maintenance engineers.
P: Left inside main tire almost needs replacement.
S: Almost replaced left inside main tire.

P: Friction locks cause throttle levers to stick.
S: That’s what they’re for

And the best one for last.
P: Noise coming from under instrument panel. Sounds like a midget pounding on something with a hammer.
S: Took hammer away from midget.