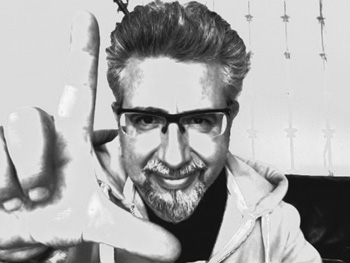 What first attracted you to Scale Modelling?
I would rather say “who”. My Father.

How long have you been scale modelling for?
For 40 years, but focused for real 10 years ago.

Specialist area of Modelling?
Well, I build in all the areas. Though aircraft and automotive have a particular place in my heart.

What is your favourite real subject of all time (aircraft, armour or maritime)?
Aircraft, my father worked for the Lebanese Middle East Airlines, I spent a lot of time with him in Beirut airport and after that, at the Frankfurt airport where he was stationed.

The best thing you’ve ever built?
Still don’t know, I think this answer can be found in my future builds.

And finally: Most memorable Modelling disaster?
My ex-wife looked at me with a smile and made a finished 1:48 F-16 “fly”. That is the moment where I thought that sometimes joking can be a serious thing. 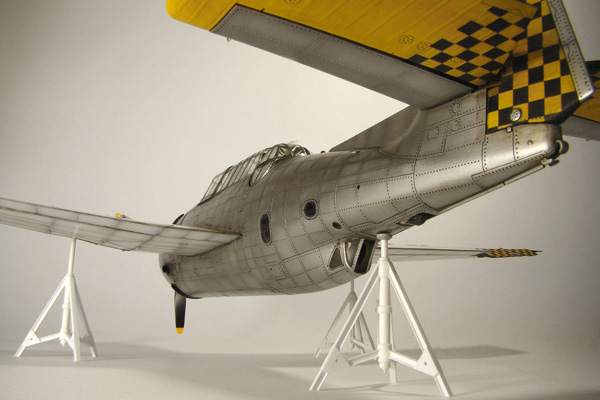 How long have you been a reviewer for?
Officially less than a week. Made a couple of reviews for forums.

What’s your favourite thing(s) about SMN?
The subscription price.

Favourite SMN review?
Sorry, I haven’t seen them all yet. 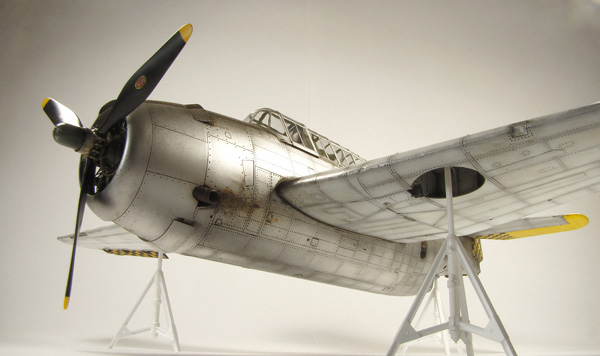 Sum yourself up in no more than five words.
One meter seventy five centimetres

Biggest hobby/hobbies outside of Scale Modelling?
I was a rock-climber until I fell stupidly from 4 meters. Yes, I think this was my biggest “hobby”.

Favourite food/meal?
The ones that awaken all your mouth’s sensors and explode like a fire-work in your head and Falafels.

Three famous people who you admire
I don’t admire people. And the ones that would deserve such a strange feeling, they have my love.

And finally…tell us a (clean) joke…
That question is a joke by itself ;-) 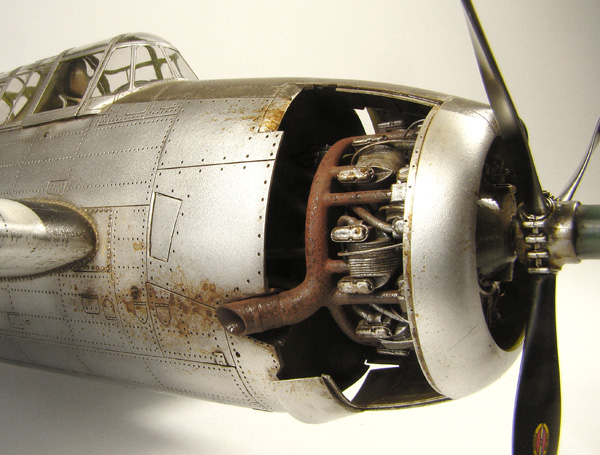