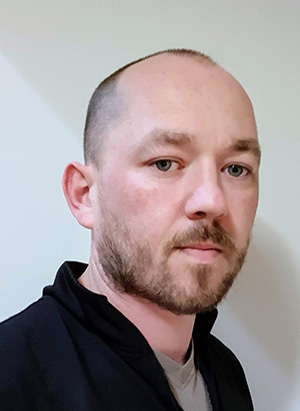 What first attracted you to Scale Modelling?
Unlike many I never built models as a kid as I was too busy with dinosaurs. But after leaving the army my wife decided I needed a hobby and recommended scale modelling. She got me a load of her grandfather’s Humbrol paints and a Revell Lancaster and I haven’t looked back since.

Though it should be mentioned that I met a very good friend just after my 1st build who has also been a great support and kept me in the hobby.

How long have you been scale modelling for?
At the time of writing a little over 2 years.

What is your favourite real subject of all time (aircraft, armour or maritime)?
Challenger 2 but I’m biased as I used to drive them.

The best thing you’ve ever built?
Best is subjective but for me my favourite is my D9R for me it was a turning point in the quality of what I was making. 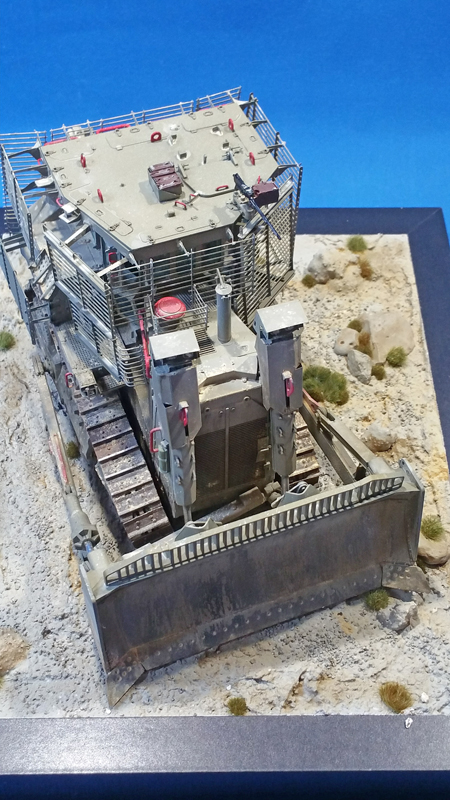 And finally: Most memorable Modelling disaster?
I was making an Airfix Sea Vixen and it was 99% complete with wings folded canopy open. But sadly it was a windy day and a random gust came through the window and managed to knock a 5kg box of Polyfilla (that my wife had relocated from the window sill) off a shelf and it destroyed/crushed the Vixen.

How long have you been a reviewer for?
At the time of writing a couple of weeks (Nov 2018) The current new guy.

What made you get involved with SMN?
I introduced myself to Geoff at SMW18 and told him how his Airfix B-17 inspired my own Revell version, He asked to see it and I guess he liked as it became my first article for SMN. 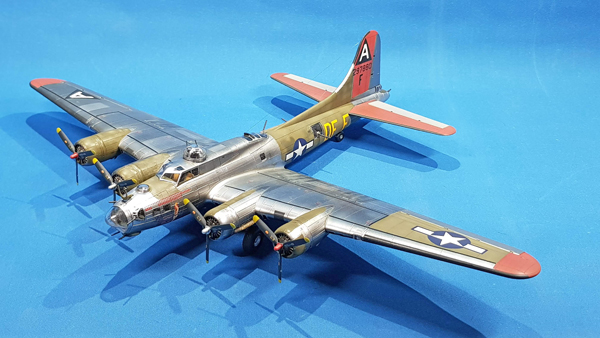 What’s your favourite thing(s) about SMN?
Like everyone I love the Techniques Bank, always something new to learn, then just the variety of subjects covered.

Favourite SMN review?
Geoff’s B-17 as it’s what introduced me to him and lead me here

Sum yourself up in no more than five words.
Just an average guy

Biggest hobby/hobbies outside of Scale Modelling?
Computer games and reading

Three famous people who you admire
None really, I admire everyday people who go above and beyond

And finally…tell us a (clean) joke…
What happens to a frog’s car when it breaks down?
It gets toad away. 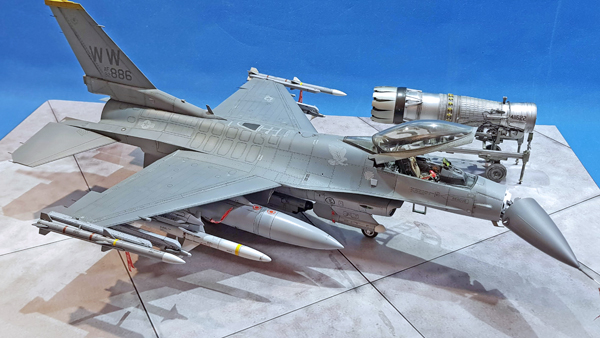 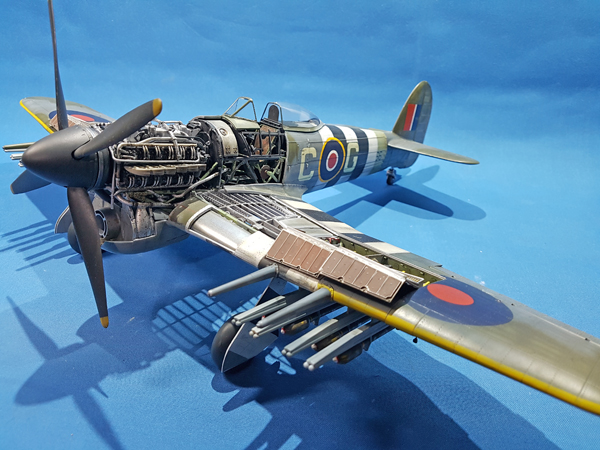