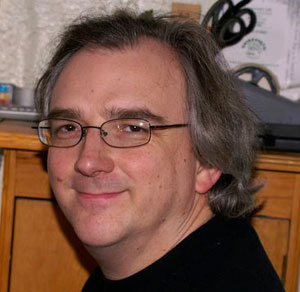 I undertake commissions so please see my Commissions page for more information.

I started out as all of us did building kits (mainly Airfix) with my father, progressing at the age of six or seven to my first “solo” project an Airfix series one (I think) Spitfire. From this early beginning my interests in subjects grew to almost anything. I remember my first Tamiya kit was their 1:35th scale Chieftain MK-5 kit which at the time was state of the art (I was in my early teens then in the late 1970’s).

All made by myself ranging from WW2 destroyers to modern ships including HMS Illustrious (aircraft carrier) and USS Wasp (assault ship).
They are a mix of full hull and waterline models each displayed on it’s own base and clear acrylic cover.

After trying various jobs I settled down to working as a painter (hand decorating dinner services etc.) for one of the local Pottery firms Waterford Wedgewood and stayed with the company for just over ten years the first seven years at Barlaston and the final three at the Coalport factory decorating china figurines. During this time I joined a local model club based at the Meir Community Centre (aka Meir Modelling club), whilst at the club Verlinden started publishing his modelling magazine and was asking readers to send in photographs of their work, so a number of us grouped together and photographed examples of our work and sent the pictures off. Shortly afterwards I received a personal phone call from Francois inviting me to build models using his products to be published in his publication, and this is what set the ball rolling to speak with modelling for a living and also getting my work published. Also at this time I was being asked by people to build models for them and get paid for the privilege.

By 1997 I was beginning to get a name for myself with clients wanting models built for them and I had also discovered and built an excellent working relationship with White Ensign Models I was contacted by Marcus Nicholls of the Tamiya Model Magazine International and the rest as they say is history.

My personal interests started with and still is aviation with maritime and military subjects a close second and third. I can’t stick to one particular subject as I tend to look at models with an artist’s eye so if something catches my eye I’ll build it be it a ship, aircraft or tank, etc. I got into the ship models by experimenting with super detailing and the use of photo etch parts as most ships look rather toy like without these details.

I entered numerous modelling competitions with the Meir Modelling Club and from displaying and /or entering the competitions found my models were being greatly appreciated by the public and members of other clubs. It was this that gave me the will to go full time and turn professional and in January 1998 I did just that.

Among the many models I’ve built for clients are the ones for Veterans and ex-service personnel that are most memorable, two that spring to mind are a 1:700th scale waterline build of the Royal Navy Queen Elizabeth class battleship HMS Queen Elizabeth circa. 1943 for a dear and very enthusiastic 90 year old former member of her crew and the second the former Captain of HMS Manchester (Type 42 batch 3) circa the 1990’s.

Top tip!
when using superglue NEVER apply the glue directly from the tube to the part always apply a pool of the glue to a piece of scrap card and then holding the etch in tweezers carefully dab the piece through the top of the glue, with any excess dabbed off onto the card before you then apply it to the model. When applying ship’s railings it’s best to wet the thumb and index finger of the other hand you’re not using with saliva so that the glue won’t attach you to the part when you use them to guide the railing into position. Superglue won’t stick to saliva….. 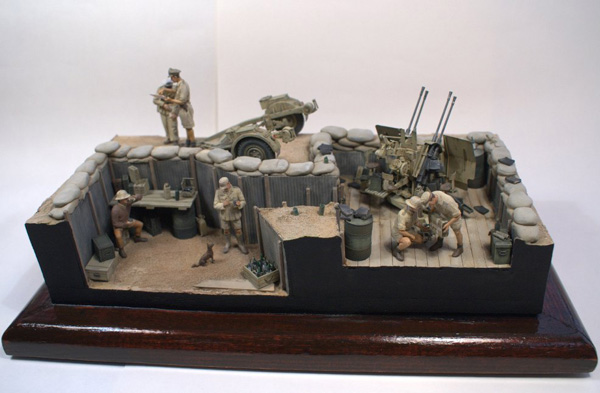