What first attracted you to Scale Modelling?
My Grandfather made wooden model aircraft, which, I was sometimes allowed to play with when visiting. Knowing this, my mum bought me three, assembled model aircraft kits from a jumble sale stall in the early 1960’s. One was a B-47, the other two being jet fighters. Not long after, my dad came home with the Airfix Heron, complete with passengers and steps. After that, I was hooked.

How long have you been scale modelling for?
For over 50 years.

Specialist area of Modelling?
Mainly WW11 aircraft with the odd bit of armour. 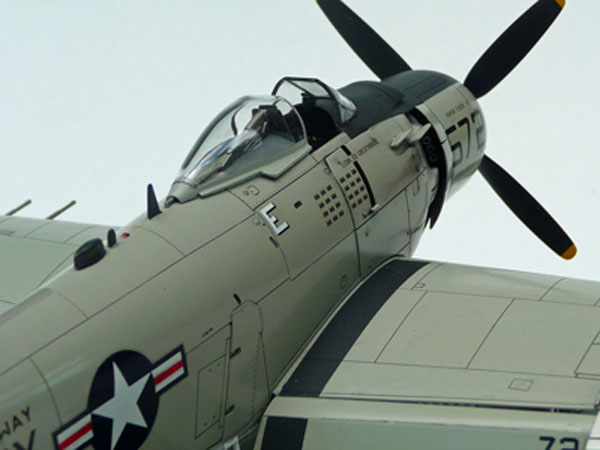 What is your favourite real subject of all time (aircraft, armour or maritime)?
Post war, Royal Navy Aircraft Carriers.

And finally: Most memorable Modelling disaster?
After finishing a Tamiya Meteor in green, earth and yellow, I noticed I had got the green and brown the wrong way round.

How long have you been a reviewer for?
Not for very long. I’ve just started my first build. (Summer 2014).

What made you get involved with SMN?
I met Geoff at the Milton Keynes model show in April (2014), joining SMN soon after. I sent in a couple of my builds to the SG. A few days later, I received an email from Geoff, asking if I would like to join the team.

What’s your favourite thing(s) about SMN?
The Techniques Bank.

Sum yourself up in no more than five words.
Has anyone seen my keys?

And finally…tell us a (clean) joke…
I’d give my right hand to be ambidextrous.

Note…
During the war ( I sound like uncle Albert ), my Grandfather used to make models.
These are over 70 years old now. He made other aircraft, including a Lancaster bomber & Sunderland flying boat. I never got to see them.
I was told he had quite a few in his collection. I believe he used plans, but I’m not 100% sure.
When I lived with him, we used to have a Lancaster on top of the washing line pole as a weathervane. 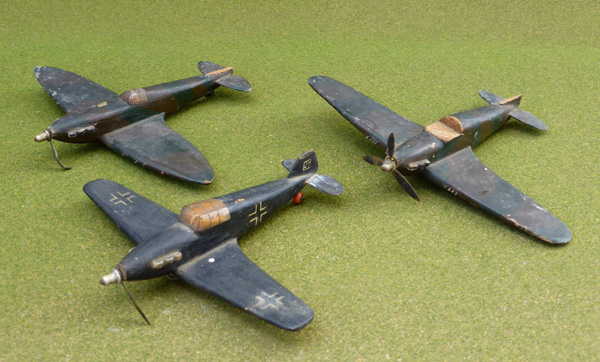