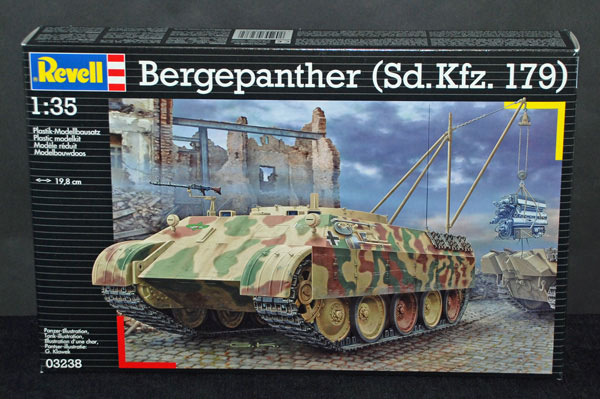 Thanks to Revell for supplying our review sample: Revell model kits are available from all good toy and model retailers. For details visit www.revell.de/en, @RevellGermany or facebook.com/Revell 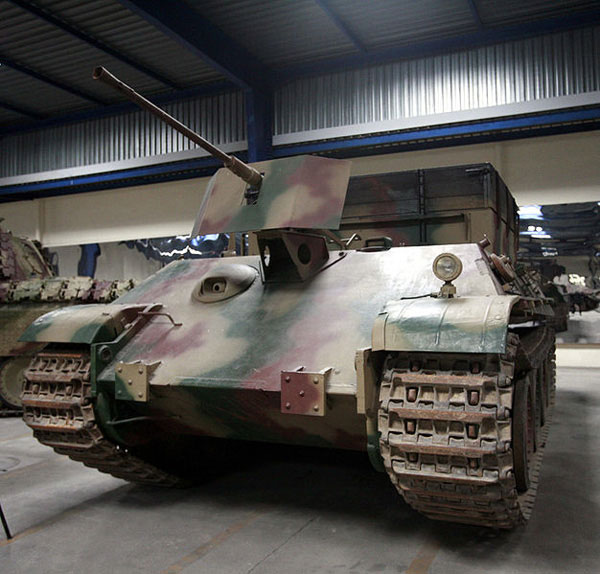 The armored recovery vehicle “Panther” (Sd.Kfz. 179), often referred to only as “Bergepanther” was one for the recovery of other armoured upgraded variant of Panzerkampfwagen V Panther (Sd.Kfz. 171).

The idea of a mountain Panther was in 1943 due to problems in the recovery of heavy and medium armour. The development was carried out by MAN. The half-track vehicles used until then to recover (for example the Sd.Kfz 9) were rarely in a position to successfully recover a Panther or a Tiger given their large size and bulk. Interestingly, towing another Tiger or Panther was strictly forbidden, as this could result in the loss of both tanks. The Tiger converted to recovery specification did not meet the desired requirements.

In the first Bergepanther it was an almost finished Panther Ausf D, in which only the turret was left out by the manufacturer MAN. Henschel, Daimler-Benz and DEMAG later took on in production. The specially produced ‘mountains’ Panthers largely resembled that of the Panzerkampfwagen Panther, with the end of 1944 and the modifications of the Ausf G were used for it. The crew consisted of at least three soldiers, the device was operated by two soldiers in the vehicle.

Where the original turret would have been located, were now square wooden and metal structures in the hull of the tank, a winch with a longitudinal tensile force of 40 tons was fitted, together with a large earth ‘bulldozer’ shovel at the rear. Furthermore, another feature of Bergepanther was a simple crane boom with a load capacity of 1.5 tons.

The Bergepanther was quite reliable and could be used even when under heavy fire in the field. Even the heavy Tiger and its variants could be rescued by a Bergepanther with little difficulty.

In addition there was an on-board MG, this could be mounted to the right or left; various other fit-outs were common with the type. With the conversion to the boat form of the Panther G, Bergepanther got the usual MG ball mount on the radio operator side.
From 1943 to 1945, approximately 339 Bergpanthers of all versions were produced from the various manufacturers.

This is a useful website and worth a visit: http://world-war-2.wikia.com/wiki/SdKfz_179_Bergepanther 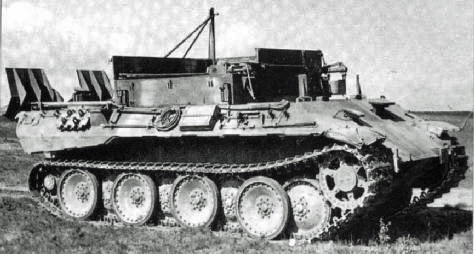 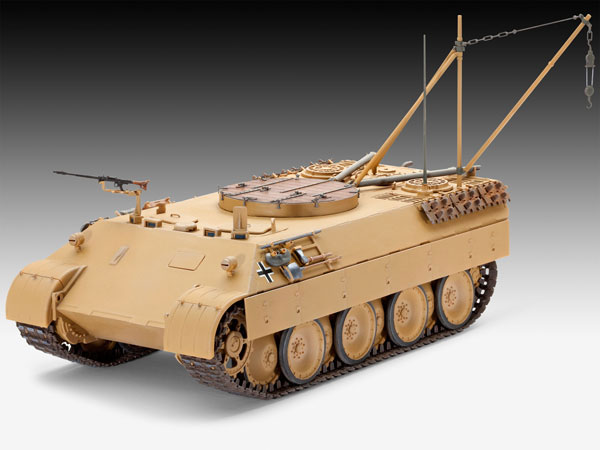