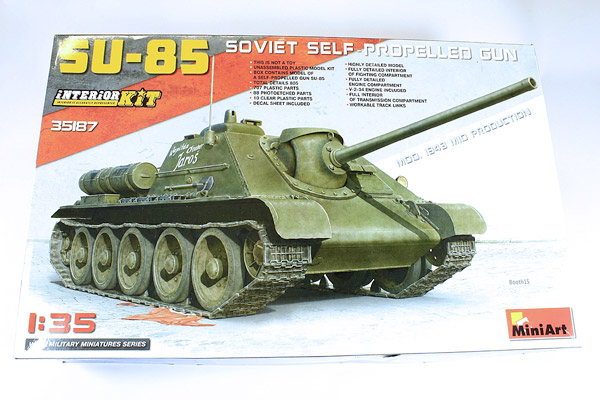 A little bit of background to the SU-85

The SU-85 (Samokhodnaya ustanovka 85) was a Soviet self-propelled gun used during World War II, based on the chassis of the T-34 medium tank. Earlier Soviet self-propelled guns were meant to serve as either assault guns, such as the SU-122, or as tank destroyers; the SU-85 fell into the latter category. The designation “85” signifies the bore of the vehicle’s armament, the 85mm D-5S gun.

The SU-85 was a modification of the earlier SU-122 self-propelled howitzer, essentially replacing the 122mm M-30S howitzer of the SU-122 with a D-5T high-velocity 85mm antitank gun. The D-5T was capable of penetrating the Tiger I from 1000m. The vehicle had a low profile and excellent mobility. Initially given an armoured commander’s cap on the first batch, the SU-85’s observational optics were improved by the introduction of a standard commander’s cupola – the same as on the T-34-76 model 1942. In addition to the already existing prismatic observation sights installed in left side and rear. On later vehicles the same optics were added, almost allowing all-around observation.

SU-85 (1944)
SU-85 production started in mid-1943, with the first vehicles reaching their units by August. When the up-gunned T-34-85 medium tank entered mass production in the spring of 1944, there was no point in continuing production of a tank destroyer without superior firepower, so SU-85 production was stopped in late 1944 after 2,050 vehicles had been produced. It was replaced on the production lines by the SU-100 tank destroyer, armed with the more powerful 100mm D-10S gun.

There were two versions: the basic SU-85 had a fixed commander’s cupola with a rotating periscope and three vision blocks; the improved SU-85M had the same casemate as the later SU-100, with a commander’s cupola as used on the T-34-85. 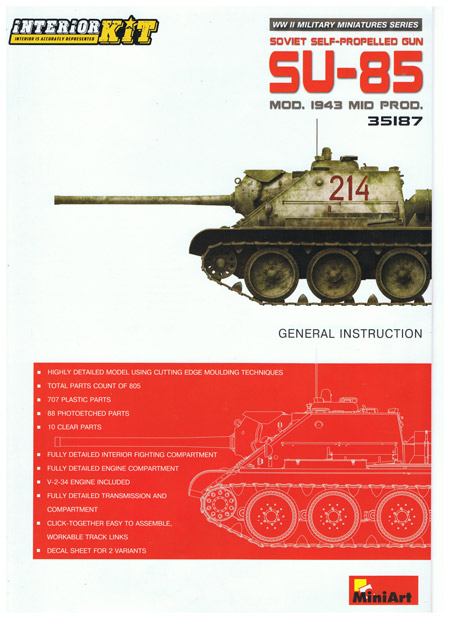 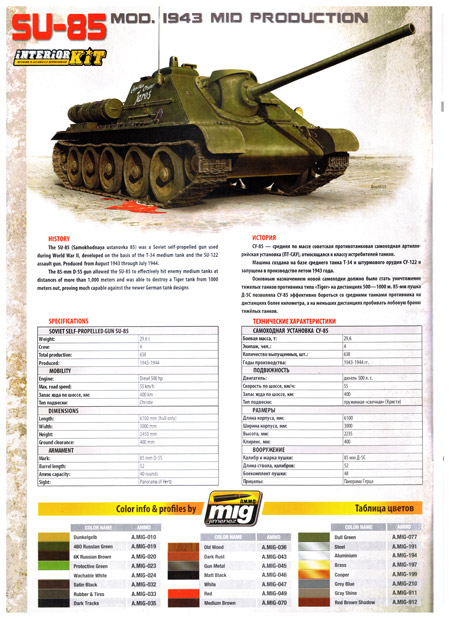 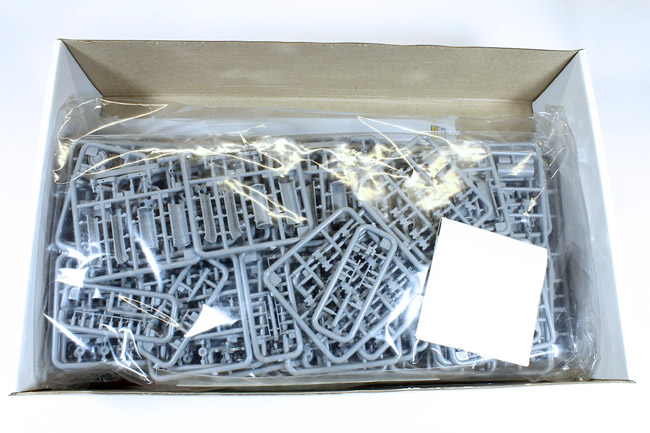 Wow! No matter what I write after this, wow is the word that will prevail in this review! 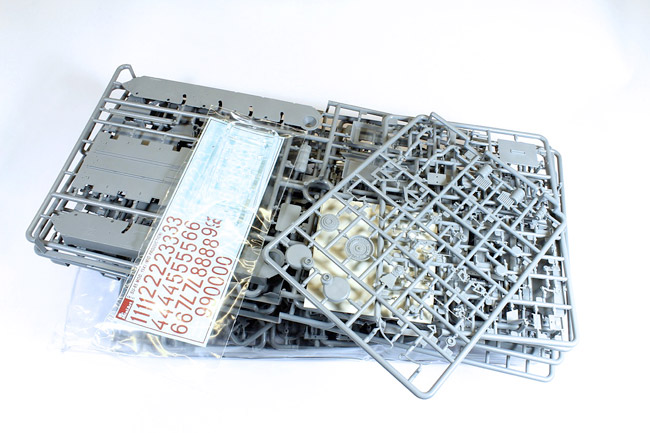 The box art is really well done, very realistically drawn on the subject, with strong colours makes it really attractive to the eyes. If the exterior is good and appealing, when the box is opened the first wow comes!!!!

We can see a plastic bag full with plenty of plastic sprues, unfortunately they are not in individual bags and that can damage some parts, at the first look all the parts look to be ok. Inside this exterior plastic bag there is another one with almost half of the plastic sprues, I am not sure what criteria was taken for this. 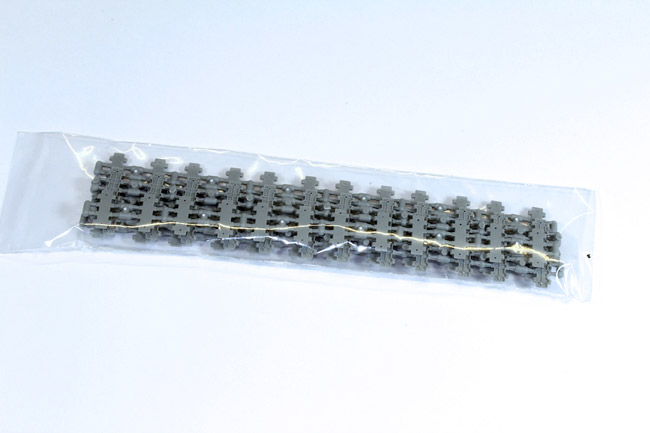 The tracks are really well done, very realistic the amount of detail is such that even the track numbers are there with less than one millimetre its possible to read the numbers and letters too. They are supposed to be workable but when I tried to make it work they didn’t, the pin is too fragile and broke when I tried to link one track link to the next one, glue will be needed here for sure.

The lower hull is divided in 5 major parts, even if I don’t like to have kits like this. With its full interior, it’s understandable why MiniArt had done it this way.
Once more the parts are full with plenty of crisp details, the bolts look perfectly done and the weld on the bottom part is represented here too, there is some ejection pins marks but in places that will not be seen once the kit is built.

The upper part of the hull is even better, with much more detail. All the hatches can be left open, there are two different parts for the engine access, one with the grids moulded in plastic and the other prepared to receive the photo etched parts.

The suspension looks like the real thing! Lots of parts are included to make it look really good, even if most will not be seen once in place.

The amount of parts and level of detail is stunning, you have to see it to truly appreciate the effort done by MiniArt to represent the inside of this kit. It can be said that there is more than one kit inside this box, as the interior is by itself a huge kit!

The engine looks amazing, the clutch housing has some of the best plastic parts I’ve ever seen on a kit until today the gear box…

The gun is composed of a huge amount of parts too and it looks really easy to put into the tank once its done.

The ammunition racks are included with a full ammunition load, the driver position is really well represented too… and everything is there with amazing amount of detail and crisply moulded parts!