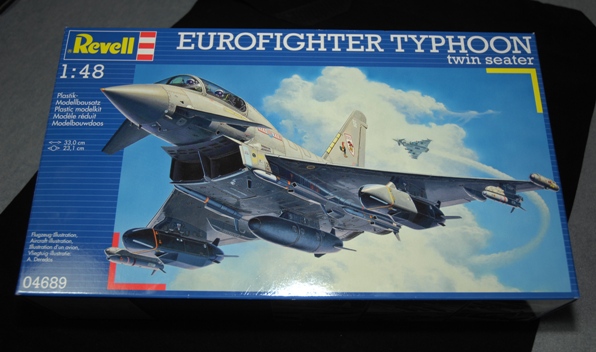 A brand new release from Revell Germany is the twin seated version of the 2006 released Single seater Eurofighter Typhoon.  It’s basically the same kit as the Single seater, with an additional sprue including parts for the second cockpit. 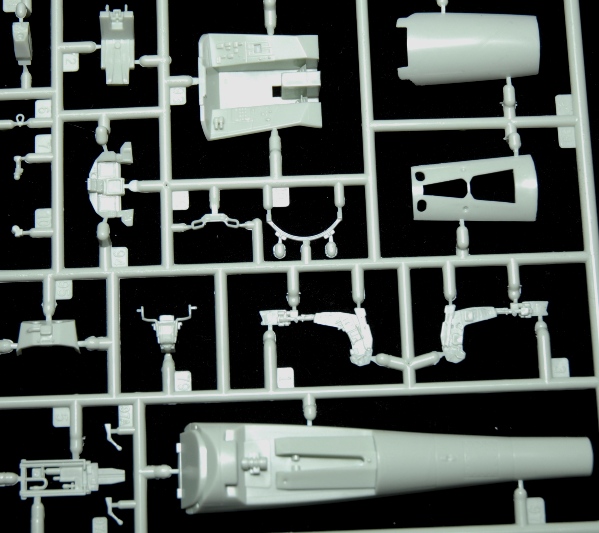 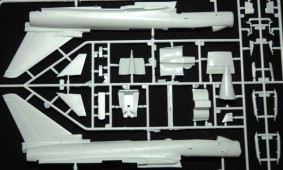 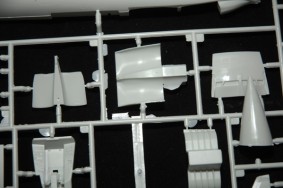 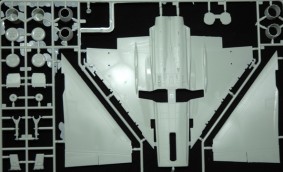 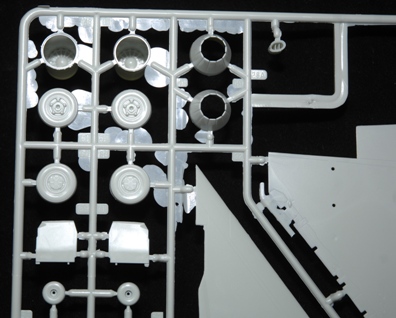 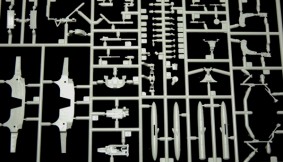 The panel line detail is finely recessed and looks pretty accurate with the real machine. Don’t forget that if you want to model this kit your SMN has a fantastic full set of internal and external walk-around pics in the Photo Reference Library (you won’t find those on the Internet! Ed). Some of the sprues have excess flash around some of the parts – drop tanks for example but this will be easy to remove with a scalpel. 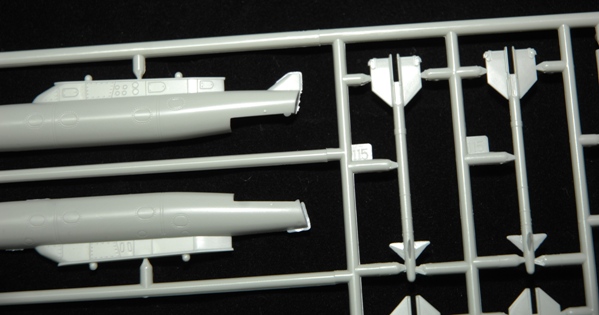 Having built the single-seater a few years ago (Geoff) noticed a few issues with this kit and all seem to still be apparent on this re-release as a twin-seater T1. In summary they are:

Returning to the new T1 Two-seater… 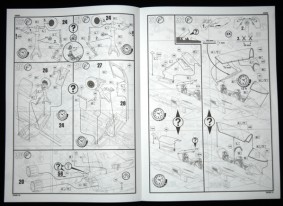 A well structured, usual for Revell, instruction sheet is included and follows the familiar exploded stage diagram approach. Plan your project well though to that you can leave off any of the small sub-assemblies like canopy, weapons and undercarriage until the end of the painting process to avoid damaging and spoiling your hard work. 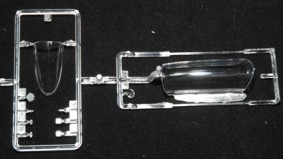 The clear transparencies are fine and clear. The canopy has the mould seam line down the length and this is almost unavoidable when creating good quality clear parts. However although this will need to be removed, it is a fairly painless process if you’re careful. Again, your Techniques Bank shows how this can be done if you need a steer.

A huge array of stores including three underwing drop tanks, LGBs for ground attack aircraft and various AAMs depending on the set up you want. 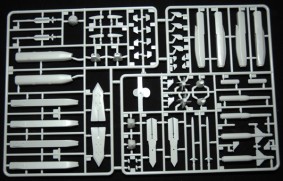 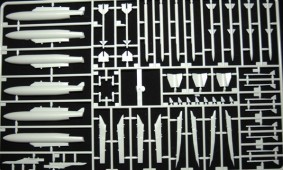 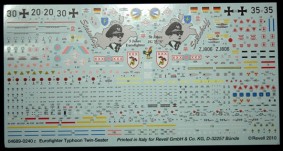 The decal sheet is in typical Revell style and quality with two versions for the Typhoon. One for No. 17 Squadron, RAF Coningsby and FW 73 “Steinhoff” GAF Laage/Rostock  with special marking for 5 years of the Eurofighter in service. The quality looks pretty good with the sheet being printed in Italy, although the decals do have a flat-ish finish and it will be worth spraying a gloss varnish over them when dry before adding your final chosen (flat?) finish. This will greatly reduce the visibility of the decal film. (Check out Geoff’s build of the recent Airfix de Havilland Sea Vixen in Finished Now) where he shows exactly how this is done).

Well, we do now at least have a two-seat Eurofighter Typhoon T1 and this is great news, so thanks to Revell for pressing ahead and re-tooling the kit to complete the package. It does remain to be seen if the ‘issues’ in the original kit have been rectified but most appear not to have been. A nice choice of decal options, especially the anniversary Luftwaffe scheme of you’re looking for something a little different in your ‘grey’ range of aircraft! The inclusion of another nicely detailed ejection seat will largely mitigate the clear problems with inaccurate detailing on the rear decking.

This kit is still recommended though.