Let’s get straight into it…

This one has been listed for a while as coming and it’s definitely one I feel we need to cover fully in SMN and so I contacted Mike J at MJR Models & Hobbies and managed to buy one at a very competitive price – check his site out, there are some great offers over there.

You may well have seen all the fuss on social media, especially as all those connected with ADH and Tamiya have been bigging this kit up and that’s not surprising is it? I mean, a new Tamiya F-14A Tomcat is going to get many scale modellers excited.

We will be undertaking a full build and dave C is already on the case so watch out for the first update in SMNs What’s New that won’t be too far away knowing Dave. 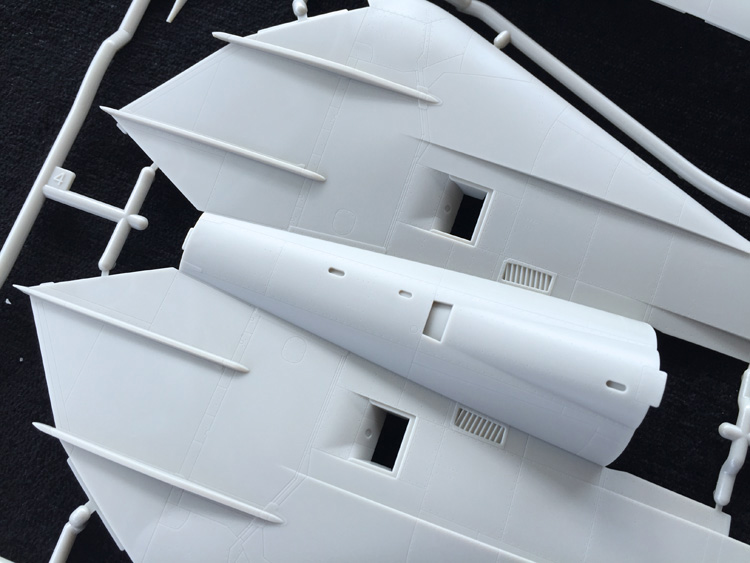 The photos will hopefully speak for themselves – just great tooling across the board. 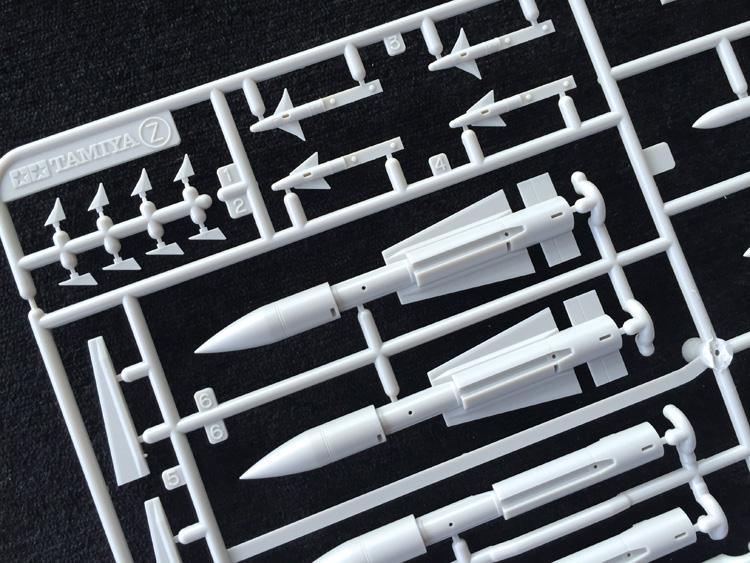 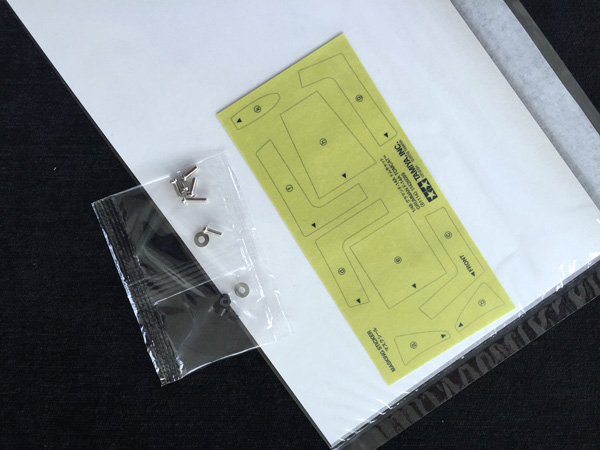 Things to think about

Mould seam down top of canopy – this isn’t so much of a problem and I show you how to easily rectify this in the Construction area of your SMN Techniques Bank. Slightly annoying perhaps as some manufacturers are now seemingly able to overcome this problem in the moulding process and so Tamiya probably need to start thinking about how they too can offer blown/bulged canopies that are crystal clear and seam-free.