A little bit about the Shenyang J-15 Flying Shark

The Shenyang J-15 (Chinese: 歼-15), also known as Flying Shark (Chinese: 飞鲨; pinyin: Fēishā), is a 4.5 generation, twin-jet, all-weather, carrier-based fighter aircraft in development by the Shenyang Aircraft Corporation and the 601 Institute for the Chinese People’s Liberation Army Navy’s aircraft carriers. Rumours initially claimed the aircraft was to be a semi-stealth variant, yet later reports indicate the aircraft is based on the Soviet-designed Sukhoi Su-33 and is fitted with domestically produced radars, engines, and weapons. An unfinished Su-33 prototype, the T-10K-3, was acquired from Ukraine in 2001 and is said to have been studied extensively, with development on the J-15 beginning immediately afterward. While the J-15 appears to be structurally based on the Su-33, the indigenous fighter features Chinese technologies as well as avionics from the J-11B program. In February 2018, criticism of the aircraft appeared in several Chinese media outlets including Xinhua and China’s main military newspaper, contending the shortcomings of the aircraft are obvious since it belongs to the 3rd generation of fighters.
(source Wikipedia)

Really pleased to be able to bring this in-box review to you all and soon to be followed by a full build in SMN by Dave C, so we’re all in for a treat! Keep an eye on SMN’s What’s New for that! 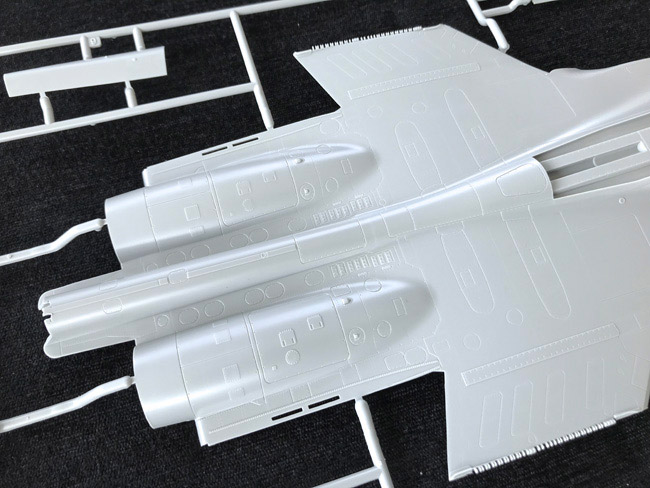 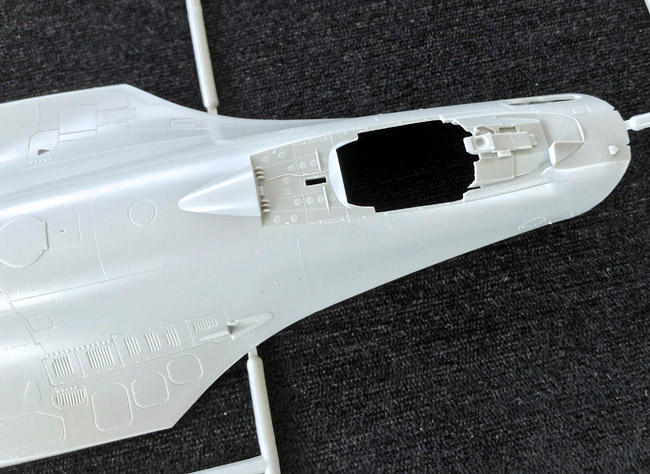 The grey sprues are packaged well and no damage is apparent. Taking the main components first, they are well tooled, recessed panel line detail has a quality feel and is refined. No distortion on the main grey parts is apparent and the initial impression is one of detail parts that will go to make up a highly detailed representative model in 1:48 scale.

The box is crammed with sprues! It also includes a very thin sheet of PE (Photo-Etch), rubber-vinyl tyres and a box containing the burner cans, specially protected to prevent damage. A wing-fold option is included too – nice.

Raised detail on the cockpit panels is provided. The other internal details are well detailed too as you can see from the attached photos and will add a great deal to the eventual look of your model. The cockpit tub is especially well done and there is useful detail on the rear decking, instrument coaming and side consoles.

• there is an option for open or closed canopy
• folded or spread wings with detailed wing-fold mechanism
• undercarriage units and wheel hubs look good and the plastic tyres are moulded with subtle flat spots. Rubber-vinyl tyre options are also included
• wheel wells are detailed with plenty of raised features that will look great when weathered
• various AA missile stores are included
• dorsal speed brake can be positioned open or closed
• PE is extremely fine and delicate, the thinnest sheet I’ve every seen, so care when handling is essential!
• Burner cans are well done and highly detailed when the PE is added.

This is a nice feature that includes one deck tractor plus options for (I think) up to nine crew members! 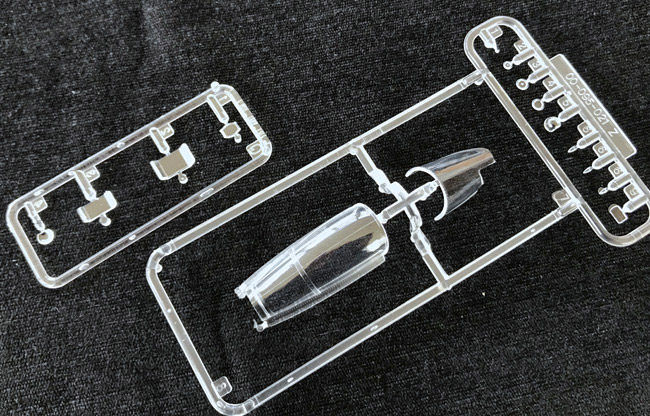 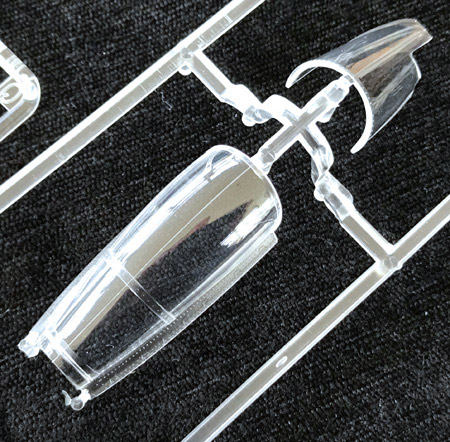 The canopy has a mould seam line down the middle. No problem with this though and if you want a steer on how to quickly get rid of it, check out SMN’s Techniques Bank for exactly how to do that.

The build sequence is pretty standard and logical but many modellers will part company with the stated order to suit their experience and preferences.

An option for three aircraft is offered including one experimental J-15. The decals are made by Cartograf and all are in register and look to be high quality.

This is a great subject and will provide all military fans, especially those with an interest in modern ‘heavy metal’ combat types with a great addition to their collection. The model itself looks to be very well engineered and detailed and so what’s not to like?
Geoff C.