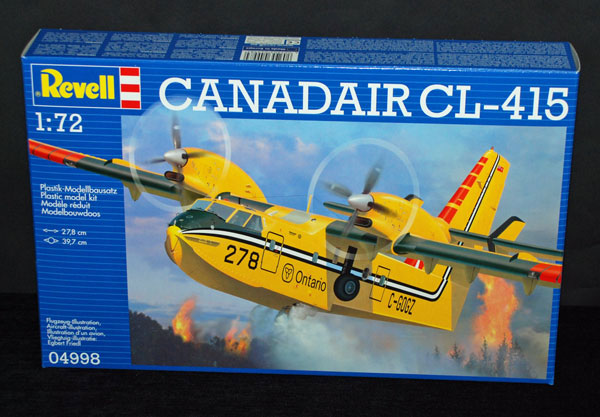 The Bombardier 415 Superscooper (formerly Canadair CL-415 Superscooper) is a Canadian amphibious aircraft purpose-built as a water bomber. It is an aircraft designed and built specifically for aerial firefighting and is based on the company’s CL-215 flying boat. It is marketed in the United States as the “Superscooper.”

In 1987, following market trends towards more efficient, powerful and reliable turboprop powerplants, Canadair undertook the task of retrofitting 17 CL-215 airframes with the Pratt & Whitney Canada PW123AF engines, providing a 15% power increase over the original piston engines as well as enhanced reliability and safety. The retrofitted aircraft were designated CL-215T and also featured many aerodynamic and systems improvements including powered flight controls, cockpit air conditioning, as well as upgraded electrical and avionics systems. The most notable external features of the CL-215T retrofit were the aerodynamic additions to the wings and empennage.

Based on the success of the CL-215, the company introduced the CL-415, a new-build production series beginning in 1993. The 415 has an updated cockpit, aerodynamics enhancements and changes to the water-release system as well, creating a modern firefighting amphibious flying boat for use in detecting and suppressing forest fires.

Compared to the CL-215, the 415 has increased operating weight and speed, yielding improved productivity and performance. The 415 can scoop up to 6,140 litres (1350 Imperial gal or 1,620 US gal) of water from a nearby water source, mix it with a chemical foam if desired, and drop it on a fire without having to return to base to refill its tanks. The 415 was specifically developed to provide the capability to deliver massive quantities of suppressant in quick response to fires. The aircraft is built for reliability and longevity, with use of corrosion-resistant materials. The new 415GR has higher operating weights while the Bombardier 415 multi-role is available for use in a paramilitary search and rescue role and utility transport.

The 415 is currently assembled at the Bombardier Aerospace facility near North Bay/Jack Garland Airport in North Bay, Ontario, where the planes can occasionally be seen testing on Lake Nipissing 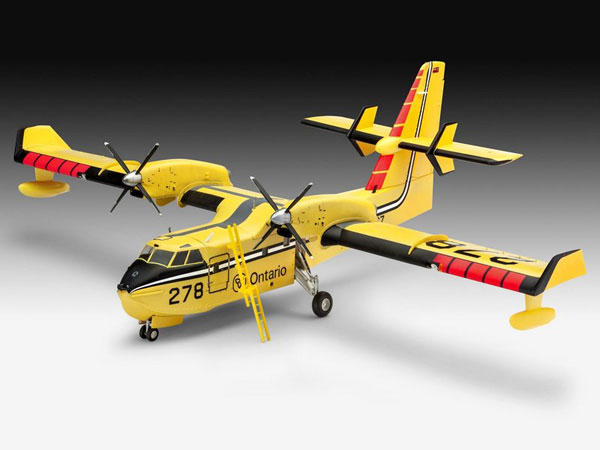 So here we have another re-release from Revell of the Heller Canadair CL-215. This kit can be made into a presentable model from the box as you can see in the manufacturer’s built model above.

Generally the shape looks good with some additional wing finlets supplied on a white plastic sprue. The raised panel line detail is quite restrained although the surface has a lot of rivets as was the trend way back then!

The yellow plastic won’t be to everyone’s taste – I find it quite hard to see where you’ve sanded.
Decals only for the main and side consoles but I have no issue with that in 1:72 scale. 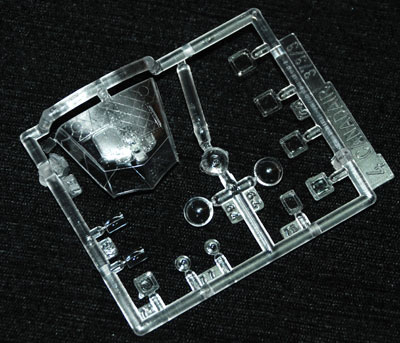 Quite good and moulded clear without any blemishes. 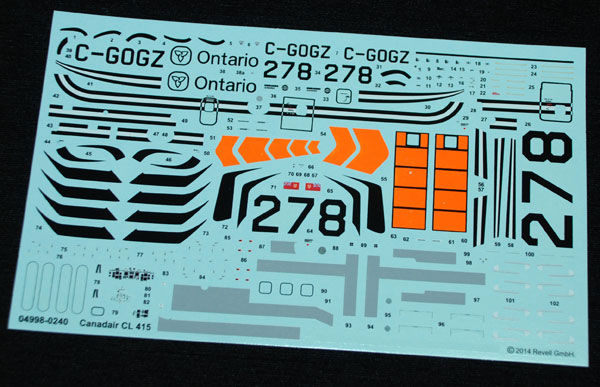 Overall not a bad release, those ejector pin defects are not so hot but most are on areas that are unlikely to be seen. The price seems expensive for what’s on offer. On the plus side, a perfectly presentable model can be built of the Canadair CL-415 / Bombardier 415 Tanker.
Geoff C.