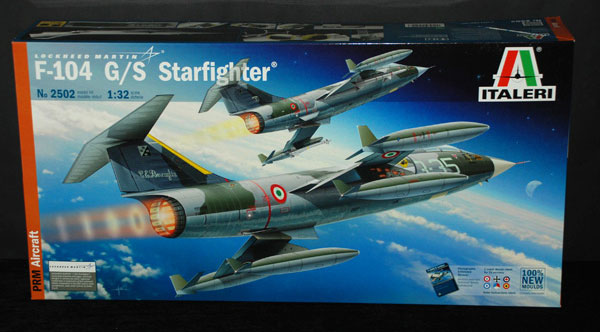 The F 104 Starfighter is a unique aircraft and to me a beautiful one. It had a notorious career being called anything from “the missile with a man” to “The widowmaker”. This last nickname was gained from the very high accident rate, many fatal, especially by the GAF and German Navy when it began flying the type. Its long fuselage encompassing the then state of the art J-79 engine only had the tiniest of wings to enable it to fly. It didn’t forgive easily especially at low speeds hence its notoriety.

The F-104C had a short combat career during the Vietnam War but I believe its longest career was spent with the many European users that included Italy, Germany, Greece, Turkey, Belgium, Denmark, Norway, Spain, and The Netherlands. It seems only France and the UK were the two major European members of NATO not to buy the Starfighter instead using the home grown, Mirage IIIC and Lightning respectively. Other notable overseas buyers were Canada and Taiwan. 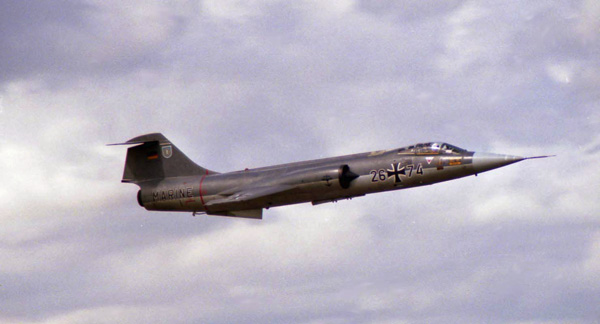 The USAF and the US National Guard mainly operated the C variant whilst the Europeans and Canadians operated the G and S versions with the Canadians having their own designation CF-104.

I am no expert on the type but have always loved it. Indeed, during my service with No XV Squadron, Royal Air Force in 1983 I was pleased to be part of an exchange with 441 Squadron RCAF at RAF Laarbruch in Germany. The sight and unique sound of a CF-104 Squadron scramble is still one I remember with hairs standing on the back of my neck. Moreover the low fast flypasts with that unique whistle the wings produced were simply incredible. 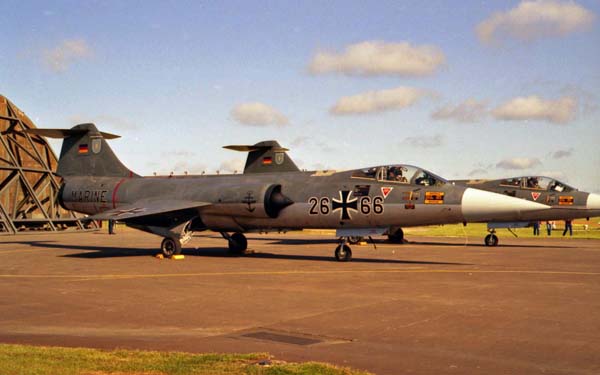 Surprisingly I have built only two Starfighters in my modelling career, both Hasegawa F-104 C in 1:48th and 1:32nd. At the time both kits were state of the art and I suggest that the 1:48th scale version is by far and away the best in the scale. The 1:32nd scale Hasegawa version has recently been re-released in 3-tone Vietnam War scheme and I was very tempted to pick it up; at just over £50 it represents a lot of kit for the money. Revell also did a 1:32nd scale kit in a number of guises but focused on European F-104 G/S and some with special anniversary schemes were very popular.

Now it’s the turn of Italeri to enter the scene and I have to say I have liked their kits in all scales for a long time. I built their 1:72nd scale Sunderland which but for some over-zealous trenches posing as panel lines was good. I believe that their 1:48th scale Hurricane and Stuka are up there with the best and of course their Wessex in the same scale is sublime!

I have to say I have been waiting for this new kit of the Starfighter to be released for some-time and have been on my knees with Geoff to allow me to build it. I was overjoyed when last Sunday when delivering my completed 1:32nd scale B-17 there waiting for me was the F-104. I left very soon after eager to clear the bench and get cracking!