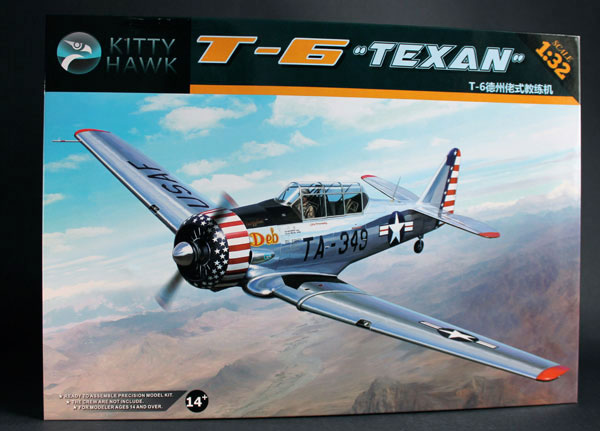 Other than that it was used as a trainer by many countries until 1970 I am afraid that I do not know a lot about its development. Wikipedia do a potted history which I am sure will fill in many of the details that I lack (see below). I am sure that it is a film star too appearing as a Japanese Zero in many post war movies.

The North American Aviation T-6 Texan was a single-engined advanced trainer aircraft used to train pilots of the United States Army Air Forces, United States Navy, Royal Air Force and other air forces of the British Commonwealth during World War II and into the 1970s. Designed by North American Aviation, the T-6 is known by a variety of designations depending on the model and operating air force. The USAAC and USAAF designated it as the AT-6, the United States Navy the SNJ, and British Commonwealth air forces, the Harvard, the name it is best known by outside of the US. After 1962, US forces designated it the T-6. It remains a popular warbird aircraft used for airs how demonstrations and static displays. 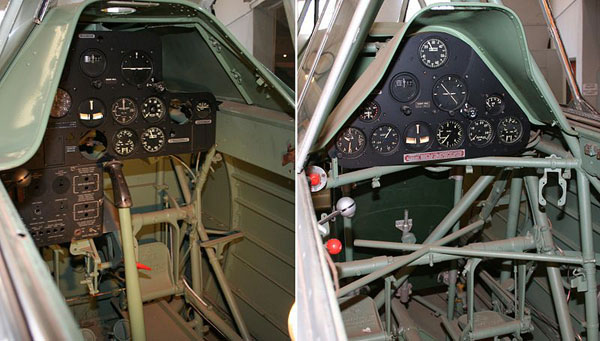 Onto the Kitty Hawk kit

However the kit is in my possession and it looks a real star in itself. The box artwork is sufficiently motivating to make me want to do the cover version. Mine arrived from Hobbylink in good time and condition. It had suffered no damage in its trip from Japan and cost around £75 once the duties had been paid.

Some of the sprues are doubled up, needing dividing before photography. I am afraid the photos are a little dark as this arrived the day before I leave for Ireland and I had to rush the review through. Today is so dark!

These two sprues contain cockpit, wheels and weapons parts. The moulding is excellent and the detail in the cockpit is certainly up to close scrutiny through the ample glass covering it.

Some of the underside details I have shot a close up to show the extremely delicate riveting moulded into the surface, this is consistently the most impressive part of the kit.
I think the rivets will show better on a picture of the fuselage side.

The fuselage sprue includes the engine. I would have thought that with careful painting the engine will be more than adequate out of the box. As I mentioned before, the detail in the moulding of the fuselage is just right – the close up shows just how good it is.

As one can see these clear parts are crisply moulded and very good quality. They look fairly simple to mask. This is good as there are no pre-cut masks in the kit.

The instructions seem clear and logical and assembly looks to be pretty hassle free.
The scheme I have chosen is that of the box cover and is shown here. Very colourful.
As you can see the underwing colours have to be painted on.
When the flaps are down the upper wing surface is visible and has been detailed as a result.

There are plenty of options here representing many of the countries using this sturdy workhorse as a trainer. Stencils by the dozen will test your eyesight! They have supplied decals for the instrument panels – maybe they are OK but I might have to look around for separate decals. 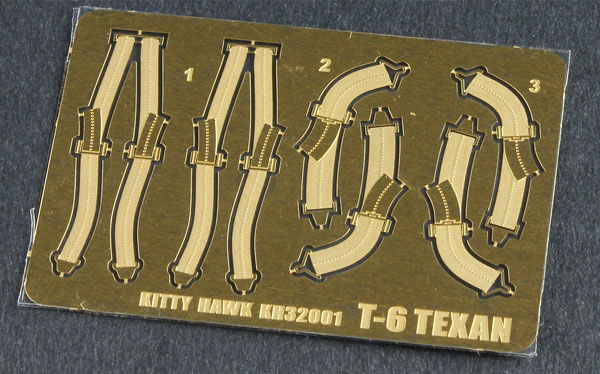 There is hardly any brass. Well it doesn’t really seem to need it – just the harnesses. They look quite thick so may need the gentle application of flame to work them into the right shapes.

Well there we are – this seems a well thought out and stunningly moulded kit and it might not take too long to build. The painting, as it will be in a highly polished finish, will need a bit of planning.