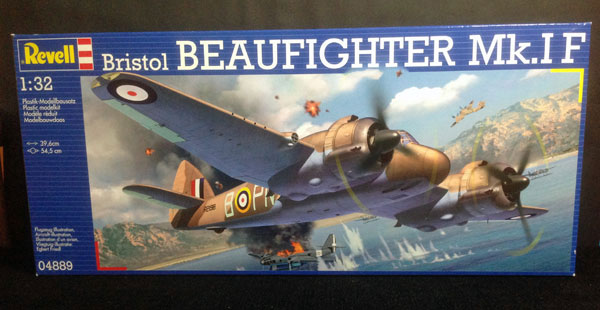 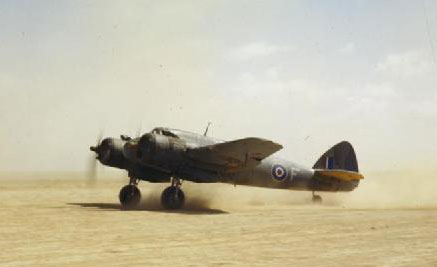 The Bristol Type 156 Beaufighter, often referred to as simply the Beau, was a British long-range heavy fighter derivative of the Bristol Aeroplane Company’s earlier Beaufort torpedo bomber design. The name Beaufighter is a portmanteau of “Beaufort” and “fighter”.

Unlike the Beaufort, the Beaufighter had a long career and served in almost all theatres of war in the Second World War, first as a night fighter, then as a fighter bomber, eventually replacing the Beaufort as a torpedo bomber. A variant was built in Australia by the Department of Aircraft Production (DAP) and was known in Australia as the DAP Beaufighter.

By fighter standards, the Beaufighter Mk.I was rather heavy and slow. It had an all-up weight of 16,000 lb (7,000 kg) and a maximum speed of only 335 mph (540 km/h) at 16,800 ft (5,000 m). Nevertheless, this was all that was available at the time, as further production of the otherwise excellent Westland Whirlwind had already been stopped due to problems with production of its Rolls-Royce Peregrine engines.

The first Beaufighter was delivered to RAF Tangmere for trials with the Fighter Interception Unit on 12 August 1940, and the first operational machines were received by 29 Squadron and 604 Squadron on 2 September.

The Beaufighter came off the production line at almost exactly the same time as the first British Airborne Interception (AI) night fighter radar sets. With the four 20 mm cannon mounted in the lower fuselage, the nose could accommodate the radar antennas, and the general spaciousness of the fuselage enabled the AI equipment to be fitted easily. Even loaded to 20,000 lb (9,100 kg) the aircraft was fast enough to catch German bombers. By early 1941, it was an effective counter to Luftwaffe night raids. The various early models of the Beaufighter soon commenced service overseas, where its ruggedness and reliability soon made the aircraft popular with crews although it was heavy on the controls and not easy to fly, good landings being a particular challenge.

A night-fighter Mk VIF was supplied to squadrons in March 1942, equipped with AI Mark VIII radar. As the faster de Havilland Mosquito took over in the night fighter role in mid to late 1942, the heavier Beaufighters made valuable contributions in other areas such as anti-shipping, ground attack and long-range interdiction in every major theatre of operations.

In the Mediterranean, the USAAF’s 414th, 415th, 416th and 417th Night Fighter Squadrons received 100 Beaufighters in the summer of 1943, achieving their first victory in July 1943. Through the summer the squadrons conducted both daytime convoy escort and ground-attack operations, but primarily flew defensive interception missions at night. Although the Northrop P-61 Black Widow fighter began to arrive in December 1944, USAAF Beaufighters continued to fly night operations in Italy and France until late in the war.

By the autumn of 1943, the Mosquito was available in enough numbers to replace the Beaufighter as the primary night fighter of the RAF. By the end of the war some seventy pilots serving with RAF units had become aces while flying Beaufighters.

At least one captured Beaufighter was operated by the German Luftwaffe – a photograph exists of the aircraft in flight, with German markings. 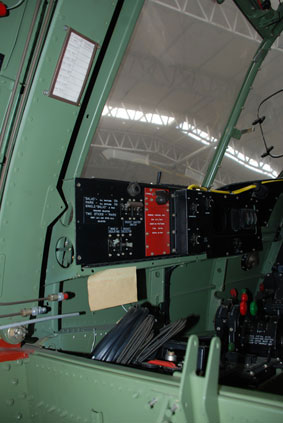 Don’t forget that you have a walkaround set of photos in your SMN Photo Reference Library.