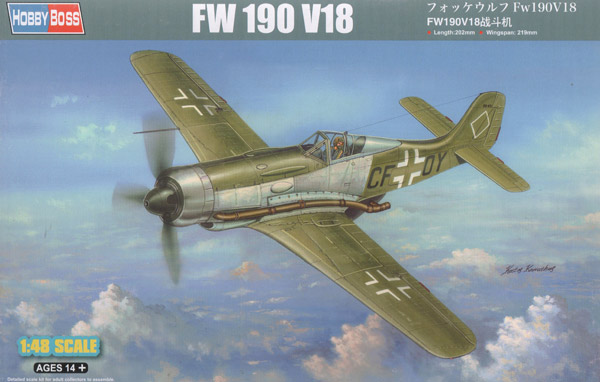 The Fw190 first appeared in combat in 1941 where it proved to be superior in most respects to Britain’s main frontline fighter the Spitfire Mk. V. However, the aircraft’s performance was not so good at higher altitudes making it less effective than the Bf109 as a high-altitude interceptor.
To rectify this issue experiments were carried out with Fw190 airframes being fitted various versions of the Daimler Benz 603 engine to be developed as the Fw190C series.

One of these prototypes was the Fw190 V18 which was fitted with a Daimler Benz 603A-1 engine and a Hirth 9 turbocharger in the fuselage. A modified cockpit canopy was developed for the pressurised fuselage and a tail unit similar to that of the Ta152 series was fitted.

The experiments were not successful and the DB603 engine was in short supply being required for other aircraft. The Fw190C series was not developed and the high-altitude inadequacies of the Fw190 were not corrected until the Fw190D series appeared in 1944.

This is not the first time that the Fw190 V18 has appeared in kit form in 1:48 scale as R.V. Resin produced one some years back. I am unsure if this kit is still available, but for those wanting a V18 in their collection the HobbyBoss kit probably represents an easier and cheaper option.

The Hobby Boss kit has 79 parts in medium grey plastic and two clear parts for the canopy. The plastic parts are very well moulded with sharp detail. The airframe is smooth allowing the modeller to add rivets should they wish to do so (more on this later). A test fit of the major components showed that they went together well and that there should be few problems with assembly. 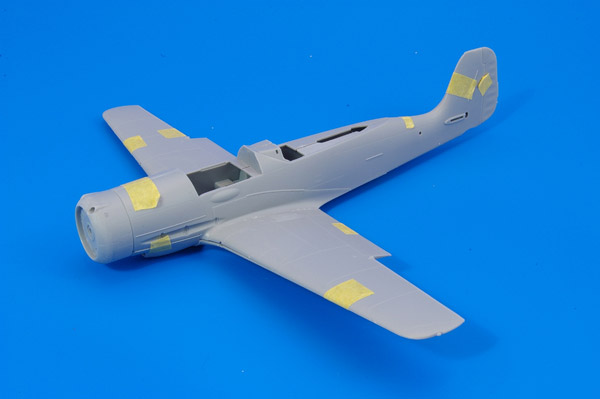 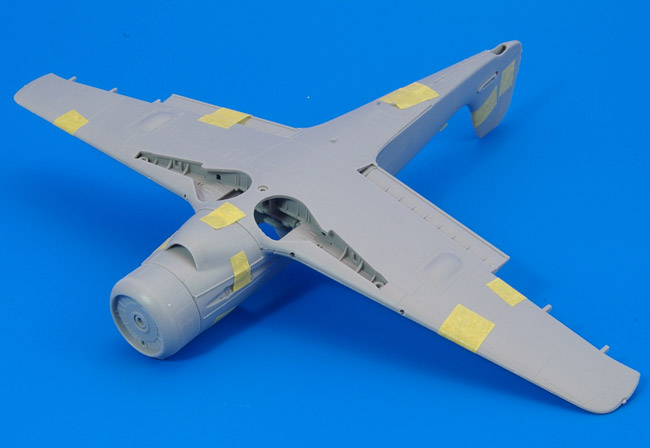 The Instructions are in the usual Hobby Boss format and are clear and concise. 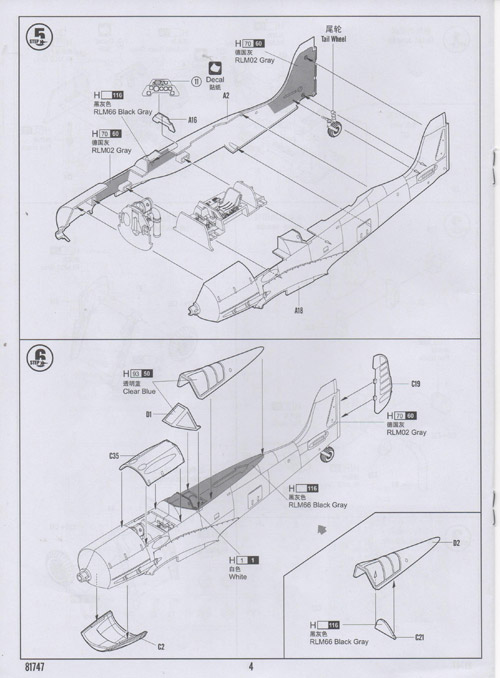 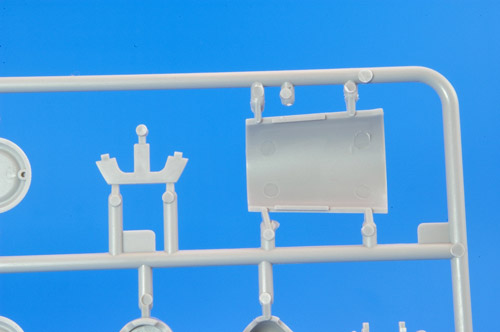 All of the major components of the V18 such as the large housing for the supercharger and the four-blade propeller are provided in the kit. 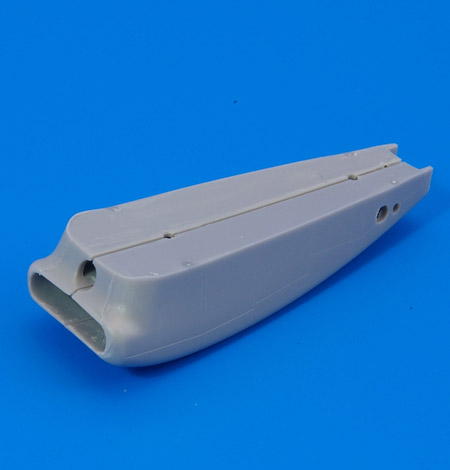 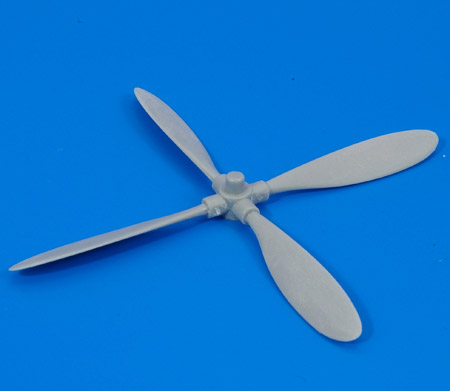 The large exhausts are also provided though these could probably do with having their ends hollowed out with a suitably sized drill. 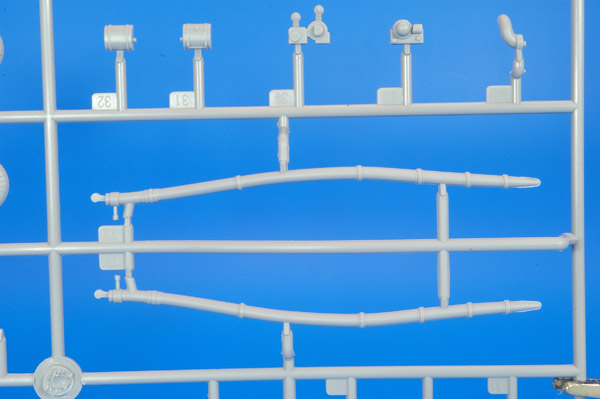