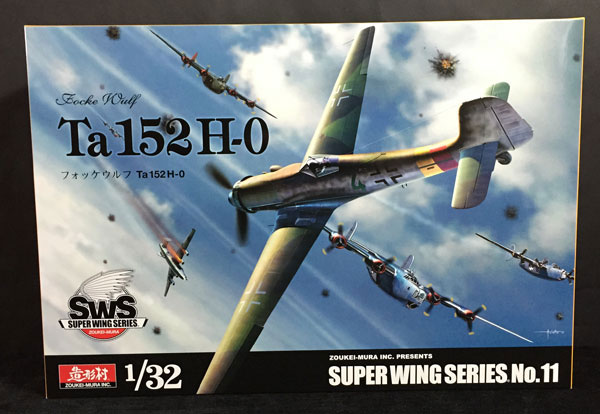 The Focke-Wulf Ta 152 was a World War II German high-altitude fighter-interceptor designed by Kurt Tank and produced by Focke-Wulf. The Ta 152 was a development of the Focke-Wulf Fw 190 aircraft. It was intended to be made in at least three versions—the Ta 152H Höhenjäger (“high-altitude fighter”), the Ta 152C designed for medium-altitude operations and ground-attack using a different engine and smaller wing, and the Ta 152E fighter-reconnaissance aircraft with the engine of the H model and the wing of the C model.

The first Ta 152H entered service with the Luftwaffe in January 1945. While total production including prototypes and pre-production aircraft has been incorrectly estimated in one source at approximately 220 units, only some 43 production aircraft were ever delivered before the end of the European conflict. These were too few to allow the Ta 152 to make a significant impact on the air war. 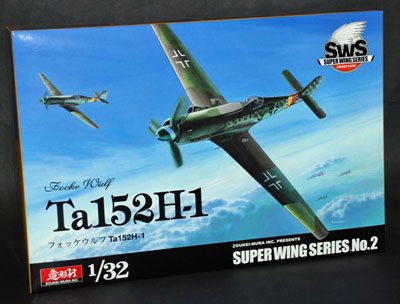 We’ve been here before – well, nearly!

The production version of the Ta 152H-1 has already been kitted by Zoukei-Mura and we reviewed that model back in 2010 in Here Now.

The full build article for the Zoukei-Mura Focke Wulf Ta 152H-1 is in Finished Now. 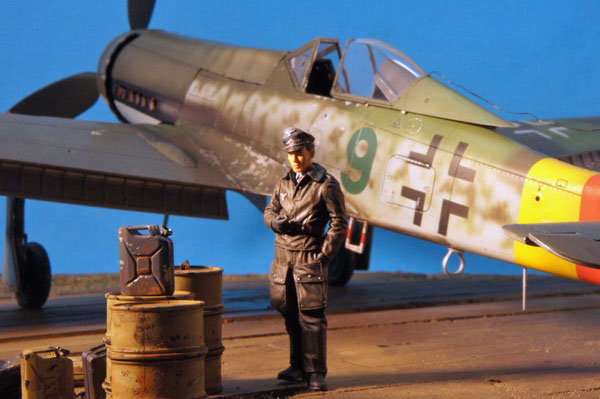 This release follows the initial Focke-Wulf Ta 152H-1 kit back in 2010. I did a Here Now in-box review of that Ta 152H-1 production aircraft at that time and now we have essentially the same kit, although no pilot figure this time; new decal options for “Yellow 1” and “White 7” , both ‘H-0’ airframes, but the sheet has plenty of other decals you can use to make up different subjects.

You certainly get an impressively well-packaged kit with plenty of separate bags and packaging to protect the refined grey plastic sprues.

You’ll be able to see all the sprues and parts in the galleries that follow so take your time studying them and you’ll see what a finely tooled product ZM has produced for us. Here are some of the manufacturer’s photos of their models completed in the marking provided and they certainly make you want to get started. 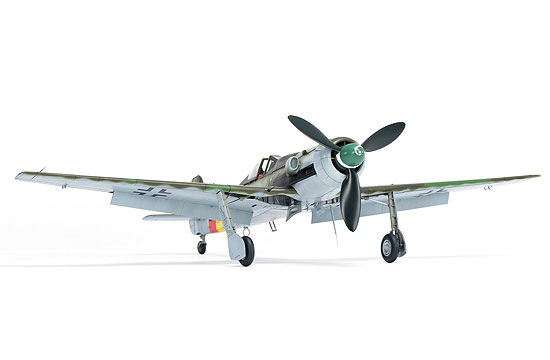 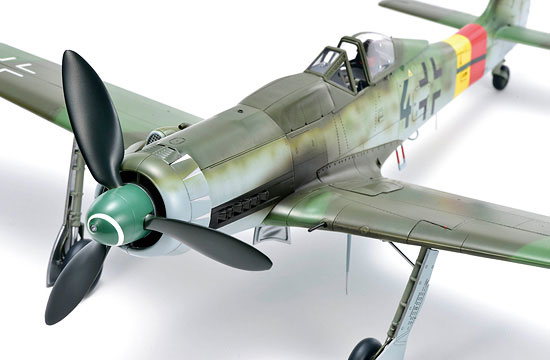 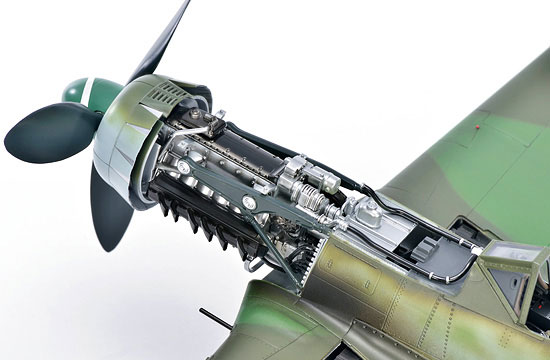 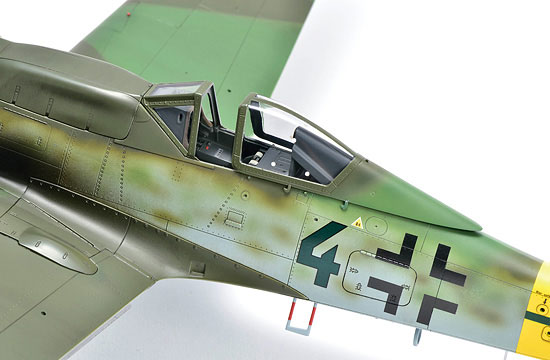 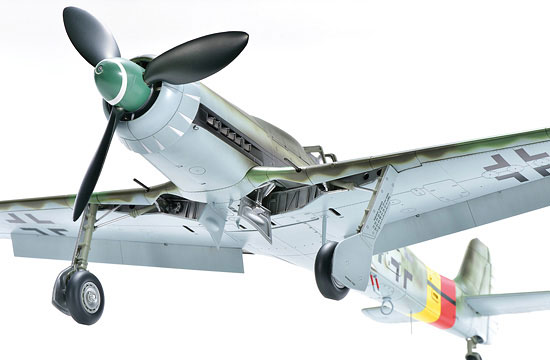 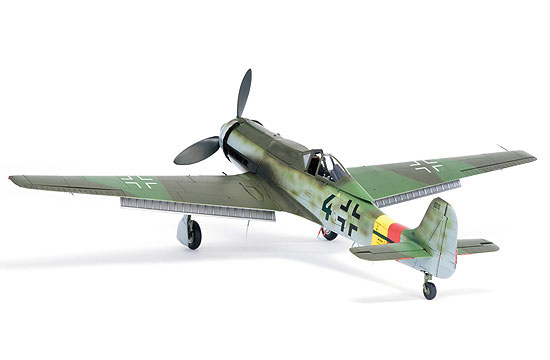 The good news is, that as I type, Dave C has this kit in hand and so it won’t be too long at all before you see the full build article in Build Now and then, when it’s complete you’ll find the finished article in the ZM pages of Finished Now.