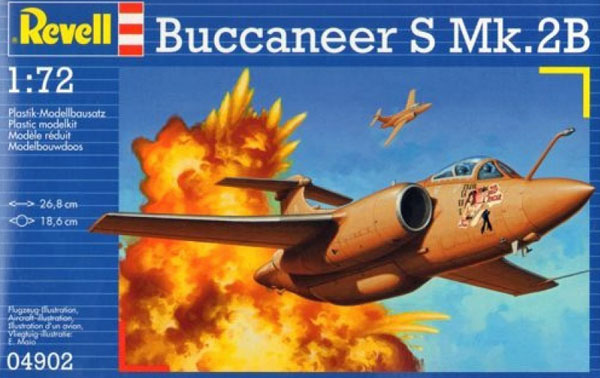 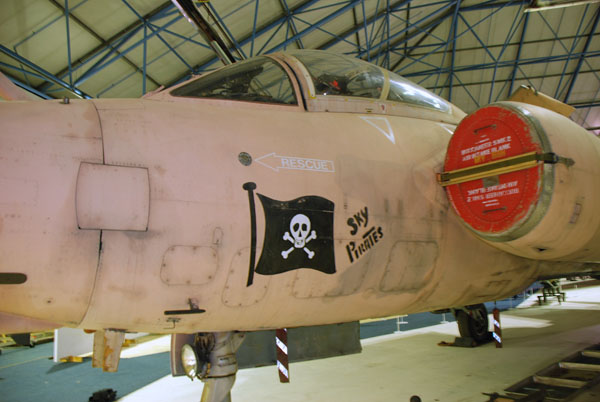 The Blackburn Buccaneer originated in the early 1950s as a design for a carrier-borne attack aircraft able to carry a nuclear bomb below radar coverage. It was a British low-level subsonic strike aircraft that served with the Royal Navy (RN) and later the Royal Air Force (RAF), retiring from service in 1994. Designed and initially produced by Blackburn Aircraft at Brough, it was later known as the Hawker Siddeley Buccaneer when Blackburn became a part of the Hawker Siddeley group.

The Royal Navy originally procured the Buccaneer as a naval strike aircraft capable of operating from their aircraft carriers, introducing the type to service in 1962 to counterbalance advances made in the Soviet Navy. The Buccaneer was capable of delivering nuclear weapons as well as conventional munitions for anti-shipping warfare, and was typically active in the North Sea area during its service. Early on the initial production aircraft suffered a series of accidents due to insufficient engine power, thus the Buccaneer S.2, equipped with more powerful Rolls-Royce Spey engines, was soon introduced.

Although they originally rejected it in favour of the supersonic BAC TSR-2, the RAF later procured the Buccaneer as a substitute following the cancellation of both the TSR-2 and its planned replacement, the F-111K. When the RN retired the last of its large aircraft carriers, its Buccaneers were transferred to the RAF. The South African Air Force also procured the type. Buccaneers saw combat action in the Gulf War and the South African Border War. In RN service, the Buccaneer was replaced with the V/STOL British Aerospace Sea Harrier. In RAF service, they were replaced by the Panavia Tornado.

Remember that you have a great internal and external walkaround in your SMN Photo Reference Library. 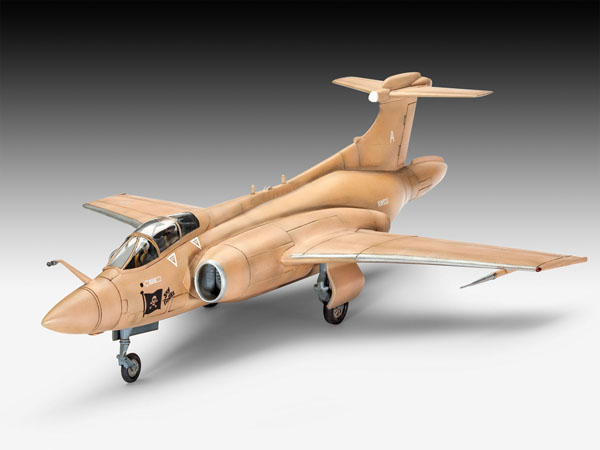