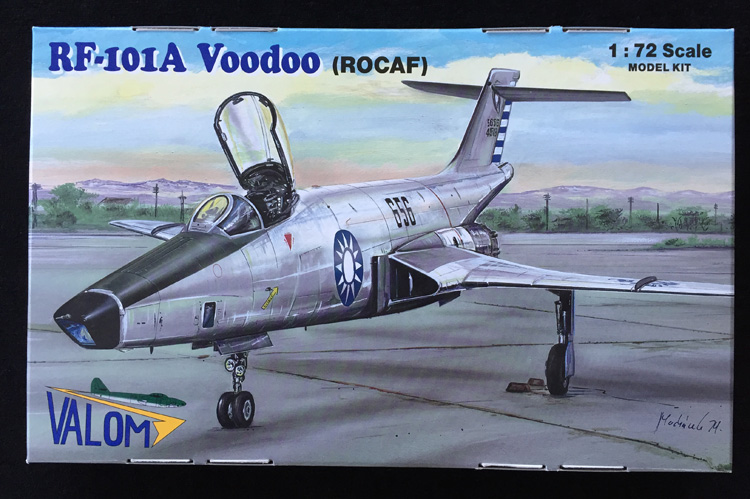 It was simple really… I just saw the box art for this one and had to order it! The artwork in fact isn’t that special but I think an Rf-101A Voodoo in that RoCAF all-metal scheme definitely is. the plan is to get building this one pretty soon, so keep an eye out as usual in Aircraft-Build Now for that.

A little bit of background to the Rf-101A Voodoo

In October 1953, the USAF requested that two F-101As be built as prototype YRF-101A tactical reconnaissance aircraft. These were followed by 35 RF-101A production aircraft. The RF-101A shared the airframe of the F-101A, including its 6.33 g (62 m/s²) limit, but replaced the radar and cannons with up to six cameras in the reshaped nose. Like all other models of the F-101, it had provision for both flying boom and probe-and-drogue in-flight refuelling capability, as well as for a buddy tank that allowed it to refuel other aircraft. It entered service in May 1957, replacing the RB-57 Canberra.

In October 1959, eight RF-101As were transferred to Taiwan, which used them for overflights of the Chinese mainland. These ROCAF RF-101A with modified C-model vertical fins with air intake. The intake is used to cool the drag chute compartment and eliminates the 5-minute limit on using the afterburners on the A model. Two were reportedly shot down. 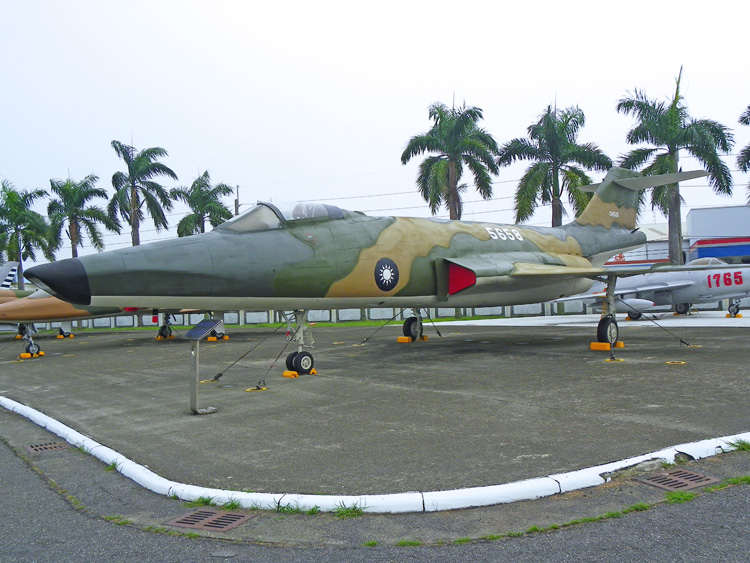 taiwanairpower.org is a great reference for the aircraft featured in the kit and helps clarify the small fin air intake seen on surviving ROCAF RF-101A’s and yet this feature is not found on the ‘A’ model so do take a look for clarity. 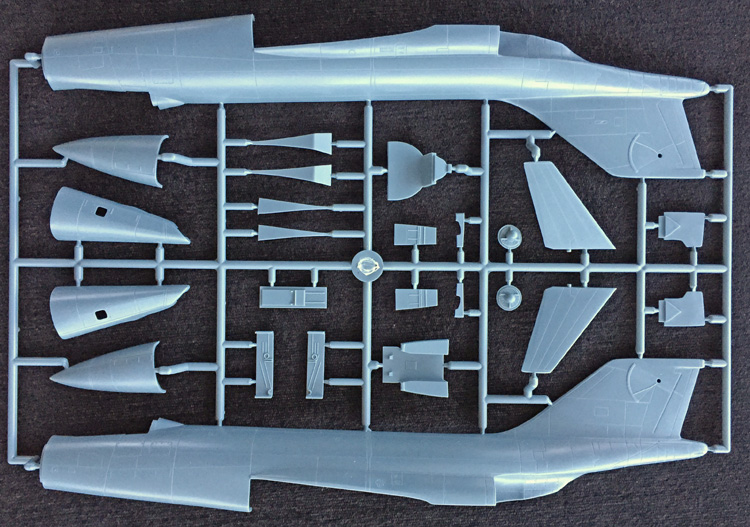 Panel line detail is quite refined and should look good under paint and some weathering.

Undercarriage units are fine and hopefully will be strong enough to hold the model.

Ejection seat is plastic and will be greatly enhanced by the PE belts and some PE rudder pedals add to the cockpit/seat area.

Good that two canopy options are included: split screen or closed. No defects apparent. Another nice touch is there is no mould seam line down the middle of the main canopy section :) 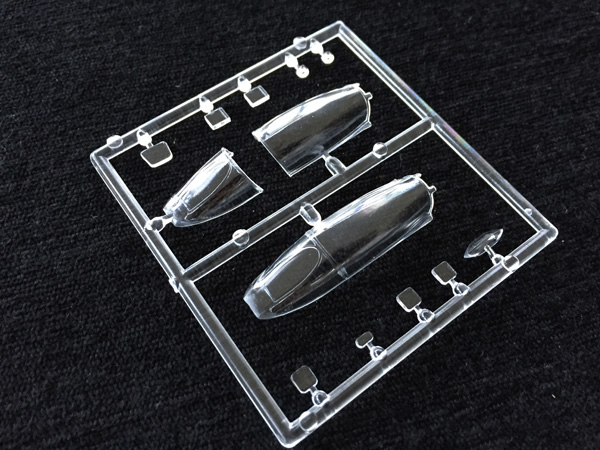 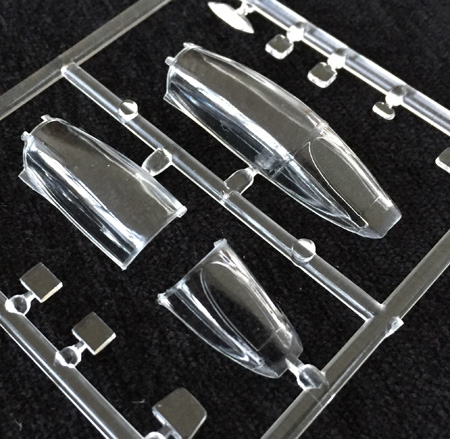 Nice touch this, especially with the new resin intakes included. The reheat/afterburner cans look great as do the resin wheels – I think these additions add just enough that should make the model look refined and busy enough when complete – we’ll see! 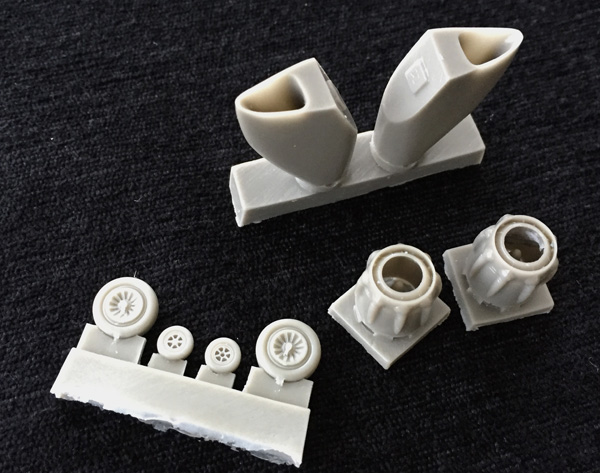 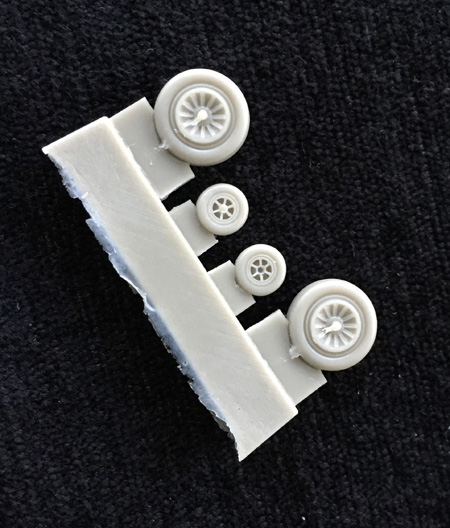 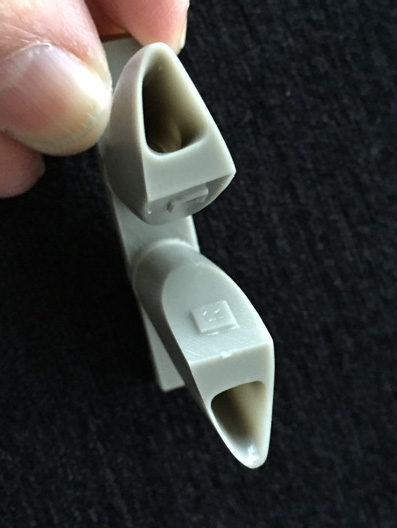 Again, nice touches here – the belts as described above plus those main gear doors and ring inside the exhaust, plus canopy mirrors to mention a few things will all add to the final look. 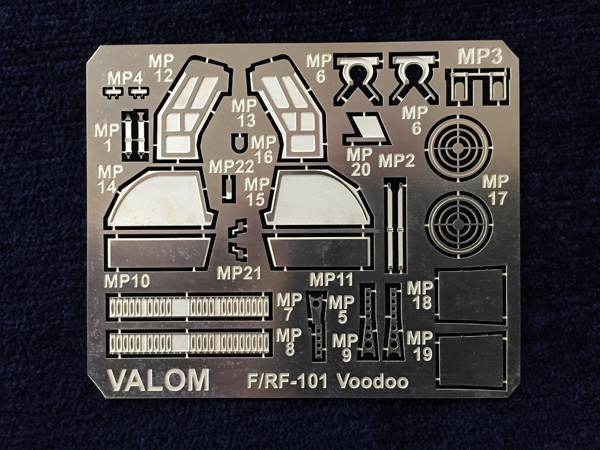 Two options for ROCAF machines is included – one for an all metal NMF aircraft and a green/tan camouflaged bird. I’ve not used Valom decals before and they look to be good enough quality. The white may be a little translucent, maybe not and we’ll see in the build. 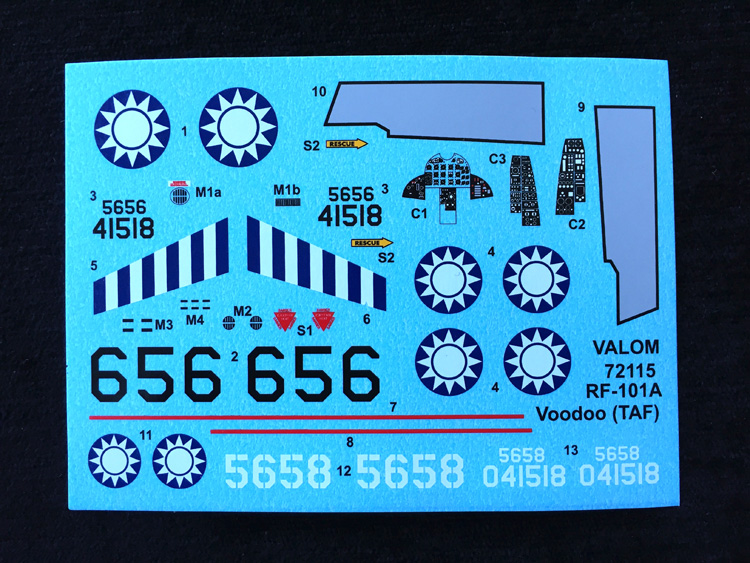 This is a straightforward model to build looking at the breakdown of parts and the sheets show exploded diagrams of each stage of the build. The painting guides are colour and there’s a useful colour paint chart at the end.

Here’s my summary from the box contents and, as ever, there will be more to say in the build so check that out too to see if the model stacks up as well as it should from what’s on offer.