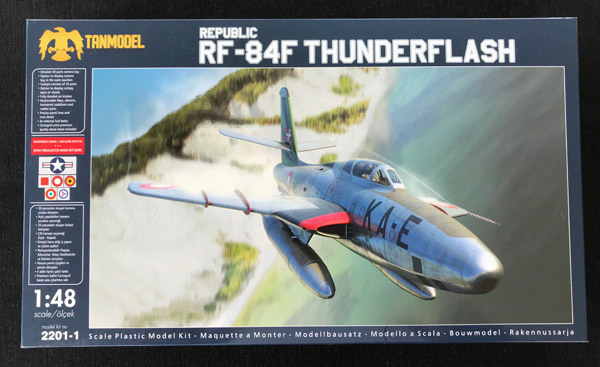 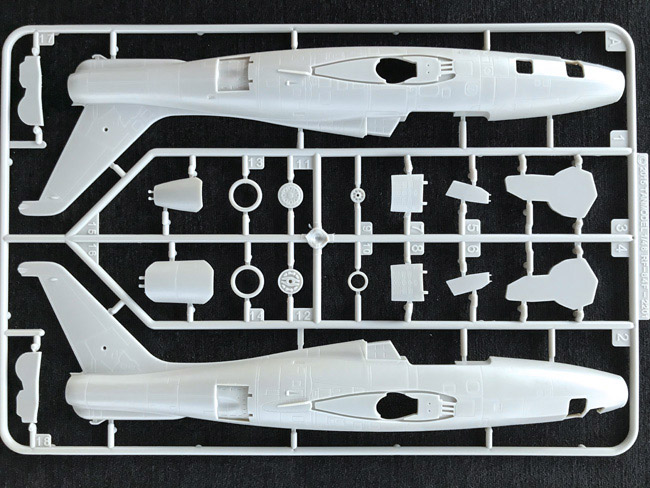 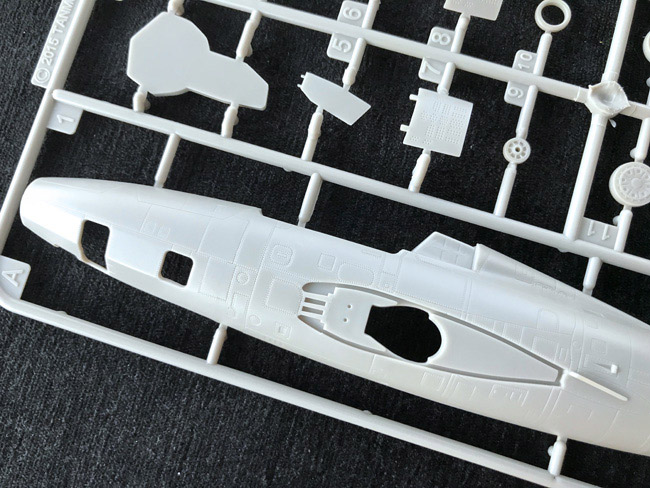 I had heard on the grapevine that this is a nice kit – well, having had a detailed look at it, it is an impressive looking kit – really excellent package as you’ll see if you read this review.

The photos really do speak for themselves and so I will let them do the talking!

The finesse of the small parts is exceptional like the wheel hubs and cockpit and looking at all that’s on offer it absolutely has that ‘build-me-now’ appeal. So, I probably will, alongside the huge Trumpeter A-10 that I’m in the middle of building and you can find in Aircraft-Build Now.

These are very good and I like the moulded fuselage section at the bottom of the front screen to help avoid those nasty steps that can spoil the look of your model. 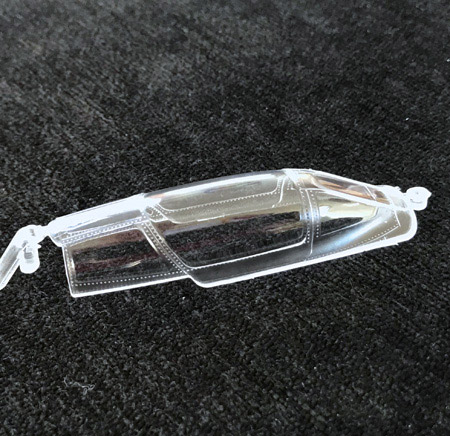 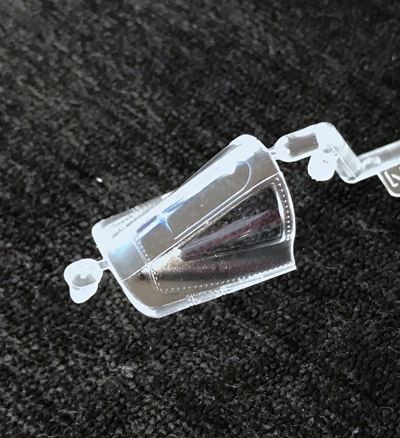 Here are the decal options shown in the instruction sheet… 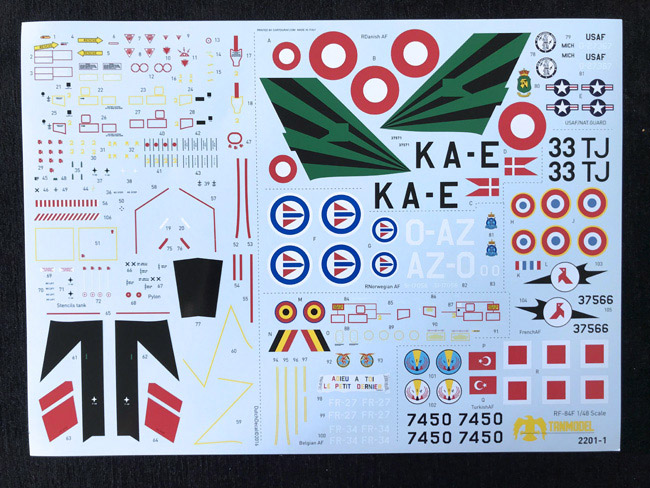 This is certainly impressive with clear layout and paint references.

I like this model a lot – the package is very full and you won’t need to buy anything else apart from maybe some belts for the seat or just enjoy what comes in the box – it’s extensive.

The decal sheet is impressive with 7 different aircraft from various air forces from around the globe. Printed by Cartograf the quality is excellent with every marking in perfect register and opacity.

Our plans…
As I speak this model is on the bench!
Geoff C.

A little background to the type

The Republic F-84F Thunderstreak was an American-built swept-wing turbojet fighter-bomber. While an evolutionary development of the straight-wing F-84 Thunderjet, the F-84F was a new design. The RF-84F Thunderflash was a photo reconnaissance version.

The second YF-84F prototype was completed with wing-root air intakes. These were not adopted for the fighter due to loss of thrust. However, this arrangement permitted placement of cameras in the nose and the design was adopted for the RF-84F Thunderflash reconnaissance version. The first YRF-84F was completed in February 1952.[1] The aircraft retained an armament of four machine guns and could carry up to fifteen cameras. Innovations included computerised controls which adjusted camera settings for light, speed, and altitude, a periscope to give the pilot better visualisation of the target, and a voice recorder to let the pilot narrate his observations. Being largely identical to the F-84F, the Thunderflash suffered from the same production delays and engine problems, delaying operational service until March 1954. The aircraft was retired from active duty in 1957, only to be reactivated in 1961, and finally retired from the ANG in 1972.
Several modified Thunderflashes were used in the FICON project.