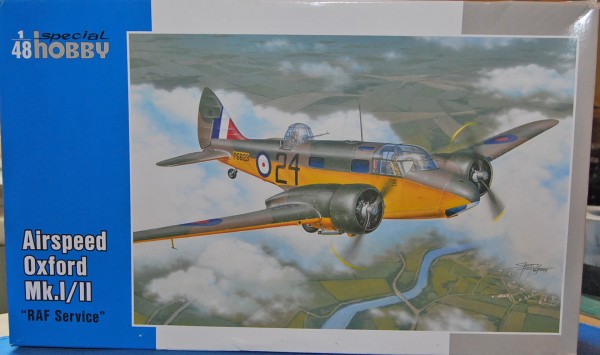 The Airspeed Oxford, affectionately known as the Ox-box, was the RAF’s first twin-engine cantilever low-wing monoplane trainer. A total of 8,586 Oxfords were manufactured and served in training, communications, ambulance and other roles.

Until now a 1/48th scale model of this much-neglected (though important) wartime aircraft has only been available from Sanger in vacu-form, where the shape of the aft end of the engine nacelles is one of the frustrating inaccuracies with this particular model. So the new Special Hobby kit is very welcome.

The review model is labelled “RAF Service”, however there is an alternative version available: “Commonwealth Service”, which presumably has different decals.

Paint masks are provided for all transparencies, as well as for the fuselage roundels where the chosen scheme has a yellow edge against the standard dark earth/green camouflage. 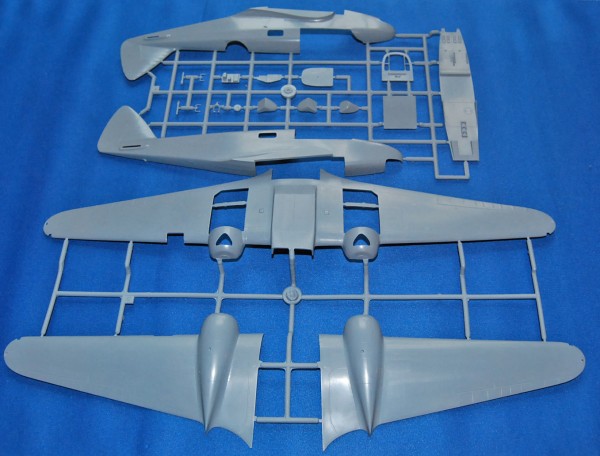 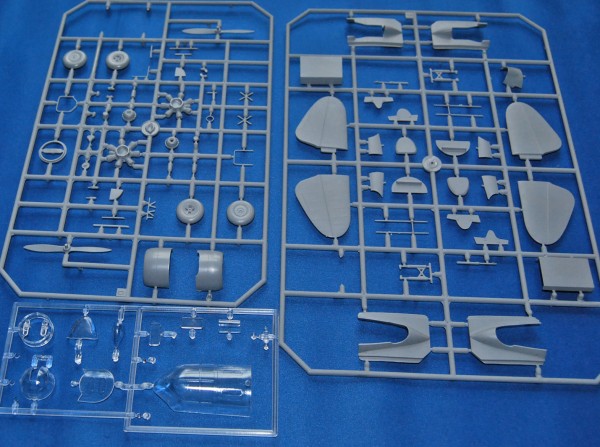 Control surfaces (ailerons, elevators and rudder) are moulded integral with the rest of their related structures, though I feel it adds authenticity to have separate items, even if you decide to install them in the “neutral” position.

The ribbing of each is well represented with a fine texture to represent the fabric covering. Panel lines and access panels are well done, showing their presence but not too obviously.

I’m pleased to see the handholds included at the end of each wing for ground crew handling, though the one below the rudder on the fuselage is missing.

As with all Special Hobby kits, there are no locating holes or pins on any parts so particular care will be required on assembly to ensure accurate alignment. There are however a few prominent mould marks on the mating surfaces of the horizontal tailplanes and wings, which must be removed, but other than that all remaining plastic parts appear to be flash-free at initial inspection.

Moulded details of the internal airframe construction and fittings inside the fuselage and cockpit are excellent, though it tempts me to cut out the door to make it more visible. 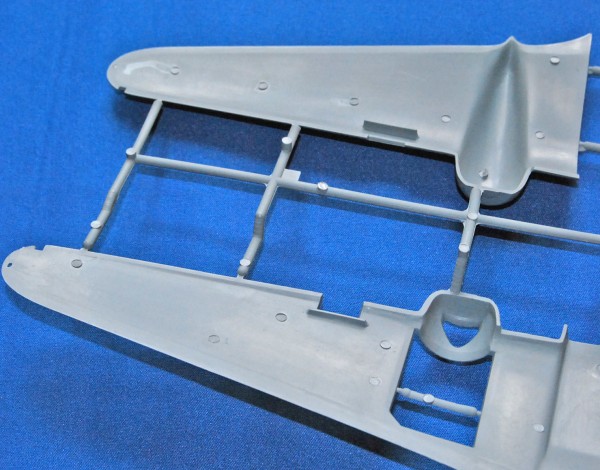 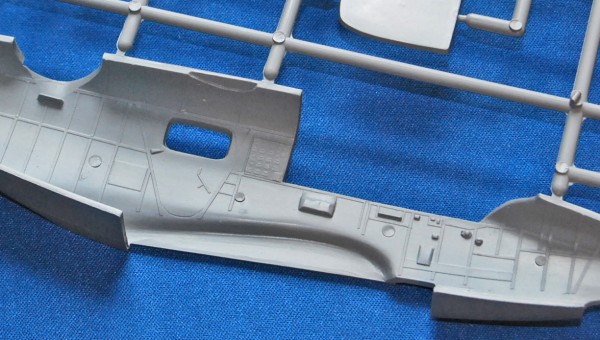 The instruction leaflet is in the usual form of a black and white illustrated booklet with a minimum of text. Assembly is shown by a series of drawings, which will need careful study prior to putting the kit together. 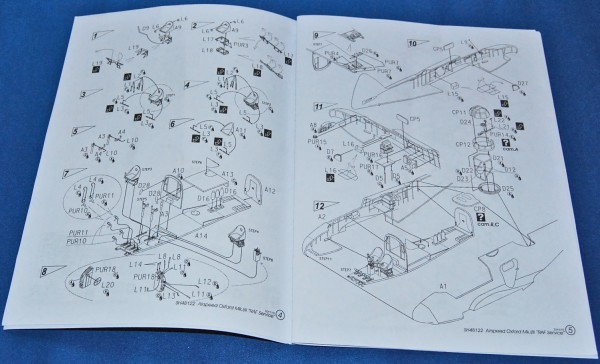 Register and colour are good, though the decals are rather shiny and will require a matte application once in place. 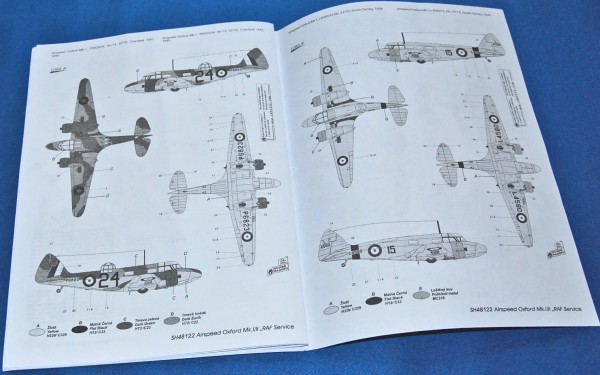 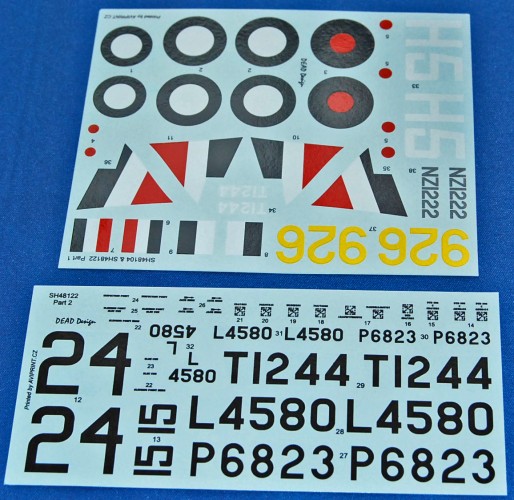 A degree of modelling experience is usually required to make a satisfactory job of Special Hobby kits, since they rarely “fall into place”, but this one looks very good.

With the long dark evenings stretching out ahead, I can see myself enjoying the kit and hopefully building a worthwhile stable mate to their Avro Anson.