The canopy is crystal clear and may be posed either open or closed. The reinforcing strips visible on photographs of the prototype are moulded in place. These are moulded as raised areas on the outside of the canopy, though it’s not clear from period photos whether these were raised or if the framework was actually inside the cockpit like some of the framework of the Ju87. The aerial lead in point on the top of the rear canopy is missing, but it could be added using a piece of scrap plastic. The aerial lead itself seems to have been held under tension when the canopy was open. 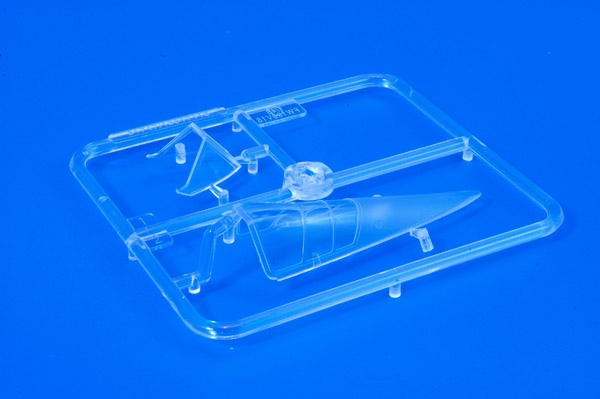 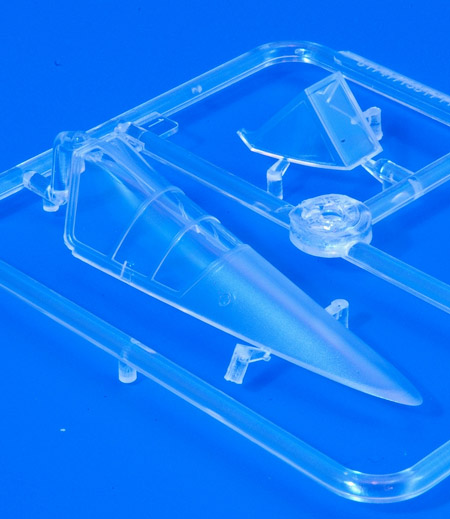 The decking behind the pilot’s seat seems a little simplified (it has no relief detail on it at all) and so could be a candidate for replacement or a little scratch building. 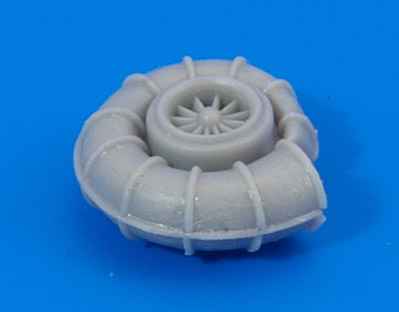 While the parts are very well moulded with no flash as you might expect from relatively new moulds (note the very fine moulding on the fan housing – Part A12) there are a few areas where the modeller could add their own items. For example, the brake cables on the undercarriage legs could be made using lead wire or solder and for those with good eyesight and a tiny pair of tweezers perhaps the junction boxes and cables that were present on the undercarriage retraction arms could be added. 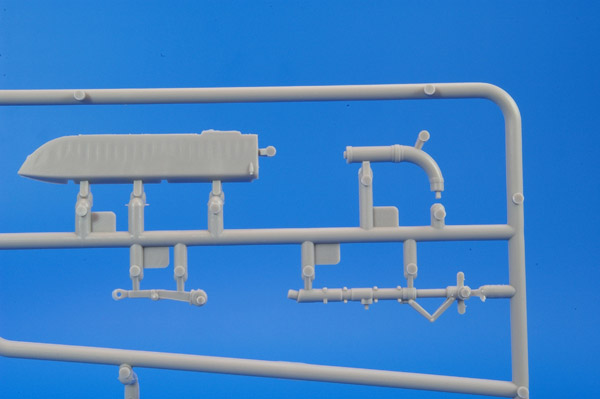 There are no seat belts provided and so for those wishing to add these they will need to be sourced from an Eduard set or similar aftermarket product.

The V18 seems to have been photographed more frequently than the other Fw190C prototypes and a search on the internet produced several useful images. Looking at these I felt that there were a few areas of the kit where perhaps changes could be made.

Firstly (and probably an easy fix to make) there are two apertures in the kit cowling for what I assume were to be machine guns mounted above the engine on the production versions of the aircraft. Photos of the V18 do not seem to show these. It should be fairly easy to fill these and to sand down the raised areas behind them. 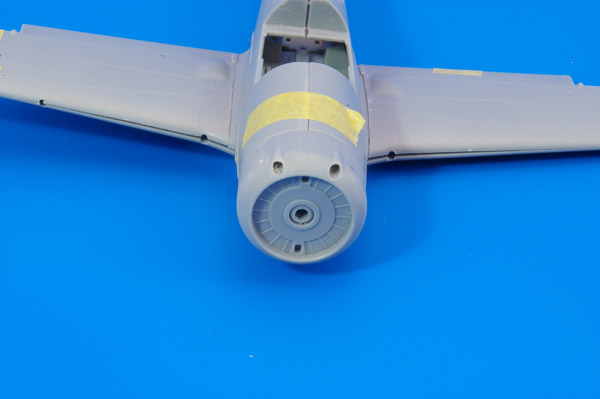 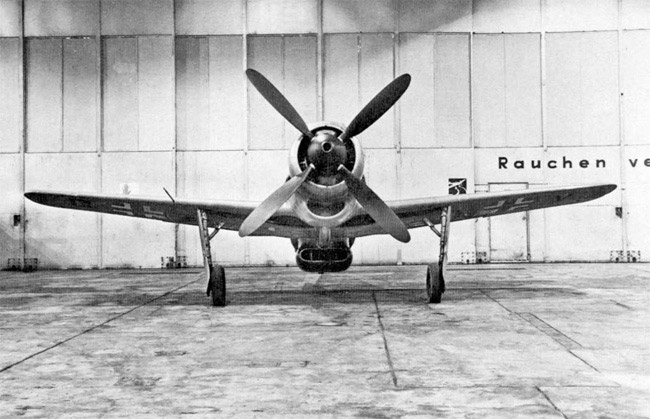 I believe that this might be a more difficult problem to fix. Perhaps if the wing root fillets were extended with plastic strip to partially cover the exhaust they could then be faired into the kit fuselage / upper wing with Milliput or a similar filler. They could be re-shaped to a more realistic profile. I shall have to ask myself some very serious questions about whether I would be capable of doing this neatly when I build the kit – and I’ll probably come up with the answer NO!! 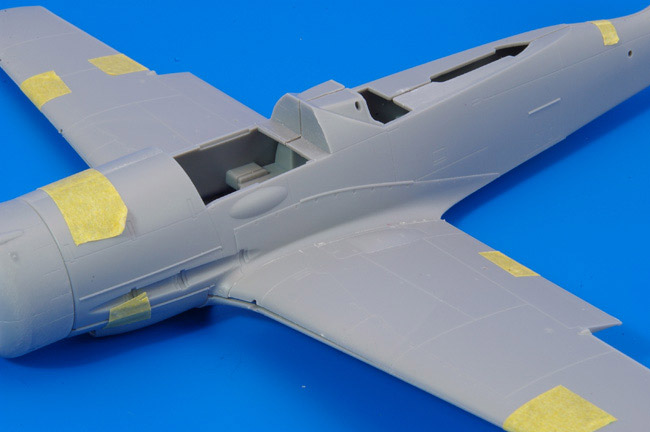 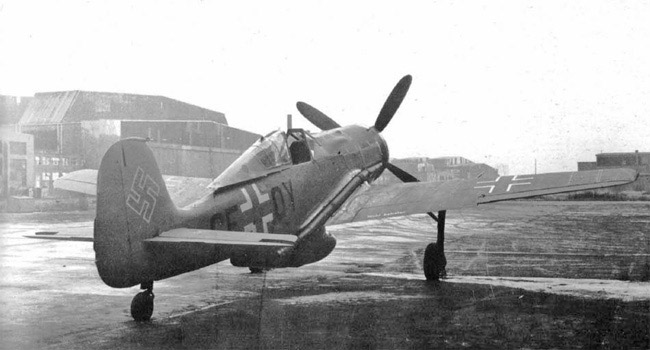 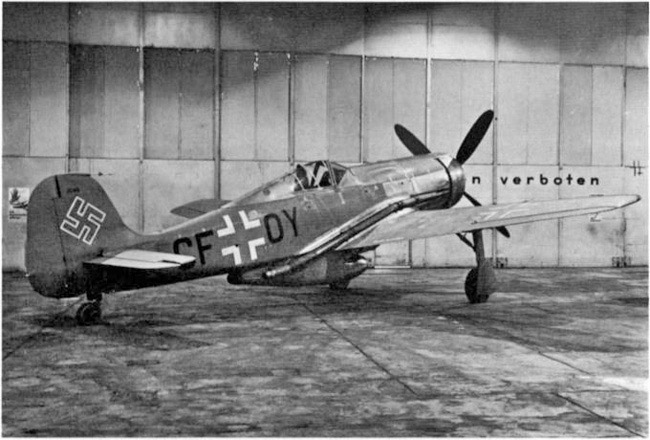 The cannon ports on the wings seem to have been covered over on the V18 while they are open on the kit, but a couple of disks punched from thin plastic should sort this out quite easily. The cannon bulges on the wings seem to have been left in place though I assume that no guns were fitted. I have no idea whether the tubes that carried the cannon barrels across the undercarriage bay were fitted on the V18. They are not provided in the kit, but I’m going to assume that they were there and will add them from tube / rod.

I will probably replace the kit’s plastic pitot tube with some Albion Alloys telescoping metal tube for a neater appearance. 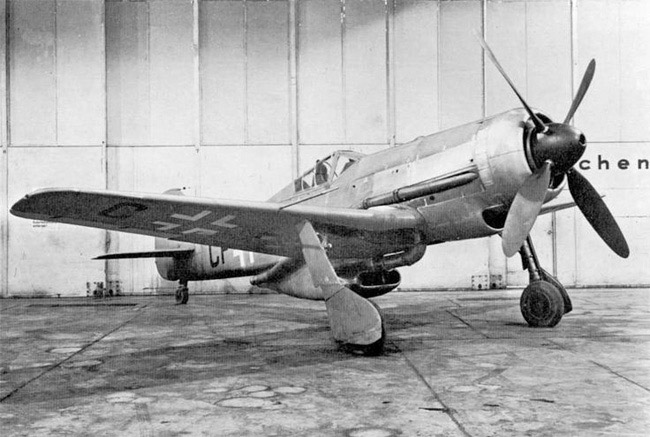 A pilot’s headrest is provided (though it looks a little chunky and so maybe a piece of this card will serve as a replacement). Photos suggest that the armour sometimes fitted behind the headrest was not present on the V18. 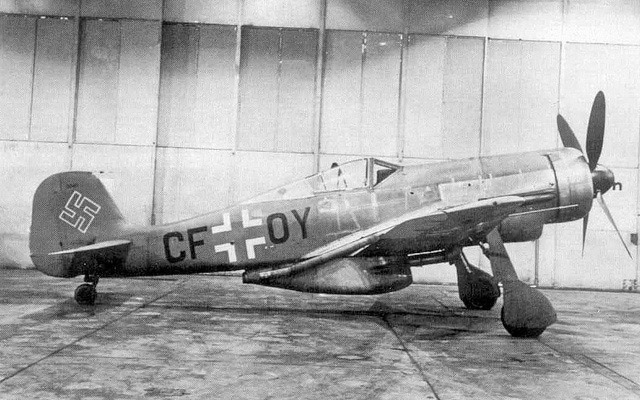 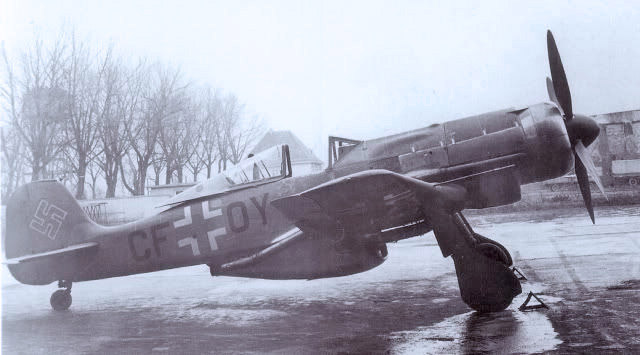