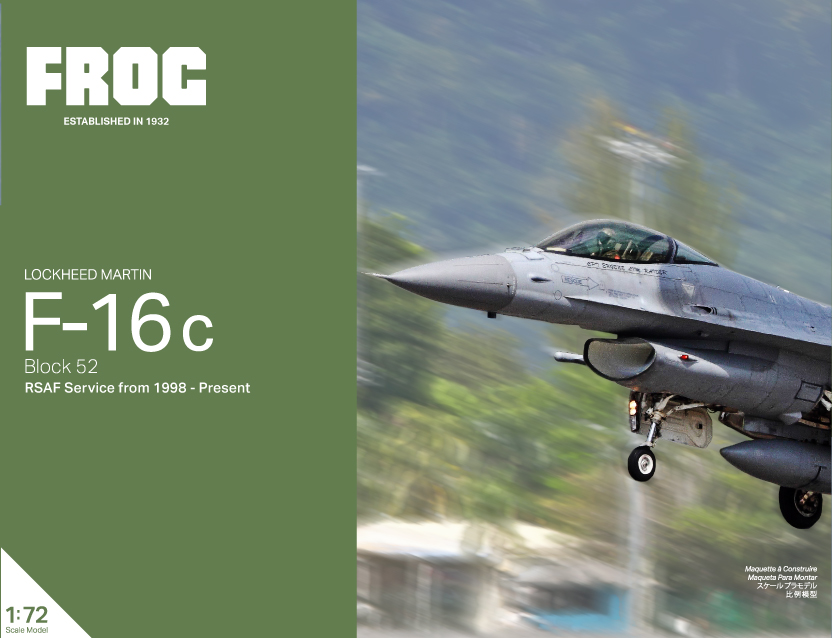 Thanks to Hobby Bounties-Singapore for the review sample. 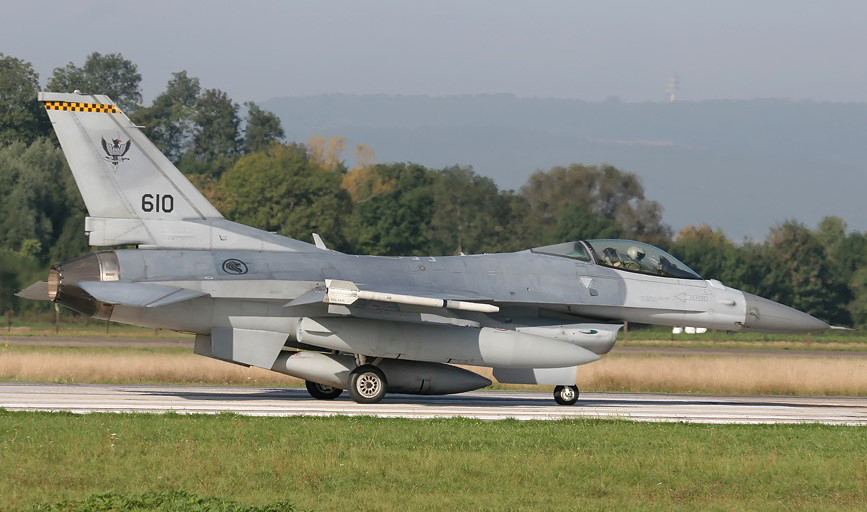 Many of us ‘longer in the tooth’ modelers will recall what used to be a prolific kit manufacturer back in the day. Started in 1932, the FROG company were the first to produce in 1936 what we all now recognize as plastic model kits. The true grandaddy of them all…

For a potted history of this brand you can use this link: https://en.wikipedia.org/wiki/Frog_(models)

The last Frog kits were produced in 1976. In more recent years, some ex-Frog/Novo kits have been reissued by Revell and various East European manufacturers, but the story doesn’t end there.

Amaquest Pte Ltd, a Singaporean company, acquired the Frog name from Hornby in 1997. Initially launching a range of Frog 1/48th AFVs, which were ex-Bandai tools and a 1/48th Willy Jeep, which was a new tool. Further releases were made into aircraft and maritime subjects with a Frog tooling of a 1/32nd Mig-15bis in conjunction with Trumpeter, who produced the plastic parts. The next release was the Frog 1/600th HMS Repulse and HMS Prince of Wales – both ship models were produced by Airfix.

The current owner of Frog is also the owner of Hobby Bounties, a well known LHS in Singapore and the regional distributer for Airfix.

This time Frog have returned to the modern jet market, using the Academy 1/72 scale F16C Block 52 as the base kit.

The release is timed with the 50th Anniversary of the Republic of Singapore Air Force (RSAF) and the official release was made at the recent National Aeronautical Engineering Competition held at the Air Force Museum, Payar Labar Air Base in Singapore.

As you would expect the subject is for an RSAF version of the F16C Block 52 aircraft operated by two squadrons from Tengah Air Base.

The lid and tray type box has a close up shot of a RSAF aircraft on take-off on the cover. Inside the sprues are packaged individually for added protection. 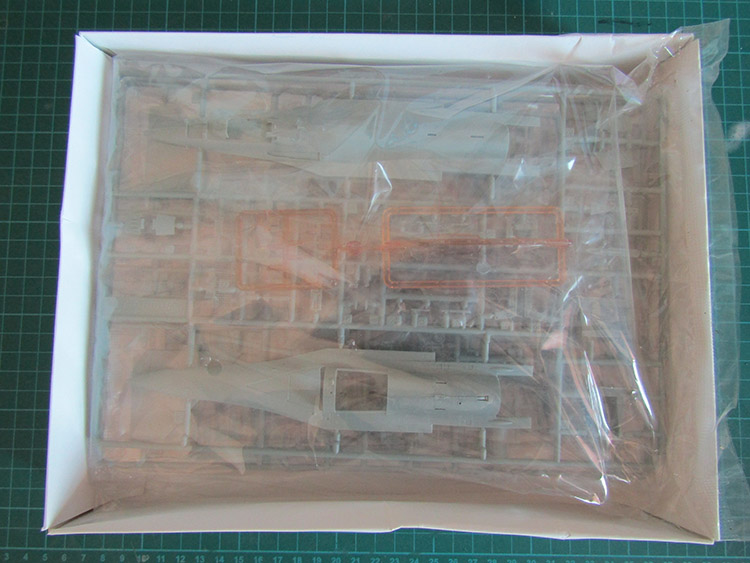 Moulded in grey styrene there are 3 main sprues for the aircraft and two identical sprues of weapons.

It is a pretty comprehensive selection and basically covers all the armament options cleared for use on an F16C Block 52, including AMRAAM, Sidewinder AIM9L and 9X, JDAM, AGM88 Harm, drop tanks and Lightening pod. The centerline long range drop tank is on one of the main sprues. 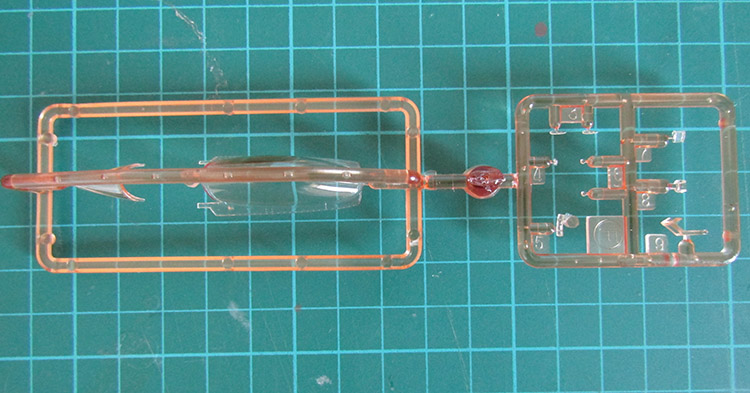 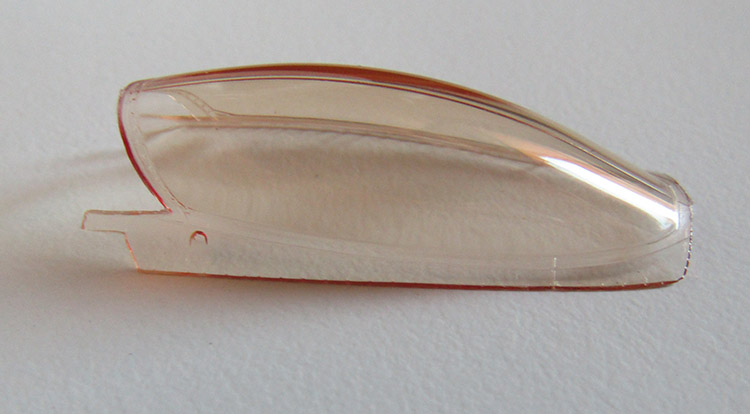 There is one small sprue of clear parts, this is ready tinted with a slight ‘gold’ effect, which is not truly accurate for RSAF aircraft, which have a more ‘smokey’ tint. I don’t see this as a big deal and only the purists will throw their teddies out of the cot.

What is nice is the clarity of the canopy, absolutely tremendous.

The Academy kit is considered if not one of, or perhaps the best F16C kit in this scale, I would not argue with the latter given the level of detail of the parts. 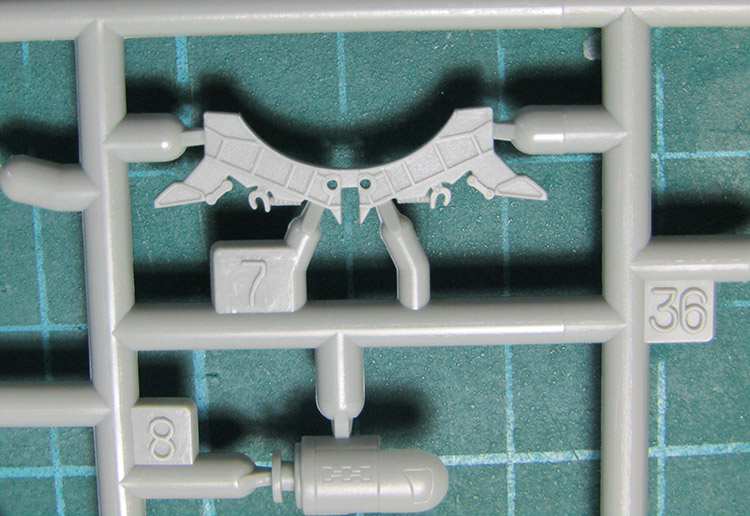 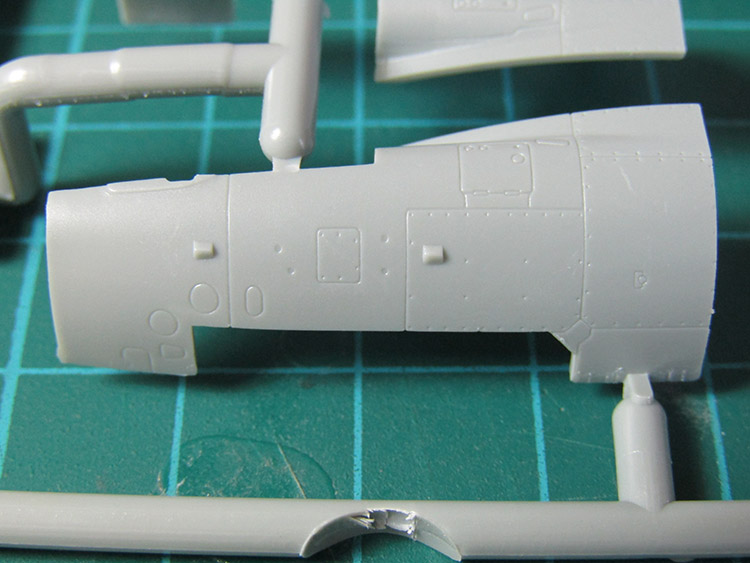 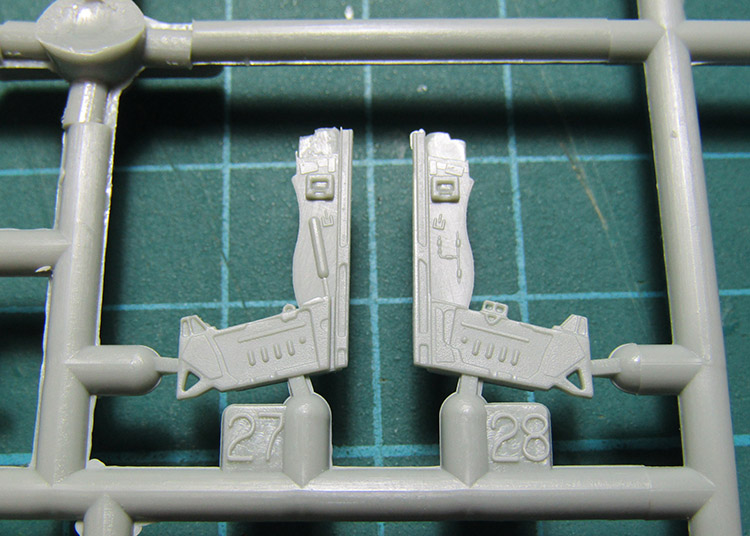 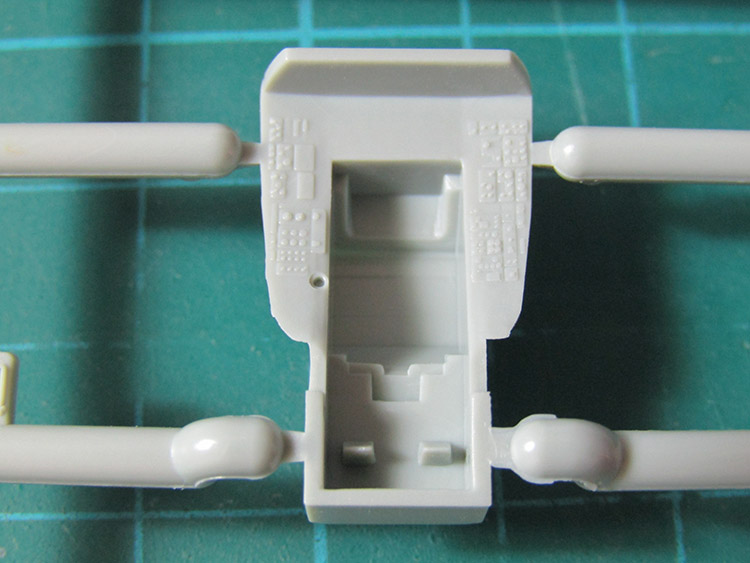 The Aces II ejection seat is a multi-part affair and the detail looks very good. Straps are molded and perhaps it would be worth adding alternatives for a bit more realism.

The cockpit tub has raised detail for the side instrument panels and is more than sufficient for this small scale, it should paint up nicely. 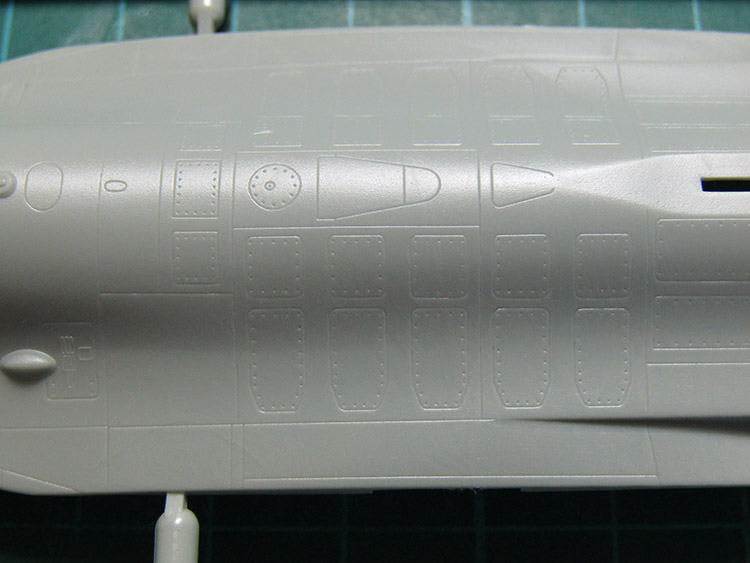 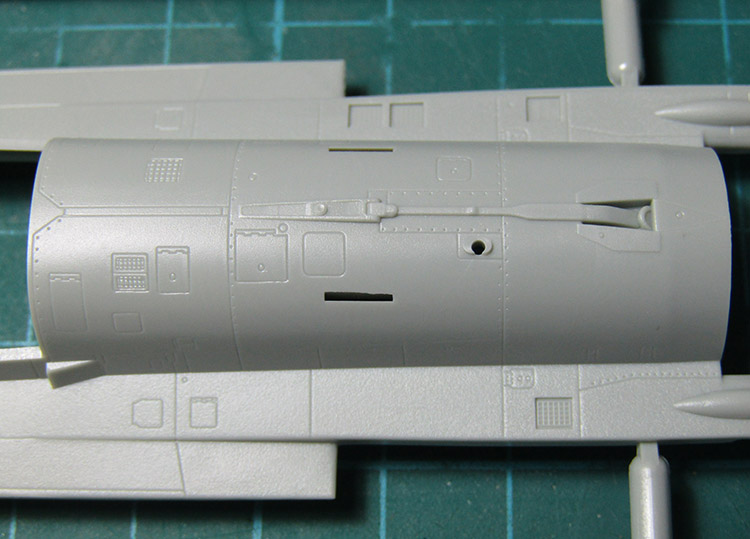 Panel line detail on the fuselage upper and lower surfaces is finely restrained and this is certainly what makes the kit ‘best in class’.

Printed in A4 format in a booklet form with the typical exploded view format, the instructions are clearly a simplified version of the Academy kit with the relevant steps extracted.

The cover page details the paints with callouts for the Humbrol range, followed by a parts location diagram on page two.

Construction steps are logical in seventeen stages, the last being the weapons. 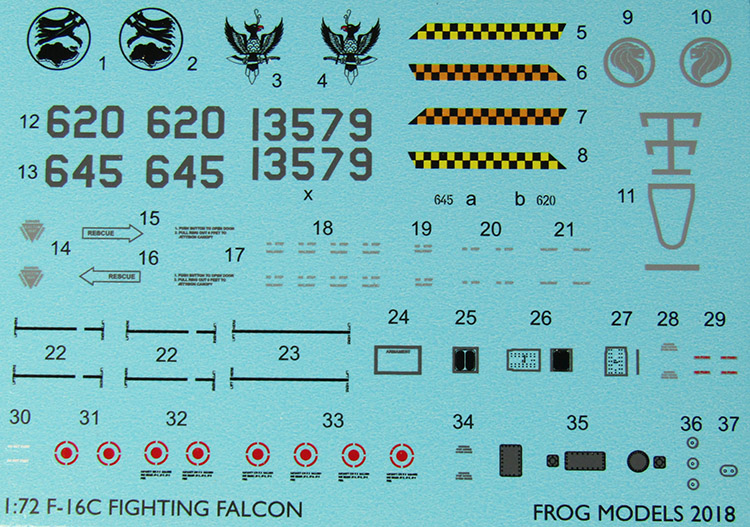 The decal sheet has everything you need for an aircraft from either of the RSAF Squadrons that operate the F16C Block 52.

The painting guide is A4 printed in colour and depicts the common Hill 1 air superiority scheme in tri-shade gray.

It’s good to see the Frog brand return after a long absence, certainly an interesting subject choice that complements the 50th Anniversary of the RSAF.
Very highly recommended…a ‘must’ build in my opinion.