Panel lining strikes you when you open the box – not too bad but I’ve seen finer lines in this scale. Moving onto the overall shape and look; it looks about right to me. Detail is lacking but what there is looks ok with not too much excess plastic flash.
Fuselage interior detail is almost non-existent, even for this scale, and the simplified seat will need attention. There’s no main instrument panel, control column, tub or side consoles, so you’ll need to scratch these. 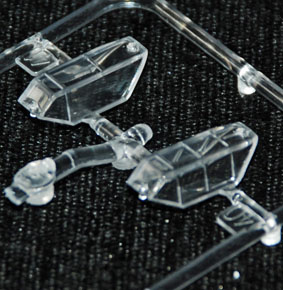 Two canopies are provided – the standard or Erla ‘late’ canopy – pretty clear but not as refined as others supplied with newer Airfix kits.

The instructions are clear enough and follow the usual exploded diagrams of the various sub assemblies. Build sequence is logical.
Humbrol colour paint references are given on the colour painting guide and the guide itself looks very good – just a shame that the RLM references aren’t given too. 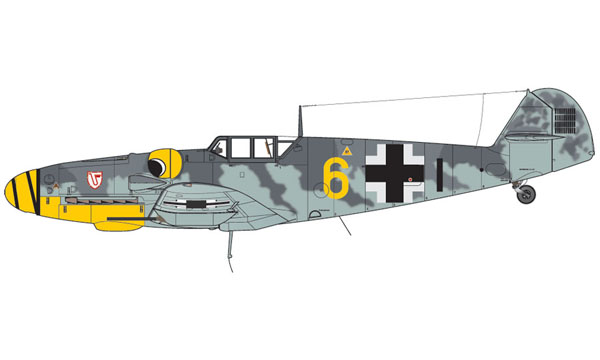 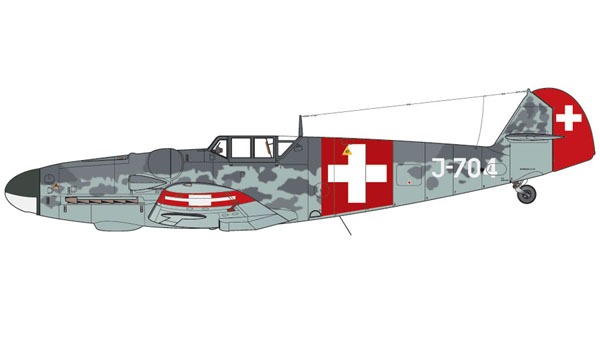 Certainly disappointing by the higher standards being set my Airfix lately. I built their F22 and that simply blows away this offering in every respect.
Geoff C.