I like this model a lot – the package is very full and you won’t need to buy anything else apart from maybe some belts for the seat or just make these in this small scale — just enjoy what comes in the box – it’s extensive.

The decal sheet is stunning with 10 different aircraft from various air forces from around the globe. Printed by Cartograf the quality is second to none with every marking in perfect register and opacity. 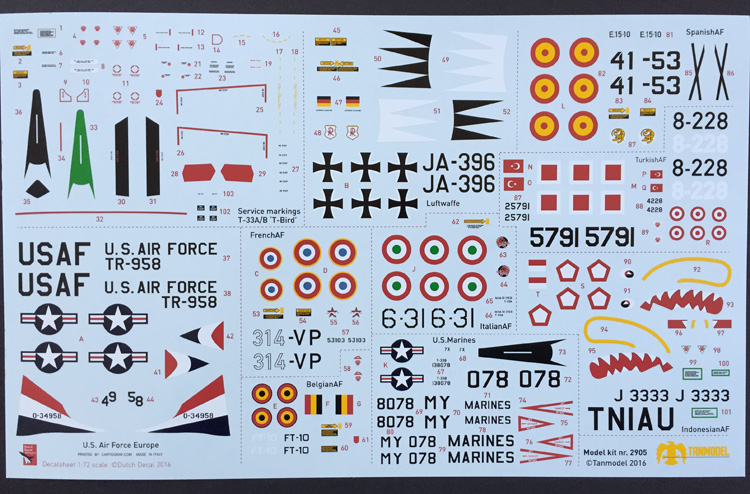 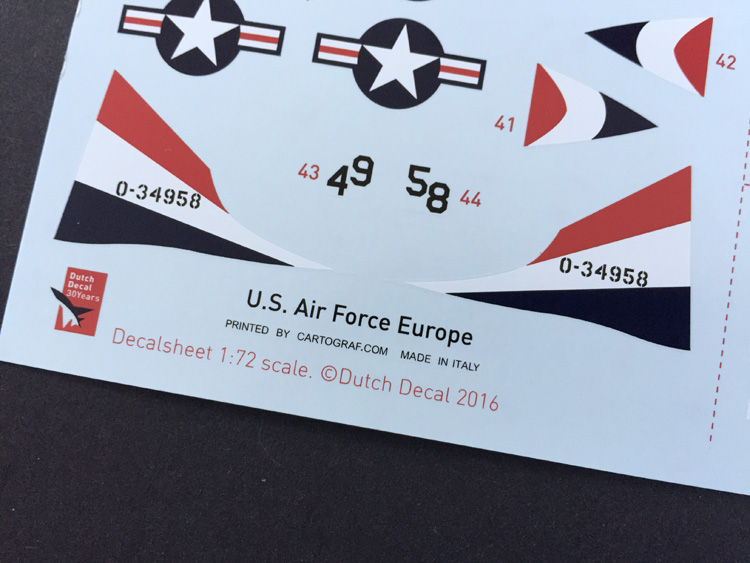 As I speak this model is winging it’s way to a new member of the SMN team in Italy and I’m really excited to be able to tell you that. I have seen his work and it is exceptional and you are in for a real treat. I don’t want to tempt fate and so I will stop there and you can expect a real gem if all goes according to plan when the completed model and builder are revealed!

A little background to the type

The Lockheed T-33 Shooting Star (or T-Bird) is an American jet trainer aircraft. It was produced by Lockheed and made its first flight in 1948 piloted by Tony LeVier. The T-33 was developed from the Lockheed P-80/F-80 starting as TP-80C/TF-80C in development, then designated T-33A. It was used by the U.S. Navy initially as TO-2 then TV-2, and after 1962, T-33B. As of 2015, Canadian-built examples were still in-service with the Bolivian Air Force. 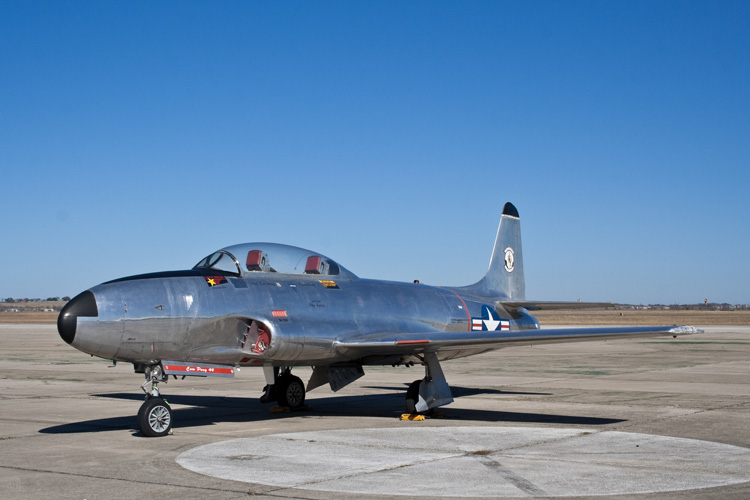